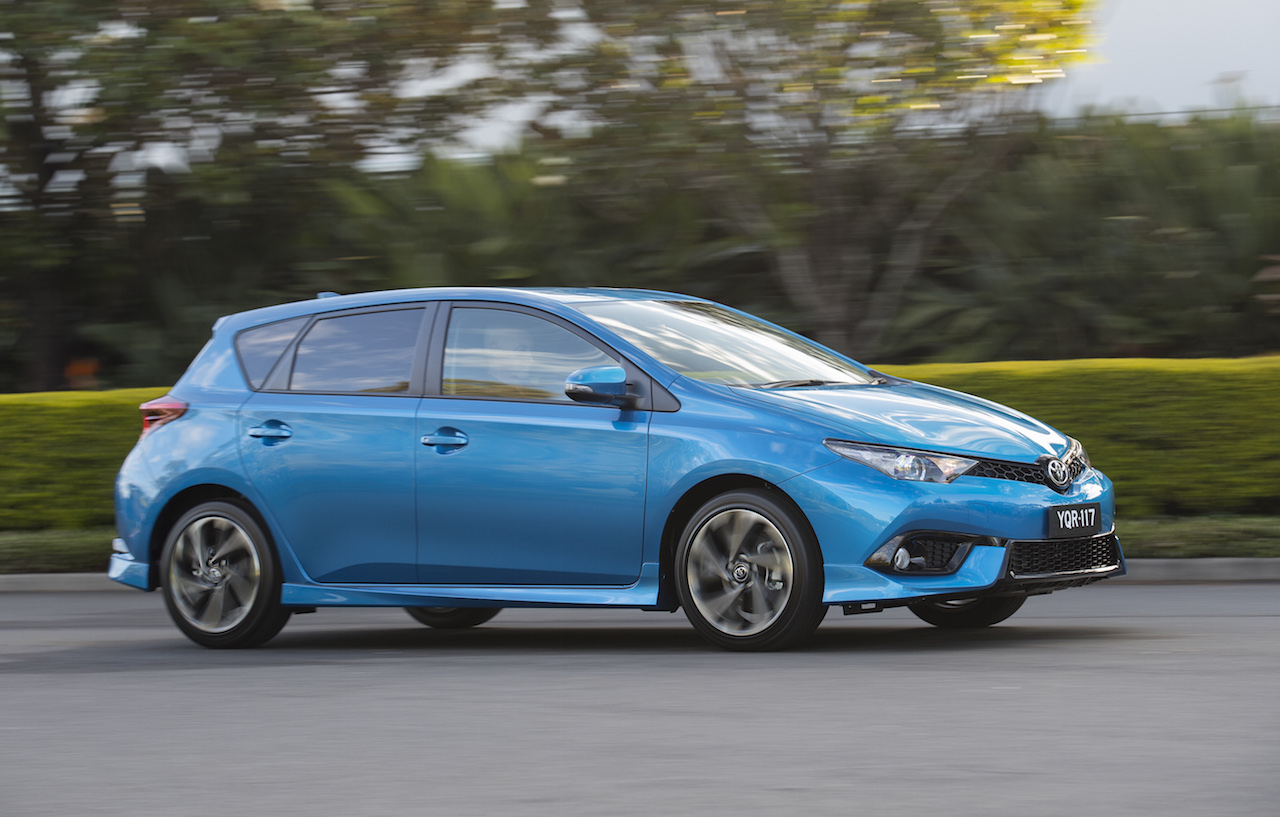 Toyota Australia has released an updated version of its most popular hatch, the Corolla, packed with more safety tech than ever before. 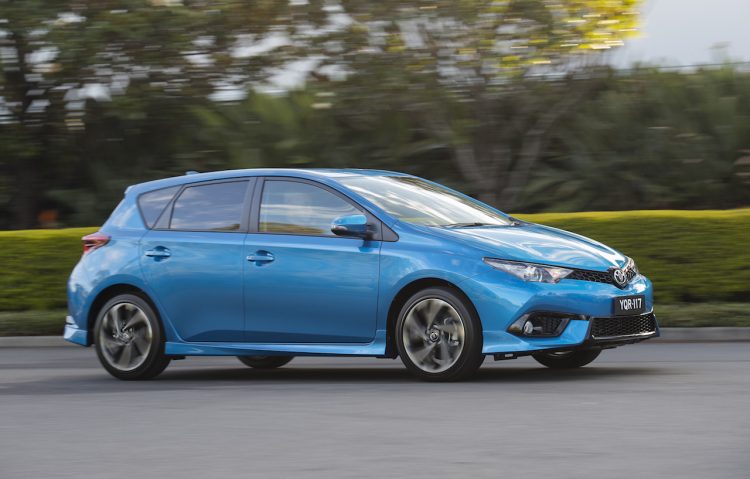 Toyota says the Corolla now comes packed with “three new leading-edge technologies across the range”, comprised of pre-collision autonomous emergency braking, lane departure alert and automatic high beam. These are now offered as standard on the ZR hatch variant. The safety package is available as a $750 optional extra on Ascent, Ascent Sport and SX variants.

The pre-collision safety system utilises a LIDAR sensor mounted on the windshield to identify other vehicles and the distance between hazards. The system in turn gives the driver a series of warnings when a hazard is detected, and prepares the brakes for a possible quick stop. If the driver doesn’t respond to the system’s warnings, the autonomous braking system will intervene; ultimately in the hope a collision is avoided.

The LIDAR system is also utilised for the lane departure warning system, which alerts the driver of an unnoticed danger while overtaking, for example. The automatic high beam system looks out for the safety of other drivers by automatically dipping the headlights when a vehicle approaches, and re-engages the high beam when the vehicle has passed, for maximum nighttime visibility.

The Corolla is powered by a 103kW/173Nm 1.8-litre VVT-i four-cylinder engine mated to either a six-speed manual, or CVT transmission. Toyota says the 1.8-litre unit mated to a CVT transmission sips just 6.1L/100km, while the manual variant is rated at 6.7L/100km. The 100kW petrol-electric Corolla hybrid variant on the other hand consumes a more frugal 4.1L/100km.

As per usual, the Corolla range is covered by Toyota’s $140 capped-price servicing. Prices are as follows (excluding on-road costs):