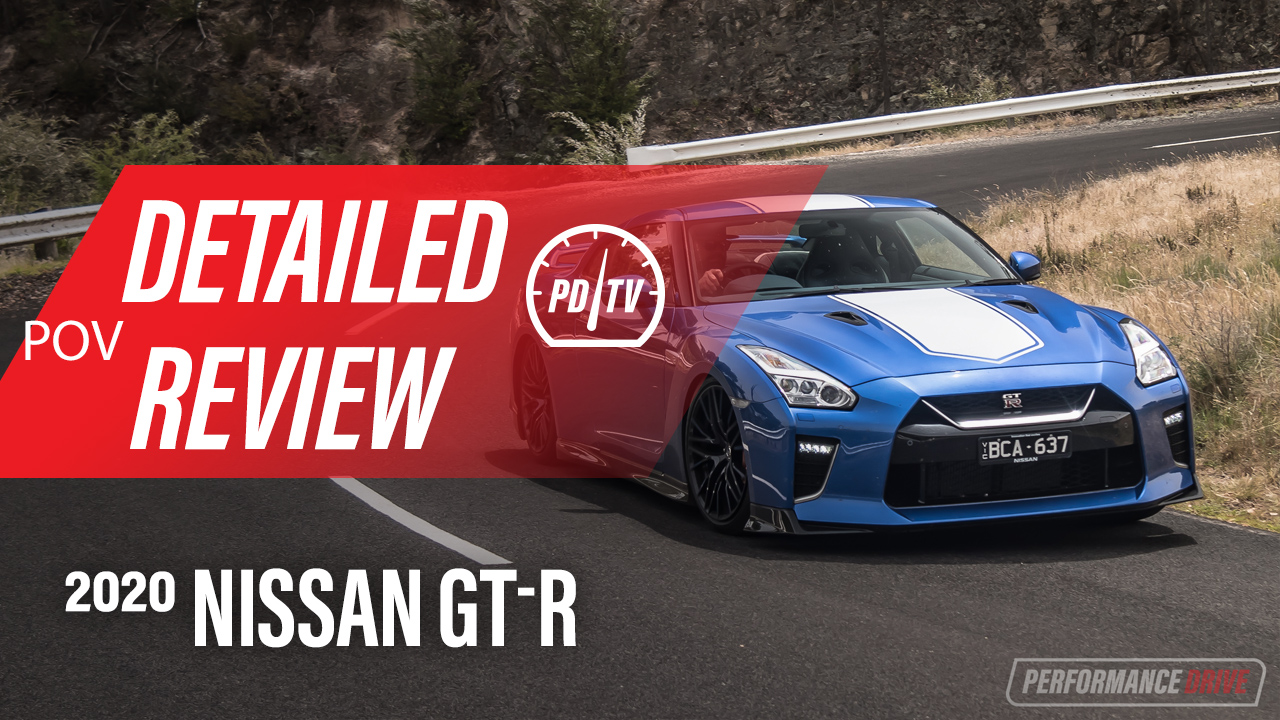 The Nissan GT-R celebrated its 50th anniversary last year, and to mark the occasion Nissan launched a special 50th Anniversary Edition to coincide with the MY2020 update. And here it is. 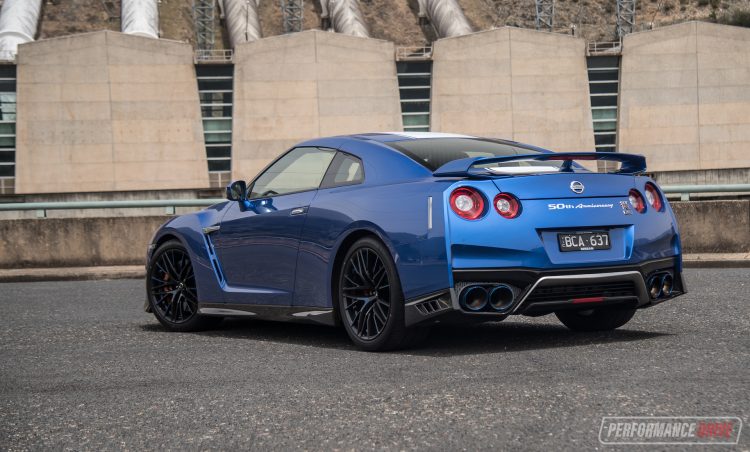 Nissan says the 2020 model received the biggest refresh for the GT-R since the 2017 model. Various elements under the skin have been revised, including the brakes, the turbochargers, the transmission calibration, and the suspension.

There’s also a new titanium exhaust which helps give the GT-R a more appealing soundtrack, and, as you may have noticed, there are some new exterior colour options. This example here is painted in Bayside Blue, which is inspired by Wangan Blue which featured on the R34 GT-R. 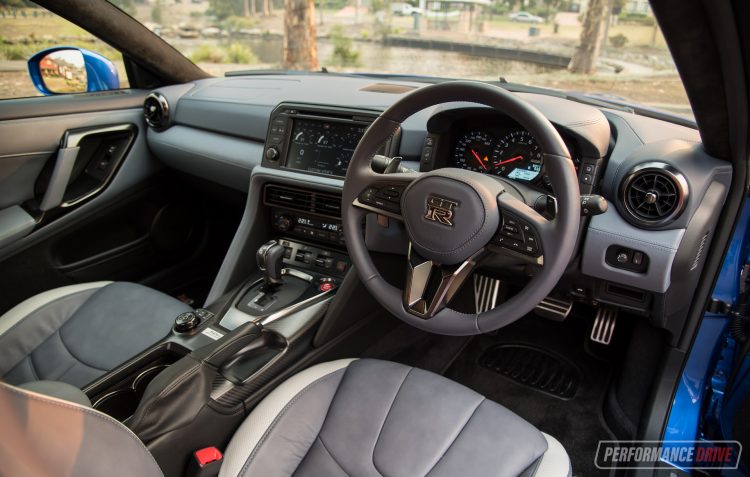 No major changes are made under the bonnet, aside from the turbos. The engine remains a 3.8-litre twin-turbo V6, producing 419kW and 632Nm, as before. However, thanks to the new turbochargers and recalibrated transmission, the low-end response is improved.

How does it all go? We will be putting together a full written review soon (and 0-100km/h video), but before we do, we thought we give it the once over in one of our POV-style detailed review videos for you. Check it out below.