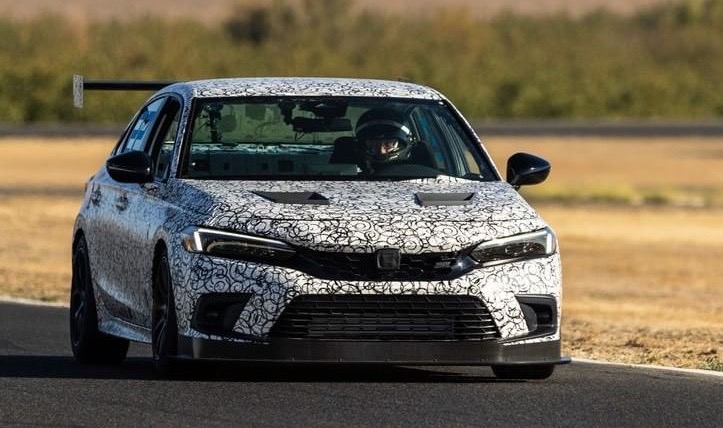 A teaser clip has been released online previewing a race version of the upcoming, 11th-generation Honda Civic Si, with Honda’s team of engineers making it clear they intend to go racing.

The clip, posted by Honda’s North American arm, shows a stripped-out and heavily camouflaged race spec version of the next-generation Civic Si getting the hands-on treatment from Honda’s engineers at the Thunderhill Raceway in California.

Honda says the Civic Si is being prepped ahead of its official reveal, as well as a race debut at the 25 Hours of Thunderhill race weekend, which is set to kick off from December 3.

While we’re yet to hear any specifics in terms of powertrains, suspension, brakes or chassis improvement over the more sensible Civic lineup, we can see from the clip that the Civic Si track version is sporting an enormous rear wing for its race debut. The front grille and bonnet look relatively unchanged from the stock Civic, although the rear end looks more focussed with a set of dual exhaust pipes. 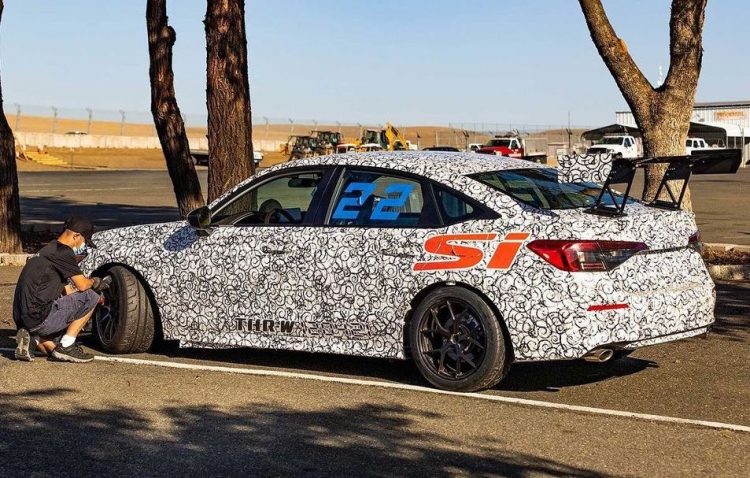 The Civic Si (not sold in Australia) is an important variant for the Civic lineup, sitting halfway between the regular models and the cracking Civic Type R. Earlier this year Honda took the wraps off its 11th-generation Civic that looks to be carrying over an “uprated” version of the 1.5-litre turbocharged VTEC four-cylinder, producing around 134kW. That would be up from the 127kW/220Nm currently on offer.

In the USA, however, the current generation, road-going Civic Si produces 153kW/260Nm, which is a good reference point for where this next-generation Si will improve upon with new and updated powertrain components.

All will be revealed in the next few weeks as Honda gears up for the racing debut of the Civic Si race car, while the road-going version might debut at the same time.