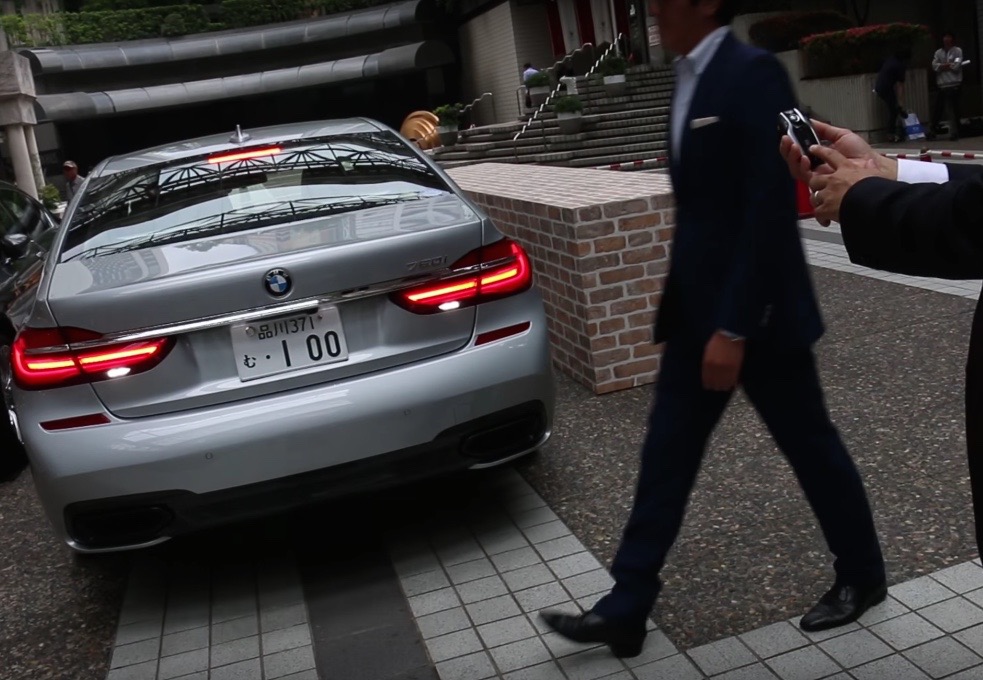 BMW’s new G11 7 Series is notable for many technical achievements. These include a carbon-fibre-intensive construction, and a remote parking feature which can be controlled via a smart phone or the key fob. 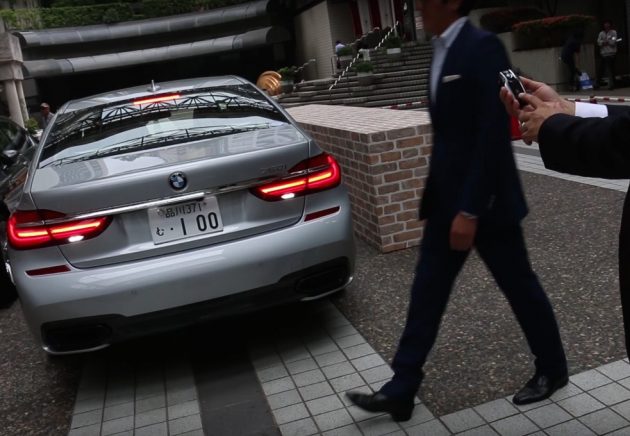 It was only a matter of time before someone fooled around with it and decided to see whether it could mow down humans GTA style, or is able to sense them and stop itself from cleaning them up. You can see the system working in the video below.

Well, the first such instance has come from Japan, where a man walked behind the car and thankfully, it quickly came to a halt. The system has sensors working around a 30-centimetre perimeter that pulls the car up if an object or human is detected.

Although the new 7 Series is on sale in Australia starting from $217,500 for the 195kW/620Nm diesel, the self-parking feature is not scheduled to become available locally until the end of this year. As we have seen with mishaps from early Mercedes and Volvo forward collision mitigation systems, sometimes there’s an upside to this tech being beta tested in other markets first.

Other 7 Series variants are due to follow early next year, including the M760i xDrive – the first M-branded 7 Series in the car’s history. It has a variant of the Rolls-Royce Ghost’s 6.6-litre V12, belting out 441kW and 800Nm.