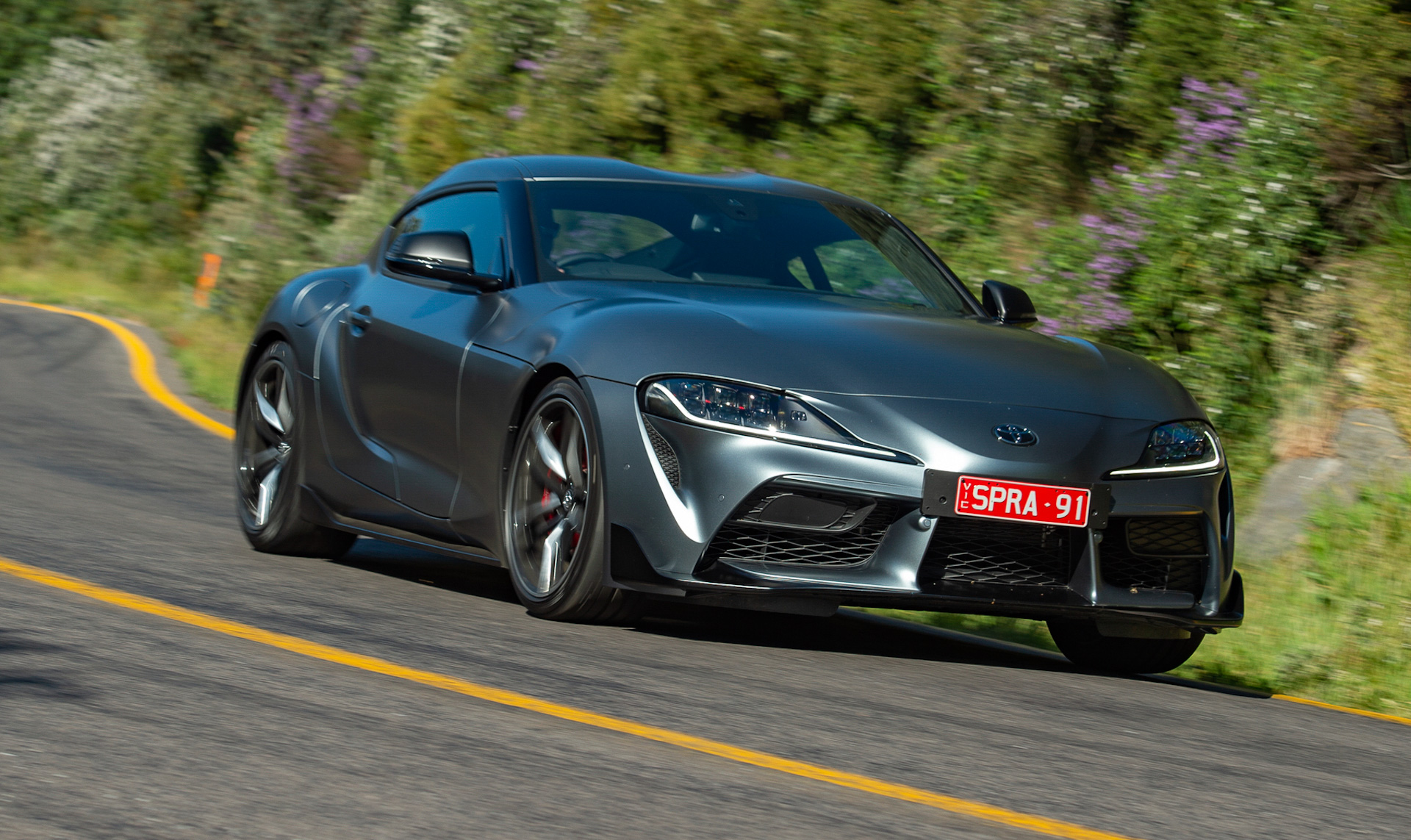 The updated 2021 Toyota GR Supra has arrived in Australia, packing an additional 35kW under the bonnet to improve acceleration for the two-door sports coupe. Some revisions have also been made to enhance handling. 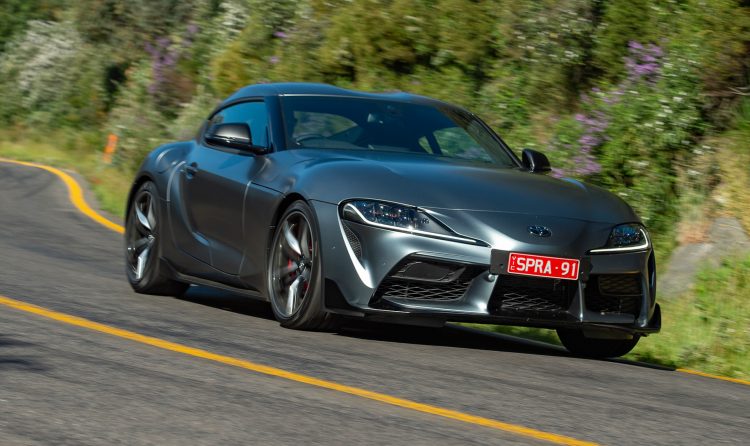 It was announced earlier this year, along with a similar update for the platform-sharing BMW Z4. The gist of the refresh is that the BMW B58 3.0-litre turbo inline-six engine is tweaked, so now it produces 285kW and 500Nm, up from 250kW. This is done thanks to a retuned engine calibration and a reduced compression ratio from 11:1 to 10.2:1.

Two variants continue to make up the Australian range, spanning the GT and the GTS. Although no changes are made to the exterior for the update, the GTS version now features the word ‘Supra’ on the unique red-painted front brake calipers. Speaking about the update, Toyota Australia’s vice president of sales and marketing, Sean Hanley, said:

“Toyota Gazoo Racing and our GR brand portfolio of cars is all about pushing the limits and where we can, we will deliver every ounce of performance potential. This upgrade for GR Supra will continue our quest to deliver ever-better cars, with more power and under-bonnet bracing that will further enhance the thrilling driving experience offered by this iconic car.” 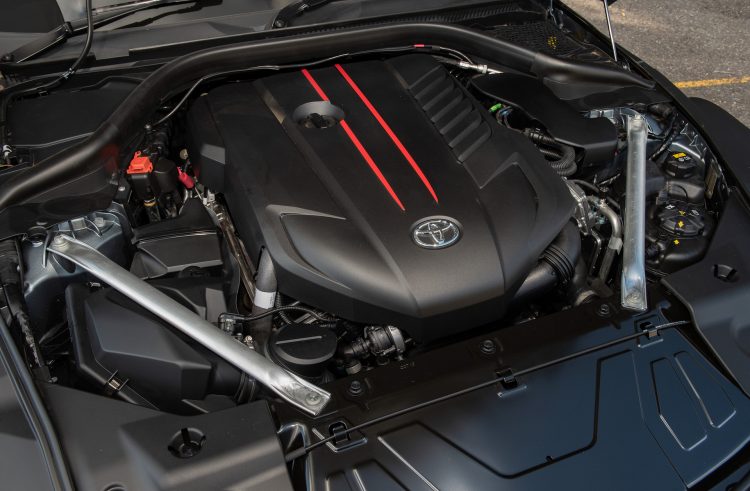 Toyota Australia says the updated model is on sale now, with prices starting from the following (excluding on-road costs). Prices have climbed $2590 for both variants.