Ferrari has released the first video promo featuring the new Ferrari F12 Berlinetta in full. The video showcases the awesome sounds of the V12 engine, which is the company’s most powerful production engine ever. 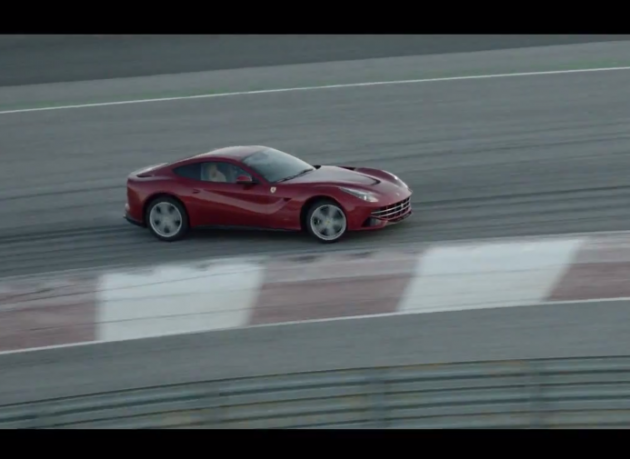 Ferrari Australia has said the new model will go on sale locally early next year. PerformanceDrive has learned that it will likely come in at a cheaper price than the 599, which kicks off at $677,250.

Take a look at the video below for a bit of a taste. It’s good to hear that traditional singing V12 engine soundtrack is still well and truly alive and kicking in the new model.