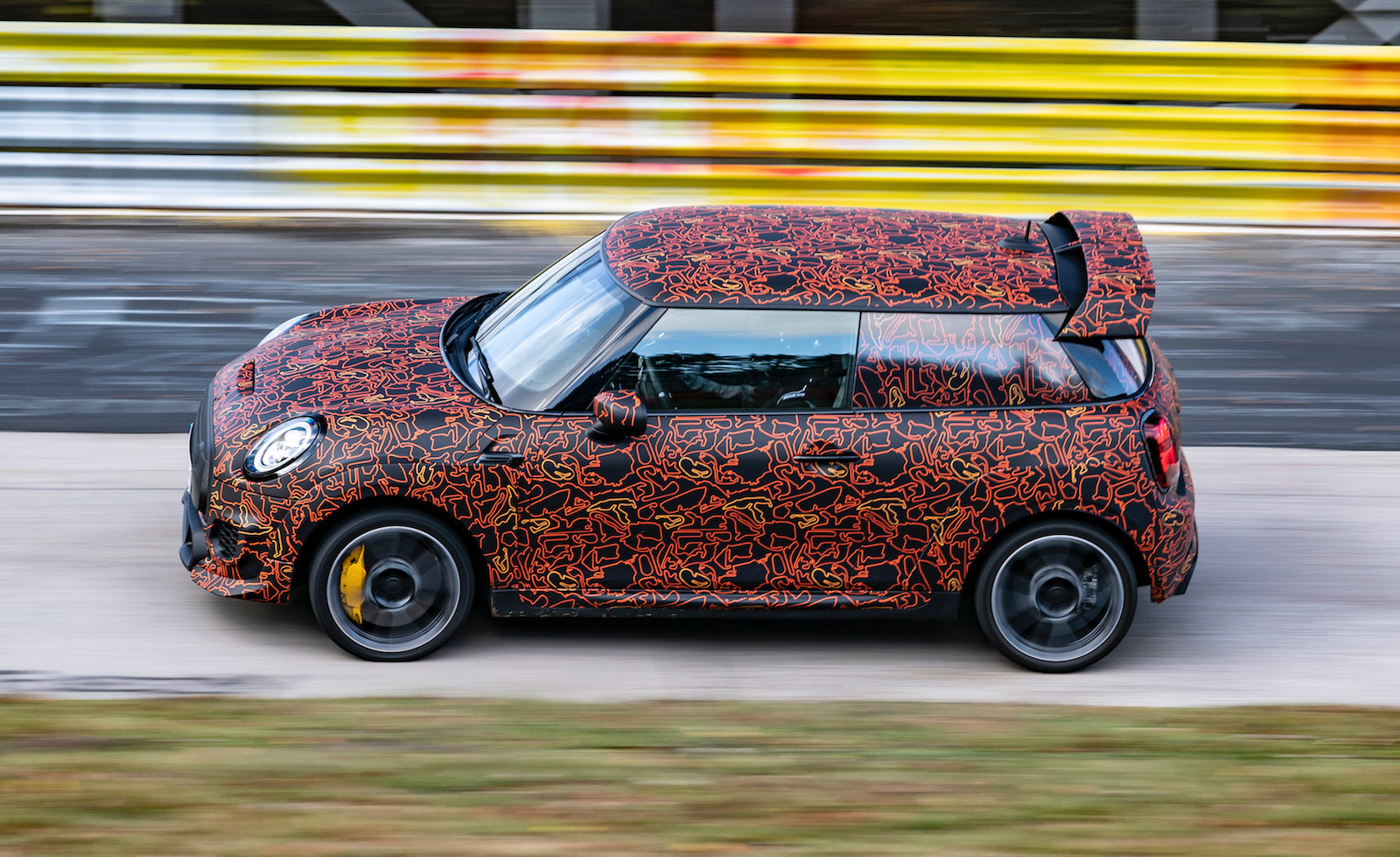 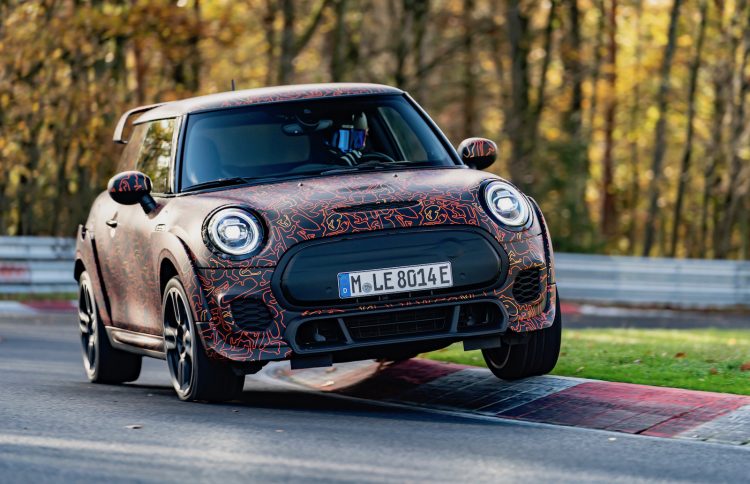 MINI currently offers electrified options for some of its models, including the fully electric MINI Electric, based on the Cooper three-door hatch. There’s also the Countryman ALL4 plug-in hybrid model. These models have since made up 10 per cent of all MINI sales.

Now, engineers are working on a high-performance John Cooper Works Electric prototype, featuring that wild aero kit that we saw with the JCW GP edition. No specific details on the electric powertrain have been detailed, but confirmation that there will be an electric JCW is news itself. Bernd Körber, head of the MINI brand, said:

“With the MINI Electric, we’ve shown how well brand-typical driving enjoyment and electric mobility can be combined. Now it’s time to translate the passion for performance of the John Cooper Works brand to electromobility. That’s why we’re working to develop concepts for electric John Cooper Works models.” 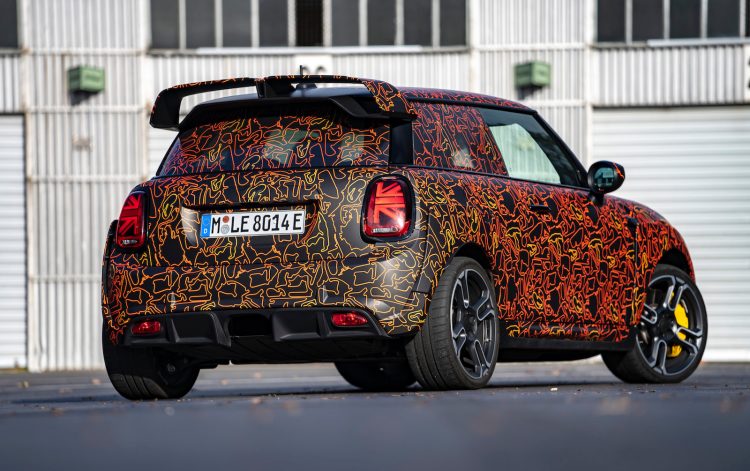 MINI says the development of an electric JCW model demonstrates how important electrification is in regards to the brand’s future direction. For JCW the goal is a blend of performance, passion and sustainability. However, the brand also says combustion engines will continue to have an important role. Bernd Körber says:

“John Cooper Works models with conventional combustion engines will still continue to have an important role to play, to make sure we’re addressing the wishes and needs of performance enthusiasts all around the world.”