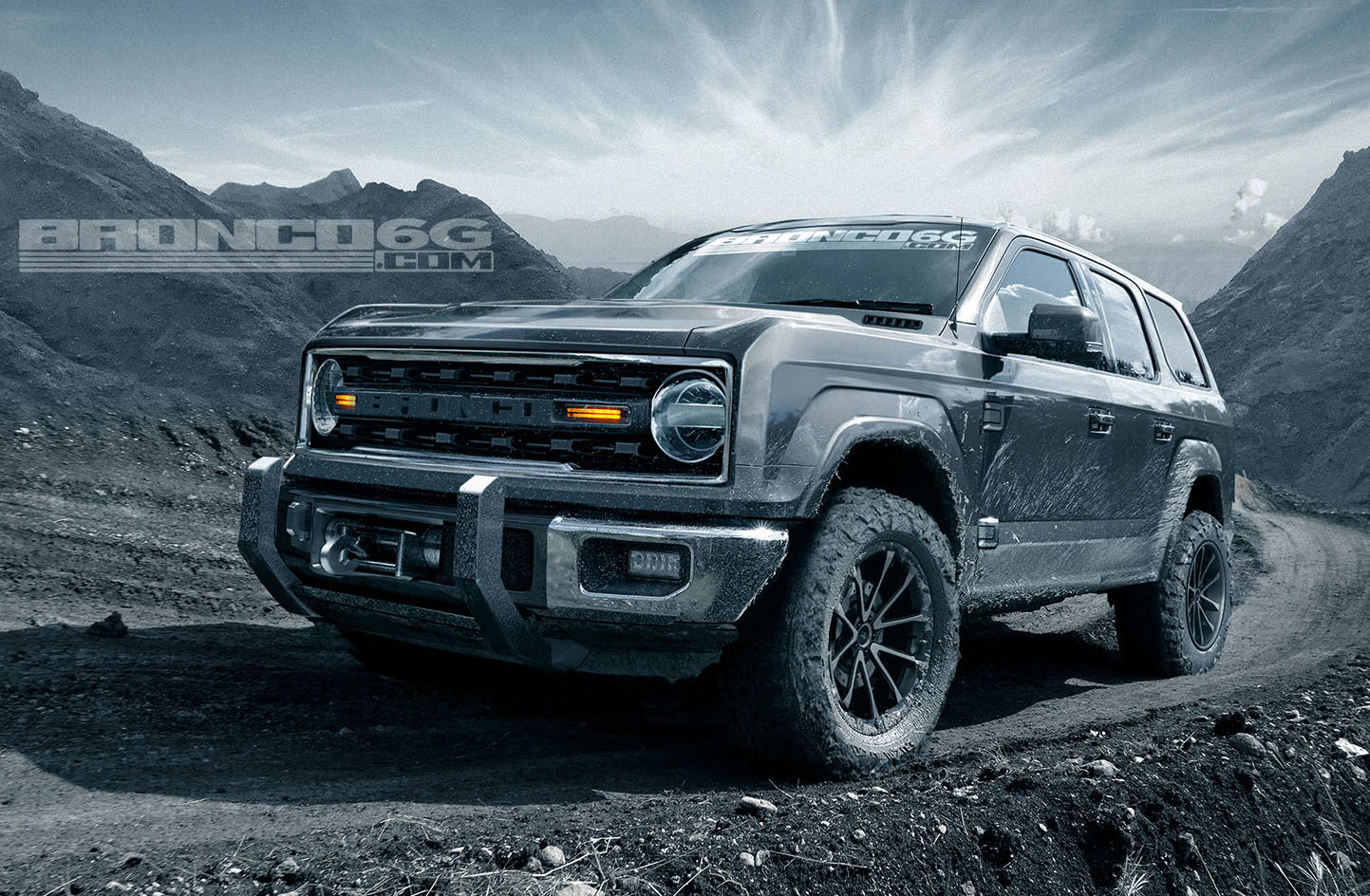 If a report from a US website is to be believed, the 2.7-litre, 242kW EcoBoost V6 could be headed for the next Ranger and, potentially, Everest. 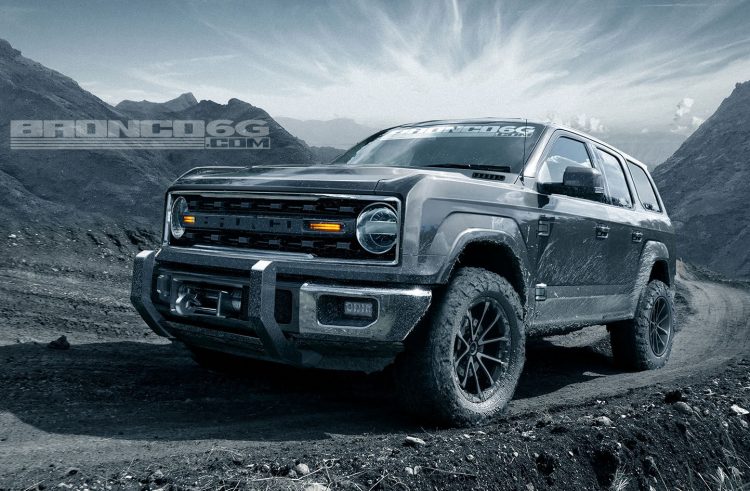 The revelation comes from Gear Patrol, having allegedly spoke to an anonymous Ford engineer, confirming details about the upcoming US-market Bronco, also shedding light on yet more aspects on the off-roader.

The good news is the addition of the aforementioned engine, which could also find its way into a Raptor version of the next Ranger, spotted testing in Australia.

According to the source, the new Bronco will have a 500mm wading depth and be as capable as the Jeep Wrangler Unlimited in all ways ‘except rock crawling’.

Apparently, the styling resembles the utilitarian, Brazil-market Troller T4, also based on the Ranger’s T6 platform underneath. But the source says the company’s internal process means the Bronco is not being realised with the purity of concept that it should be, using phrases such as “paralysis by analysis”, and “missing the point” as opposed to a car like the GT that had “fewer cooks in the kitchen”.

“They just commissioned another design study, because they feel it looks too much like a Wrangler.”

This means Bronco6G’s muscular but clean styling might not be realised but hopefully the source proves to be wrong on this front. If not, then the Everest will remain the most handsome Ford SUV.