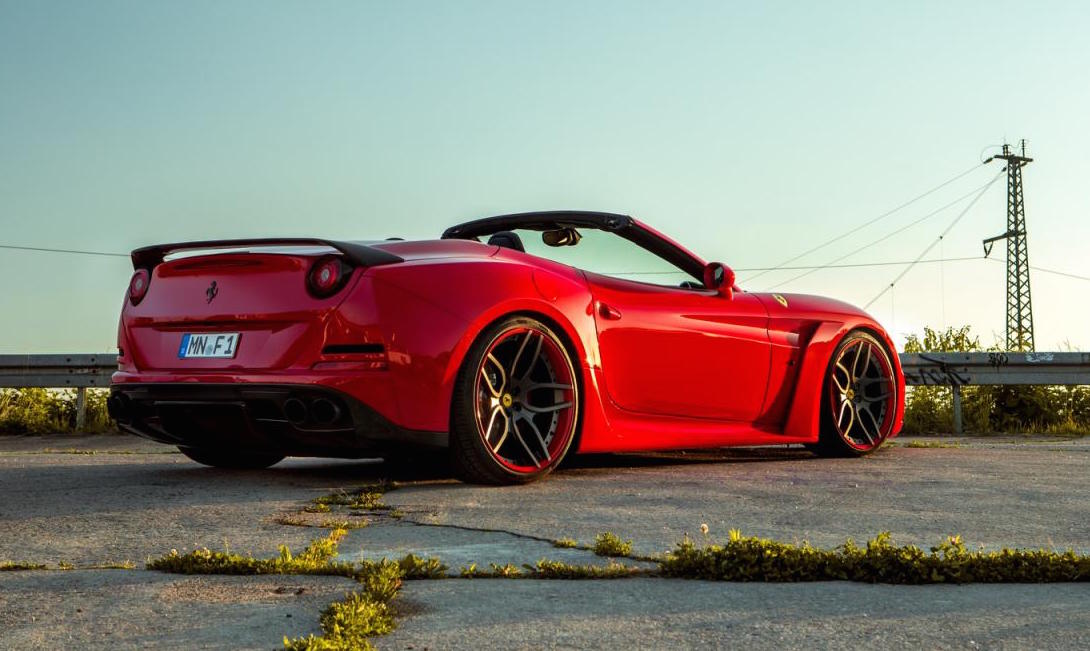 Renowned tuner Novitec Rosso has become one of the first to fettle with Ferrari’s new turbocharged California T. 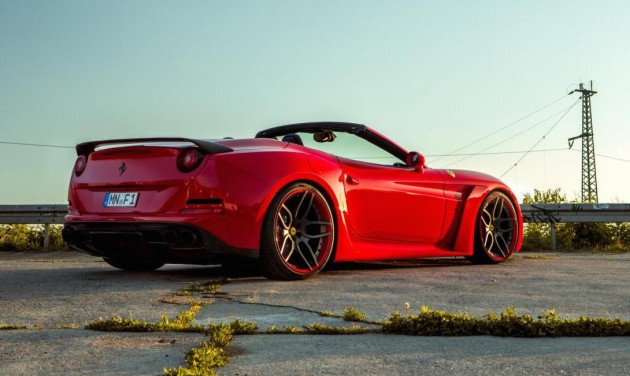 Stance is taken care of by 21- and 22-inch forged alloys shod with sticky Pirelli P Zero tyres. 35mm lower sport springs and a hydraulic lift system at the front also offers 40mm of clearance at the touch of a button, should you encounter pesky driveways or bumps.

The normal Ferrari California T retails in Australia for a base price of $409,888 (excluding on-roads) and is Ferrari’s first turbocharged car since the bonkers F40 of 1987. Ferrari has long tried to keep its range naturally aspirated, but due to ever-tightening emissions regulations in Europe and in the US, it had to find ways to reduce the C02 emissions of its screaming powerplants. Ferrari says technology is now at a level where its turbocharged engines can offer similar response to its atmospherically-fed equivalents, with greater thermal efficiency and less emissions. 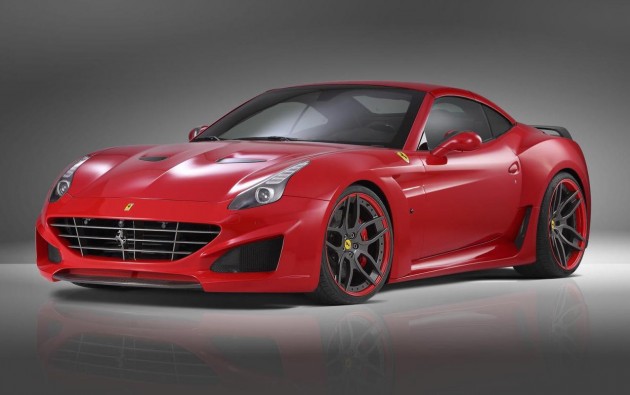