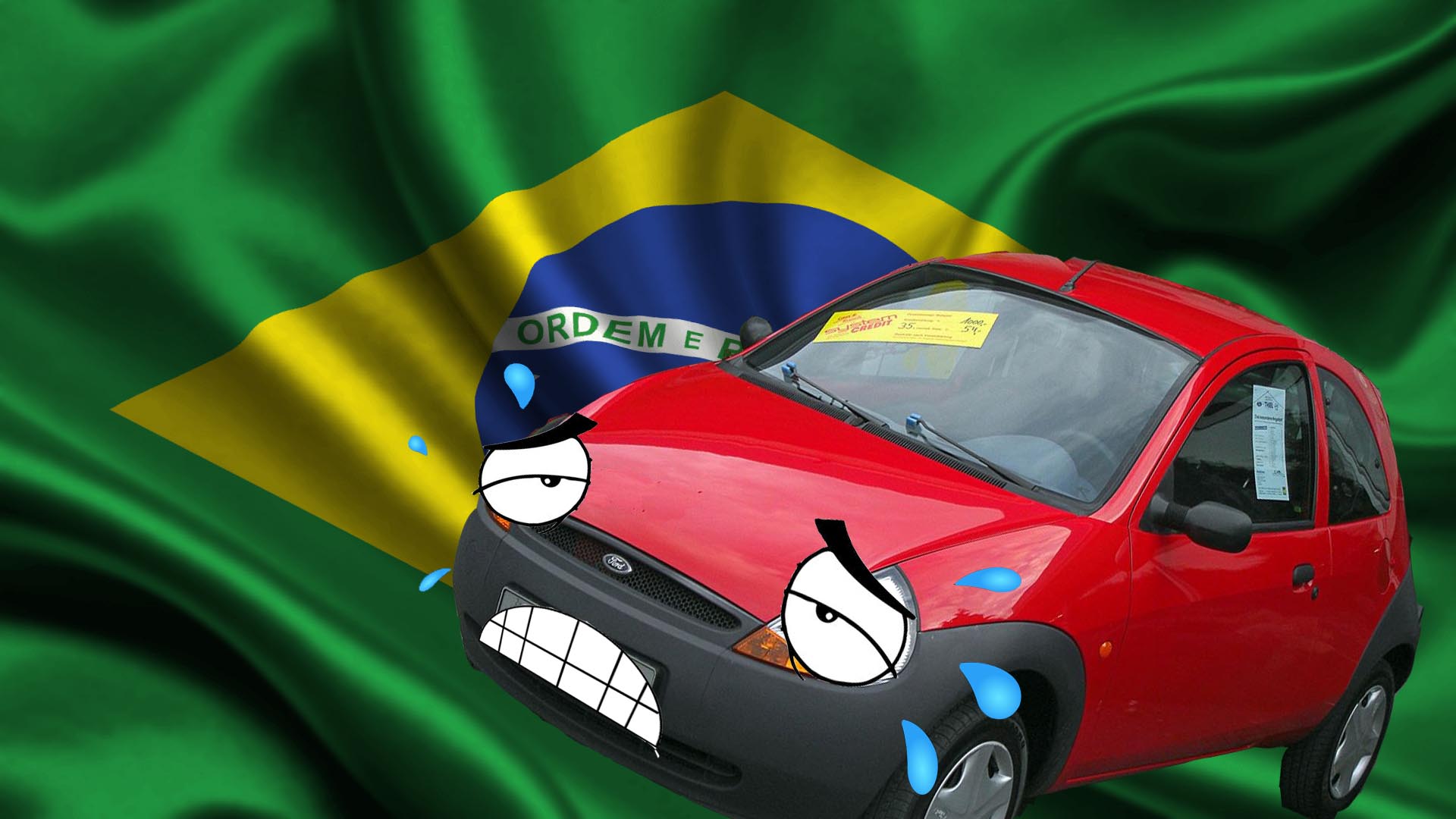 People love Brazilians and getting a Brazilian, but this breathless bunch couldn’t pull a Rio Carnival float over black ice. Around the world, the necessity of capacity taxes as a means of reducing emissions has created some very interesting vehicles. The Latin American nation penalised car makers for having capacities of over 1.0 litre. Thus, some cars that were not available elsewhere with such dinky, diminutive donks were sold in Brazil.

Introduced as a rule in 1990, cars with engines of 1.0 litre or less enjoyed 10 per cent tax, while those greedy polluters over the 1000cc mark got slugged with 32 and 42 per cent, depending on output. By the year 2000, these cars accounted for 73.5 per cent of the market, according to ICCT statistics.

When the 1.3-litre Ford Ka arrived locally, it was lauded for its great dynamics and panned for its ancient motor which could trace its origins back to the 1950s Ford Anglia.

The Brazilian version had a smaller 1.0-litre version of that same motor, good for 38kW and 74Nm, and a glacial 21.8-second 0-100km/h time on its way to a 135km/h top speed. Interestingly, the base version was decontented within an inch of its life, not even including a heater. 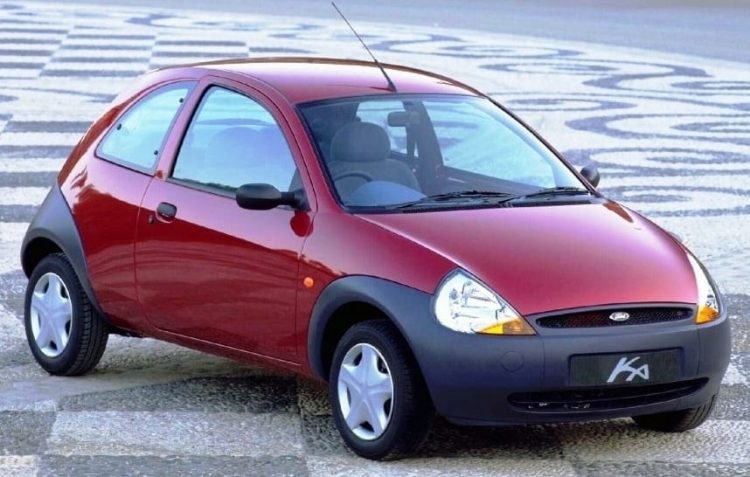 To this day, Fiat dominates the sales charts in Brazil. The Uno was made from 1983-2013, before being replaced by a newer design. A whopping 3.6 million were made in that timeframe, with 1.0-litre engines varying in power from 35kW to 49kW.

To cope with more rugged terrain, the Brazilian Uno had a transverse leaf spring in lieu of the European market’s coil spring setup. 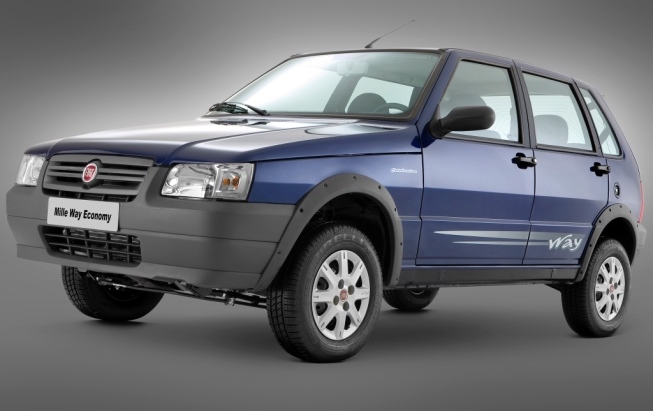 Better known to us as the Holden SB Barina, the Opel Corsa B outlived its successor in developing markets, including Brazil. Using GM Family 2 engines, the 1.0-litre version gasped out 40.5kW and 82Nm. Amazingly, it was produced in Brazil until 2016, albeit with extensive facelifts. 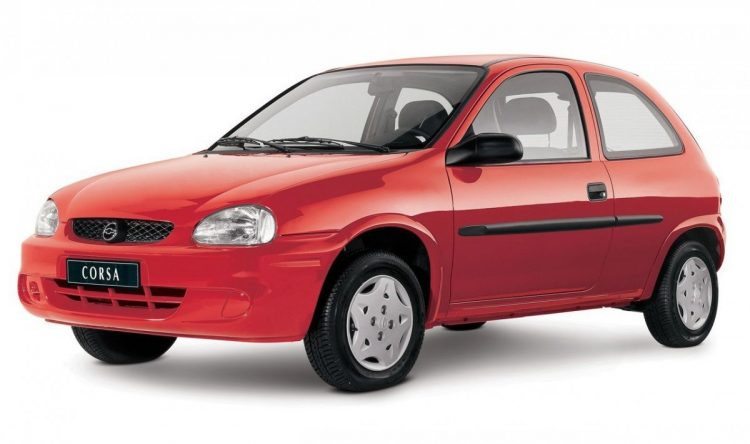 While the T-Car platform lived under the Holden Gemini in Australia until the mid-1980s, in Brazil it lasted until 1994. The 1.0-litre Junior variant was extremely popular, feeding its disemboweling 36kW and 69Nm through the rear-wheel drive chassis. Automobile-Catalog suggests a 134km/h top speed. 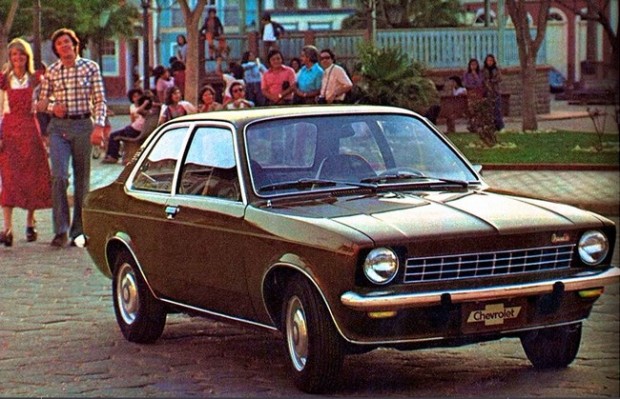 The Peugeot 206 still enjoys a double life in Iran and China, where it is known as the Citroen C2. Brazil’s 206, known as the 207, had a more bougie 16-valve Renault-sourced engine, as opposed to the 8-valve or pushrod rivals. It was made there until 2014. 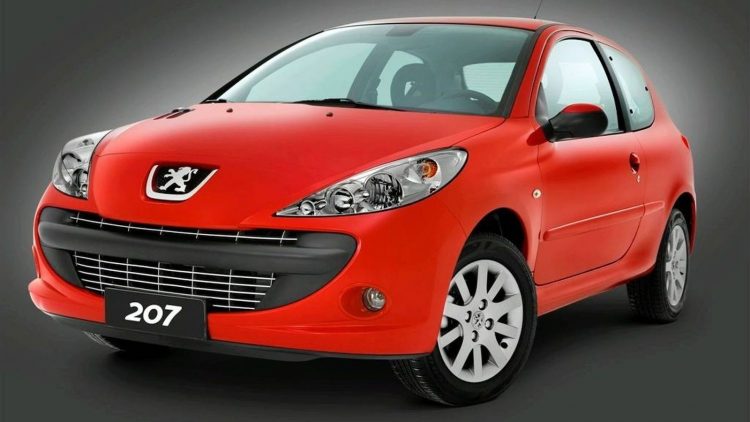 As Renault donated its engine to the aforementioned Peugeot 206 in Brazil, it shares 55kW/105Nm output figures. The Clio was also available as a sedan badged as the Symbol, and the Twingo also featured this engine. 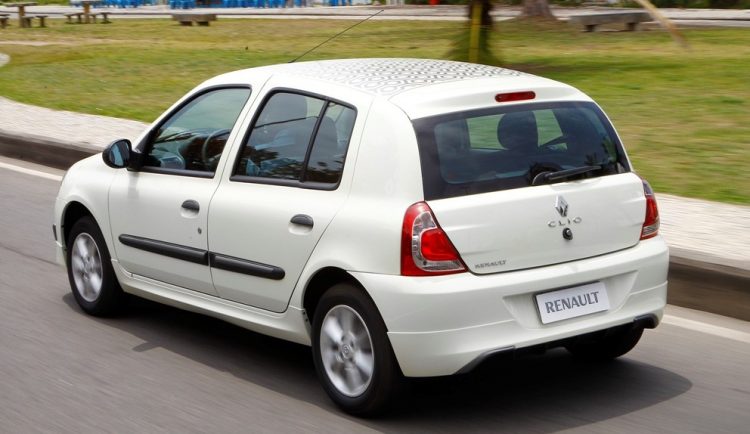 The Volkswagen Gol is a very interesting case study. Originally created as a Latin America-only model, the first one was available with an air-cooled flat-four from the Beetle, but in a front-wheel drive chassis like the Golf.

The second-generation model evolved in line with the rest of VW’s global range but synergies with Ford (Autolatina joint venture) made for some strange badge-engineering that would put our Toyota Lexcens and Ford Mavericks to shame. 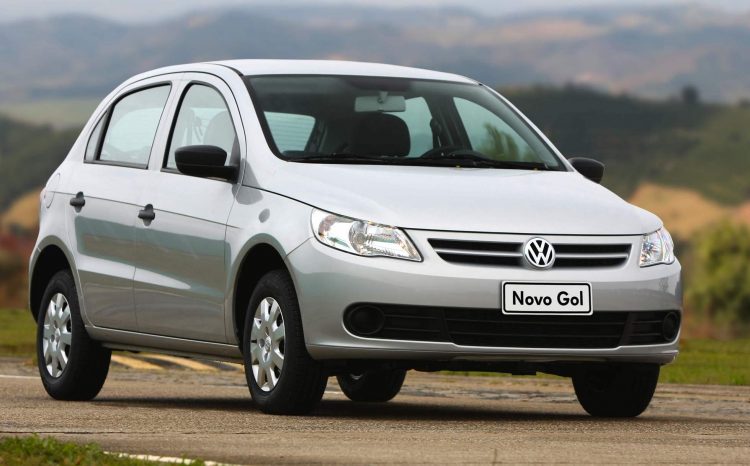 Volkswagen’s Spanish subsidiary thrives in South America thanks to its Latin blood. Unique to the Brazilian market, 1.0-litre versions of these spicy Spanish hatches were available to satisfy the nation’s stringent tax laws.

The AE1000 which powered VW Group cars at this time was actually a Ford engine, replaced in-house by the AT1000 and 82kW turbo version after Ford supplies dried up in November 1996. 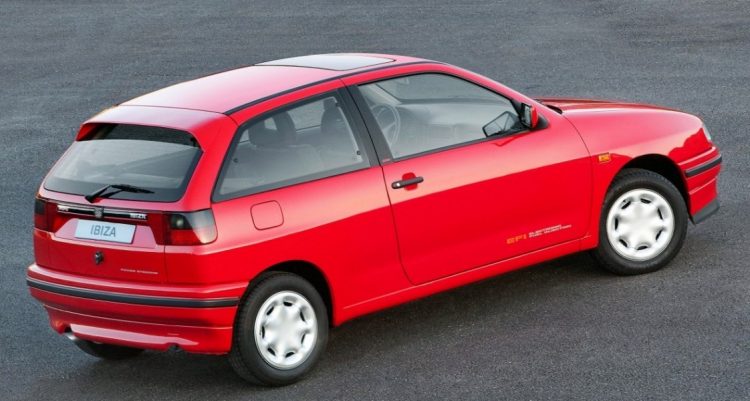 The Escort Hobby was motivated by a 1.0-litre 37kW Compound High Turbo (CHT) engine – a total misnomer if ever we saw one. The Mk4 was also known as the Volkswagen Apollo thanks to the Autolatina joint-venture. 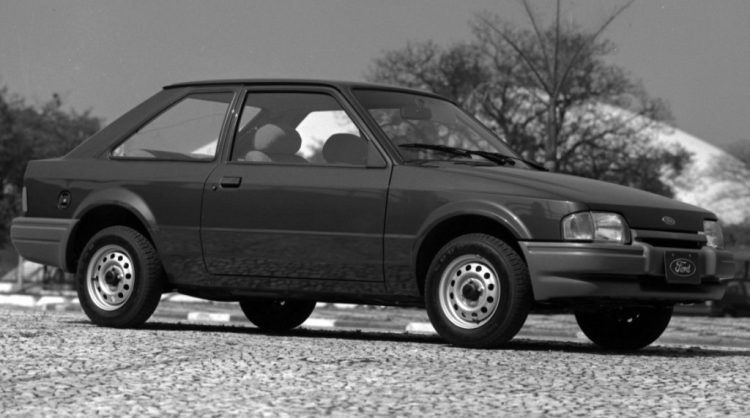 The much-lauded 1.0-litre EcoBoost of 2011 was not Ford’s first forced-induction 1.0-litre engine. That honour goes to the 70kW, 124Nm Supercharged Fiesta of Brazil in the early 2000s. We imagine this would be very fun and therefore not underpowered, but the naturally aspirated Rocam version with 54kW and 91Nm certainly qualifies. According to Automobile-Catelog, acceleration from 0-100km/h could be dispatched in 15.5 seconds. 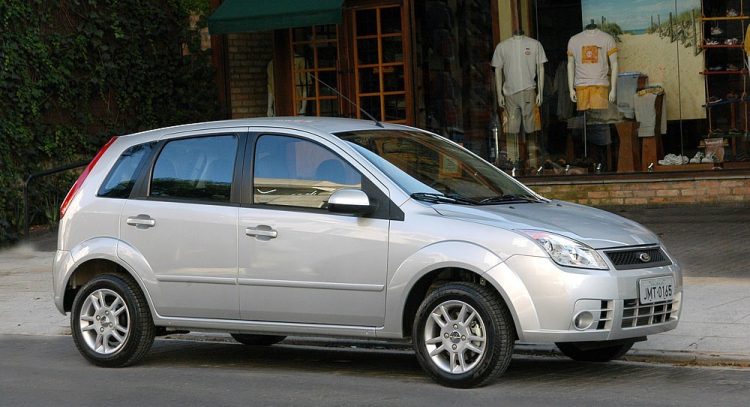