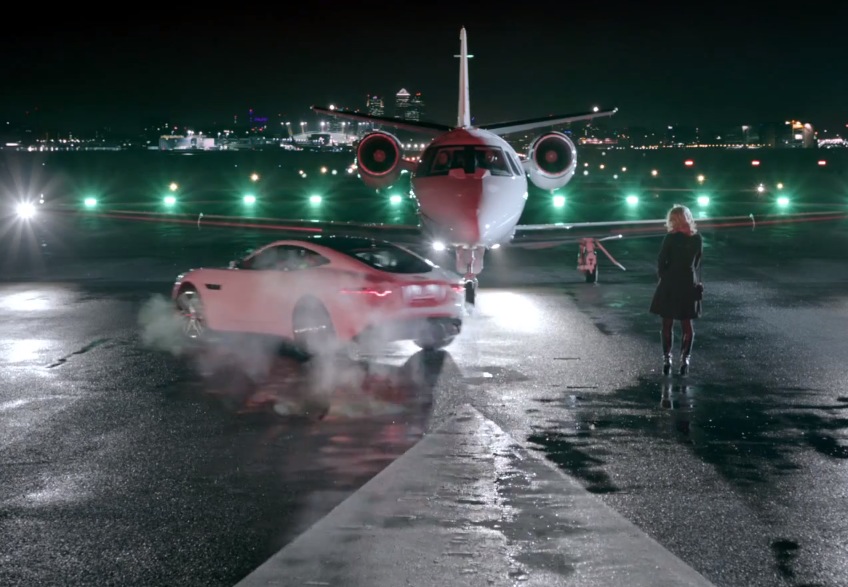 Jaguar has released its first-ever advertisement for the American Super Bowl. Called ‘it’s good to be bad’, the ad incorporates the yet-to-be released Jaguar F-Type Coupe.

Creators have gone for an interesting direction with the new ad. It goes on to say that the best villains in movies are often British, saying that they are precise, obsessed by power, and always confident, and, that they always drive Jaguars.

It stars Ben Kingsley, Mark Strong, and Tim Hiddleston, as well as the sexy new F-Type Coupe. By the sound of it, it’s the V8 version.

Jaguar has taken the wraps off an eye-wateringly beautiful one-off creation from its restoration skunkworks, showcasing a 1965 Series 1...