The 2012 Citroen C5 has been launched, with the entry-level C5 Attraction receiving a $3000 price cut. It’s available for a limited time from just $32,990 driveaway. 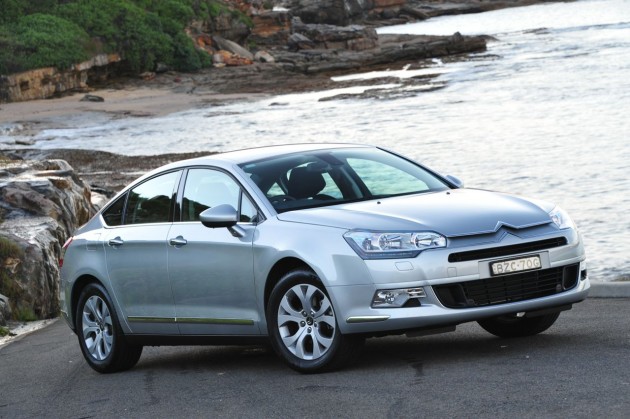 The C5 is regarded for its high levels of comfort and luxury, in a market made up of mostly sports-type sedans. It’s available in a range of variants, including the base Attraction, up to the twin-turbo diesel V6 Exclusive, in wagon and sedan form.

In standard trim, the 2012 Citroen C5 Attraction features 17-inch alloy wheels, auto headlights, auto wipers, and a 1.6-litre turbo petrol engine under its bonnet. The engine produces 115kW of power and 240Nm of torque. Acceleration from 0-100km/h can be taken care of in 9.5 seconds.

The Attraction is available for a limited time from $32,990 driveaway, undercutting the usual price of $35,990. PerformanceDrive contacted the official importer of Citroen vehicles in Australia, Ateco Automotive, about the limited time deal. Public relations manager Edward Rowe said the deal will be on offer until the end of May, however, it may be extended in the future. 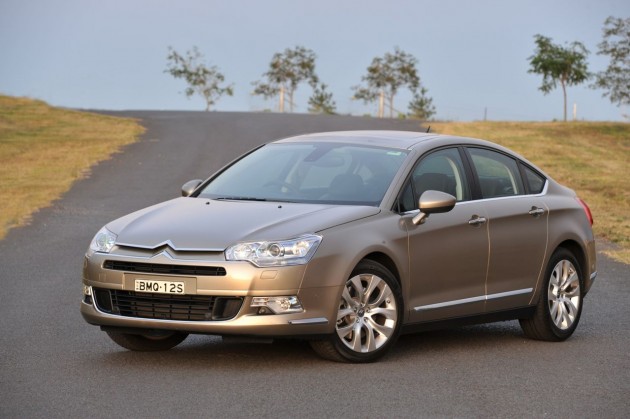 Topping out the range is the 2012 Citroen C5 Exclusive. It features a 3.0-litre HDi twin-turbo diesel V6 engine producing a healthy 177kW of power and 450Nm of torque. Sprinting from 0-100km/h can be taken care of in 7.9 seconds, while combined fuel economy is rated at 7.4L/100km.

Pricing for the complete 2012 range is as follows: