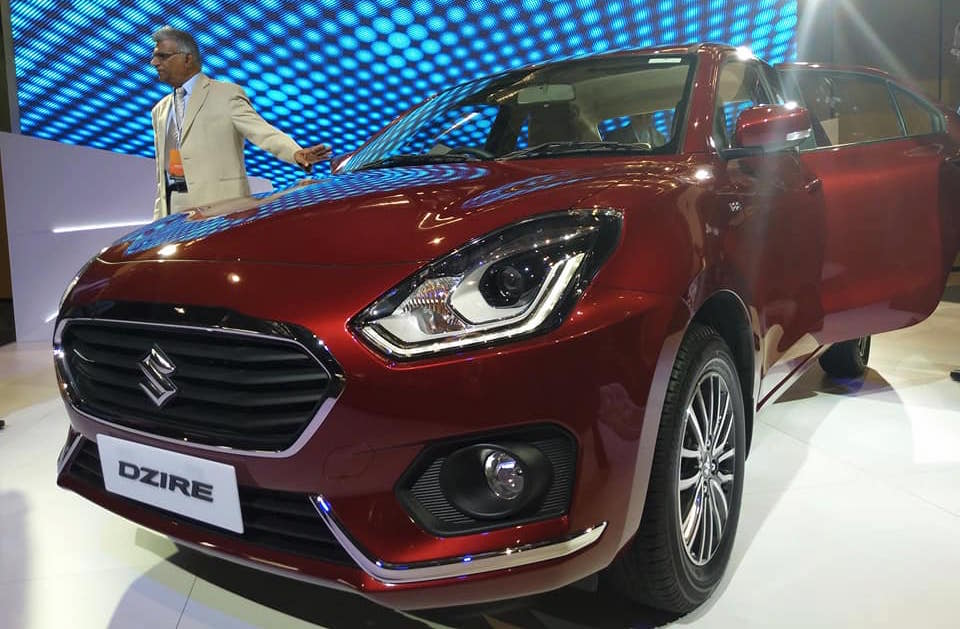 The sedan counterpart to the all-new Suzuki Swift due here next month is currently in Australia, with Indian dealer principals and retail managers for Maruti Suzuki – the Indian outpost of the Japanese small car company. 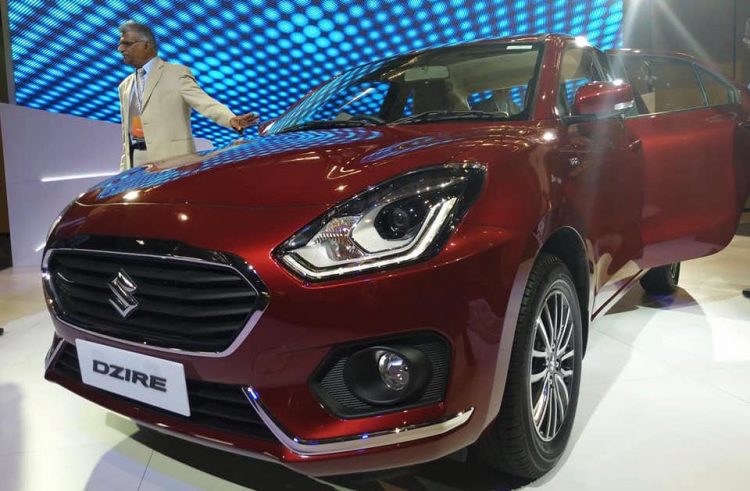 PD will attempt to unearth more information about this mysterious vehicle’s presence in our sunburnt country over the next 24 hours. As far as we know, and according to an IndianAutosblog report, Maruti is here to showcase the new Dzire to Indian dealers as part of a dealer conference.

The 2017 Maruti DZire is a more formal three-box version of the new Swift, targeted at more upmarket customers. The latest model has a colour-coded A-pillar in contrast to the hatch version. It also has differences inside which include rectangular vents instead of circular, woodgrain accents and two-tone colour scheme.

The DZire occupies the sub four-metre sedan segment in India, at 3995mm. Engines are a 1.2-litre 62kW/115Nm petrol or 1.5-litre, 55kW/190Nm turbo-diesel; both being the maximum capacity governed by tax categories, like the length.

Its idiosyncratic dimensions and small engines make it an unlikely starter for Australia, as does the five-speed manual or automated-manual transmission options. A proper automatic and more substantial engine could make more sense, however.

As far as small sedans go, the DZire is particularly handsome, especially given its proportional constraints. The front-heavy look of its predecessors appears to be a thing of the past.

The last time a Swift sedan was sold in Australia was the GA-based model in the mid-1990s, that also served the basis of the Holden Barina.

As for Maruti entering Australia? It already has presence here, kind of, as the latest Baleno for the Aussie market is made in India, by Maruti. It’s unlikely the Dzire will ever be offered though. Stay tuned for updates.