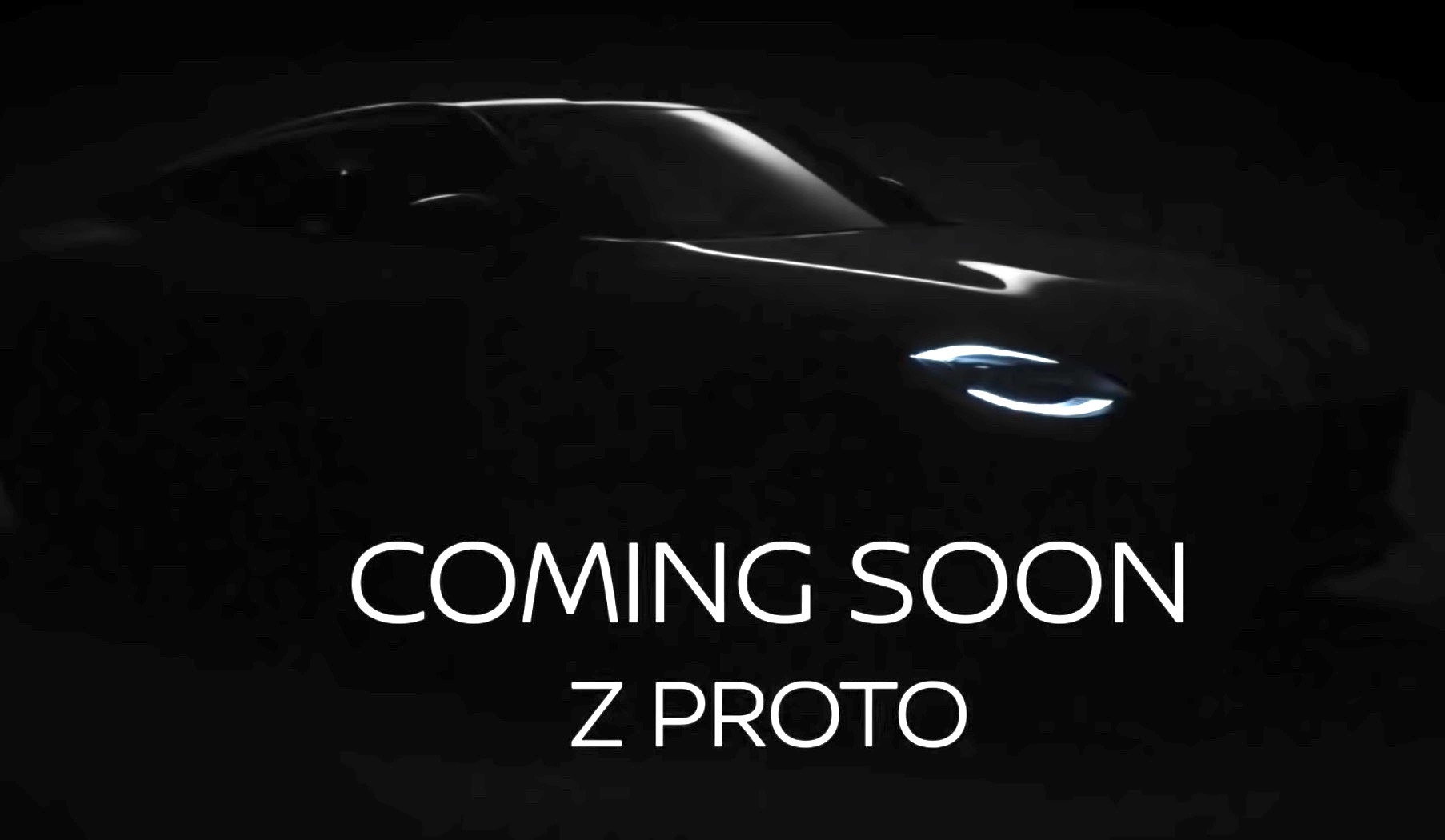 Nissan has sent out a new preview video confirming that it will be unveiling something called the Z Proto in a couple of weeks. It’s set to preview the upcoming Z sports car, dubbed the 400Z. 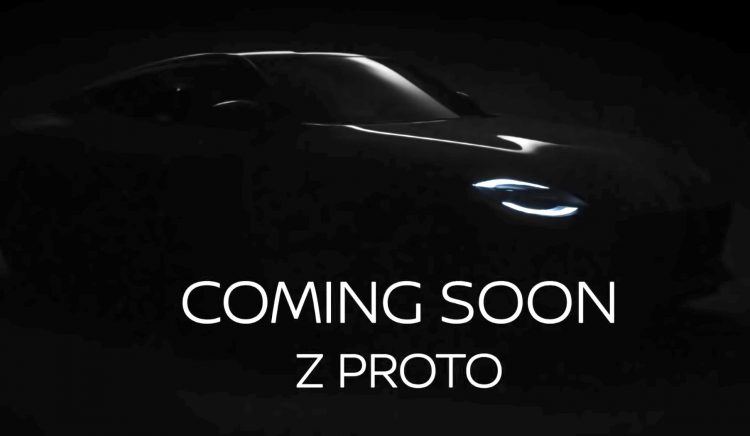 The Z Proto is very likely to be a prototype version of the upcoming sports car. Instead of calling it a concept, Nissan is essentially saying this will be more closely related to the eventual production model. Honda has a habit of doing this as well, creating ‘prototype’ models and then releasing the production version in almost identical form.

In the video we’re given a quick history lesson on Nissan’s famous Z cars, showing “50 years of passion”. From the 240Z, 260Z, up to the 280ZX, 300ZX, and then 350Z and current 370Z, the company wants us to know it has plenty of pedigree to build on for its next-generation model.

The video then shows us the new logo that was first revealed in a trademark application found earlier this year. However, right at the end of the teaser video we’re given a sneak peek of the new model. The vehicle is hardly visible due to the darkness of the scene, but an outline of the headlights seems to match perfectly to the earlier, perhaps even more revealing teaser that Nissan released.

We still don’t know any concrete details or specifications yet. Most of the speculation in the industry suggests Nissan will enlist the Infiniti 3.0-litre twin-turbo V6 ‘VR30’ as the main power source. It generates up to 298kW in the Infiniti Q50 and Q60 Red Sport, or 224kW in the Silver Sport models. With a 3.0-litre engine, maybe Nissan will revive the 300ZX badge?

Rumour has it Nismo might also be working on a tuned version of the engine, developing around 375kW. This would give even the upcoming BMW M4 Competition a run for its money. Although, this could be more of a pipe dream than actual facts. We’ll know more on September 16. In the description of the video Nissan says:

“Nissan is reawakening the Power of Z with the new Nissan Z Proto. We’ve combined 50 years of passion and heritage with modern technology to design the new generation of the legendary Z sports car. The Z Proto will be unveiled Sept. 16 at the Nissan Pavilion.”