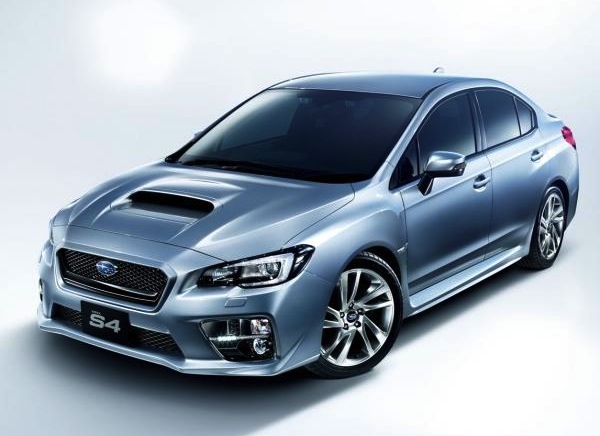 The Japanese-spec 2015 Subaru WRX has been revealed, called the WRX S4 as previewed earlier this year. It comes with a more potent version of the latest 2.0-litre turbo engine.

While most of the world enjoys the new Subaru WRX STI and its older 2.5-litre turbo four-cylinder, the Japanese Domestic Market WRX S4 gets an uprated tune of the new 2.0-litre turbo, currently producing 197kW in Australia.

The S4 adopts a sports premium specification, including a unique front spoiler, carbon-like trimmings inside, sports seats with red stitching, and Subaru’s latest EyeSight technology – it’s the first WRX to be fitted with the safety system.

Although this is only for the Japanese market, it could provide us with some insight as to what might power the next WRX STI.