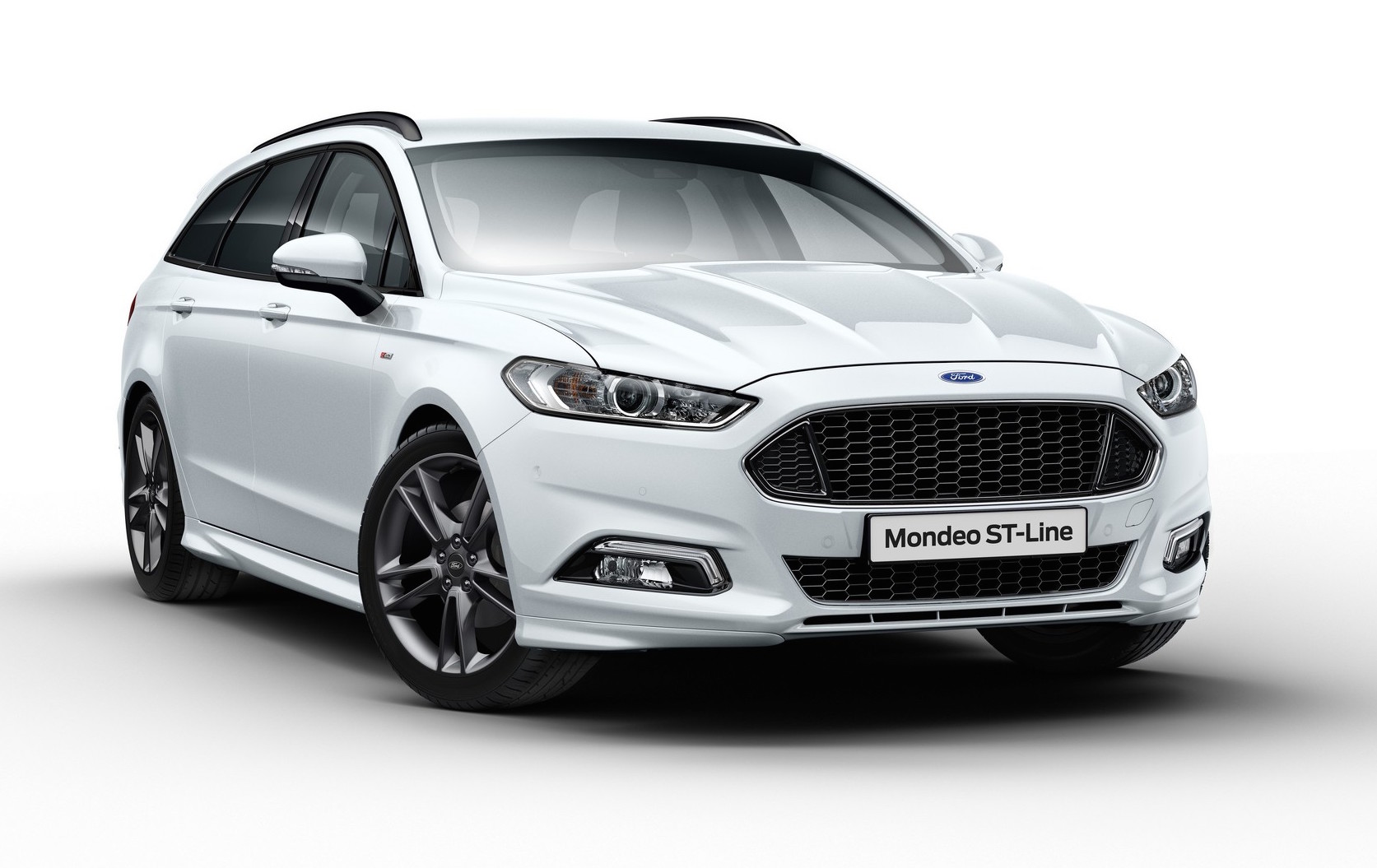 Ford is using the Goodwood Festival of Speed (FoS) to showcase the new Mondeo ST-Line, which gets a number of sporty visual enhancements. 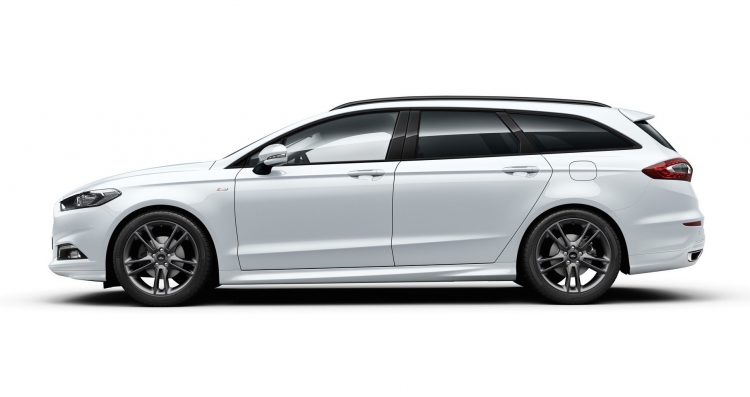 Ford launched the ST-Line on the Focus and Fiesta earlier this year. It’s similar to what Volkswagen does with the R-Line selection or BMW’s M Sport packages, with distinct visual enhancements.

Whether this points to an ST version of the Mondeo being in the works is unclear. The Mondeo is due for a mid-cycle facelift soon, as its US twin – the Fusion – just received.

As part of the facelift, a range-topping 243kW/475Nm 2.7-litre twin-turbo EcoBoost V6 was added, with a sub 5.0-second 0-100km/h time promised. This would make a logical counterpoint to arch-rival Insignia VXR’s 2.8-litre twin-turbo V6, which belts out 239kW and 435Nm. It, too, is due for replacement soon, potentially when it could merge to form the new Holden Commodore in Australia.

If Ford of Europe does produce a six-cylinder Mondeo of any kind, no doubt Ford Australia would be absolutely clamouring for it to appease butthurt Falcon customers.

Bear in mind the Mondeo was delayed by two years from the Fusion, so the mid-cycle enhancement (MCE) might not appear until mid next year.