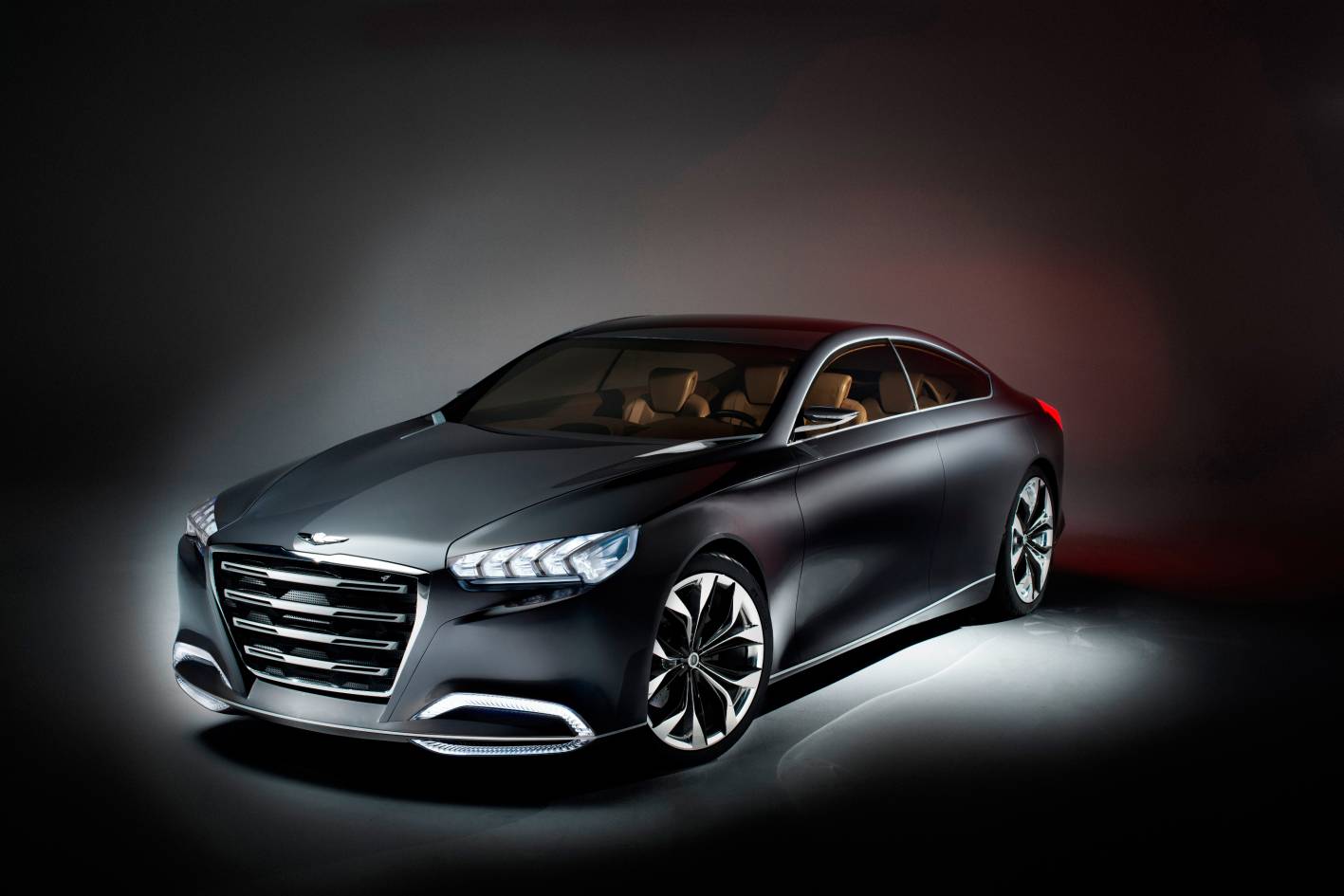 The next-generation Hyundai Genesis sedan will be the first Hyundai vehicle to showcase the company’s new ‘HTRAC’ all-wheel drive system and sub-brand. Hyundai plans to apply the technology/sub-brand to a number of models in the future to help boost a premium brand image. 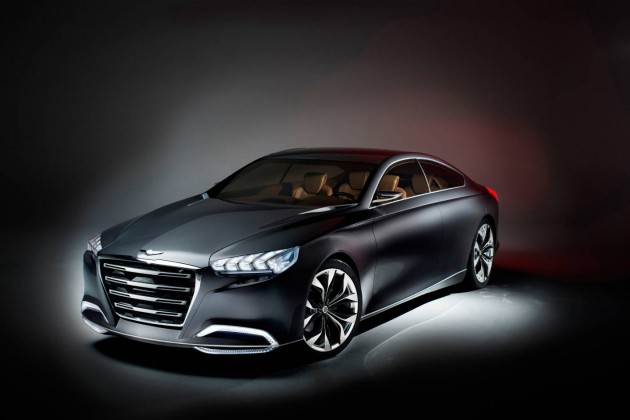 Literally meaning Hyundai Traction, the HTRAC all-wheel drive system has been developed at various international testing grounds, including the Nurburgring in Germany. It promises to offer “best-in-class” durability and driving performance.

The system uses an electronically controlled centre differential which distributes torque front and rear according to the driving conditions and traction levels.

Hyundai says that unlike mechanical setups of similar nature, the electronic type allows the driver to select between different driving modes for various characteristics.

As part of the new HTRAC sub-brand, all vehicles fitted with the new all-wheel drive system will wear a new ‘HTRAC’ badge on the boot lid to help distinguish the technology from the rest of the range.

The next-gen Genesis will make its international debut later this year. Hyundai Australia says the car will be made in right-hand drive, however, a business case is still being studied for a possible inclusion into our local market.

The Genesis Coupe has been confirmed on the other hand, with timing yet to be finalised.