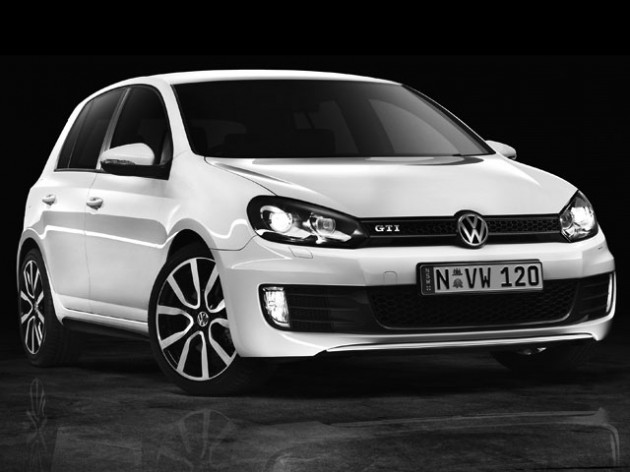 To help put the extra grunt to the ground, the Mk7 GTI will come with a new mechanical limited-slip differential for the front-drive layout. A CAR magazine report says that this will replace the current electronic type. Translated to useable acceleration, the new GTI is expected to crack 0-100km/h in around 6.7 seconds.

Other new details include a wheelbase which will grow by as much as 50mm, providing increased rear seat legroom, and more boot space (395L up from the current 350L), while the new model is also said to sit 30mm lower than the current GTI. 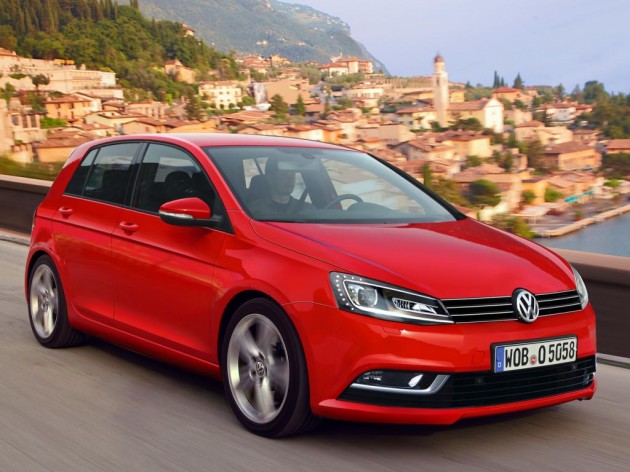 The Mk7 GTI will showcase sporty styling highlights and trimmings over the normal Mk7 Golf, following in the 35-year tradition of the GTI. Highlights include sports seats, alloy wheels, and a neat bodykit with subtle front and rear spoilers. This is on top of the sharpened new look of the Mk7 Golf – check artist’s rendering above for a potential glimpse.

As for the on-sale date, it is believed the 2013 Volkswagen Golf GTI Mk7 will debut at the 2013 Geneva Motor Show next March, and could arrive in Australia later that year.