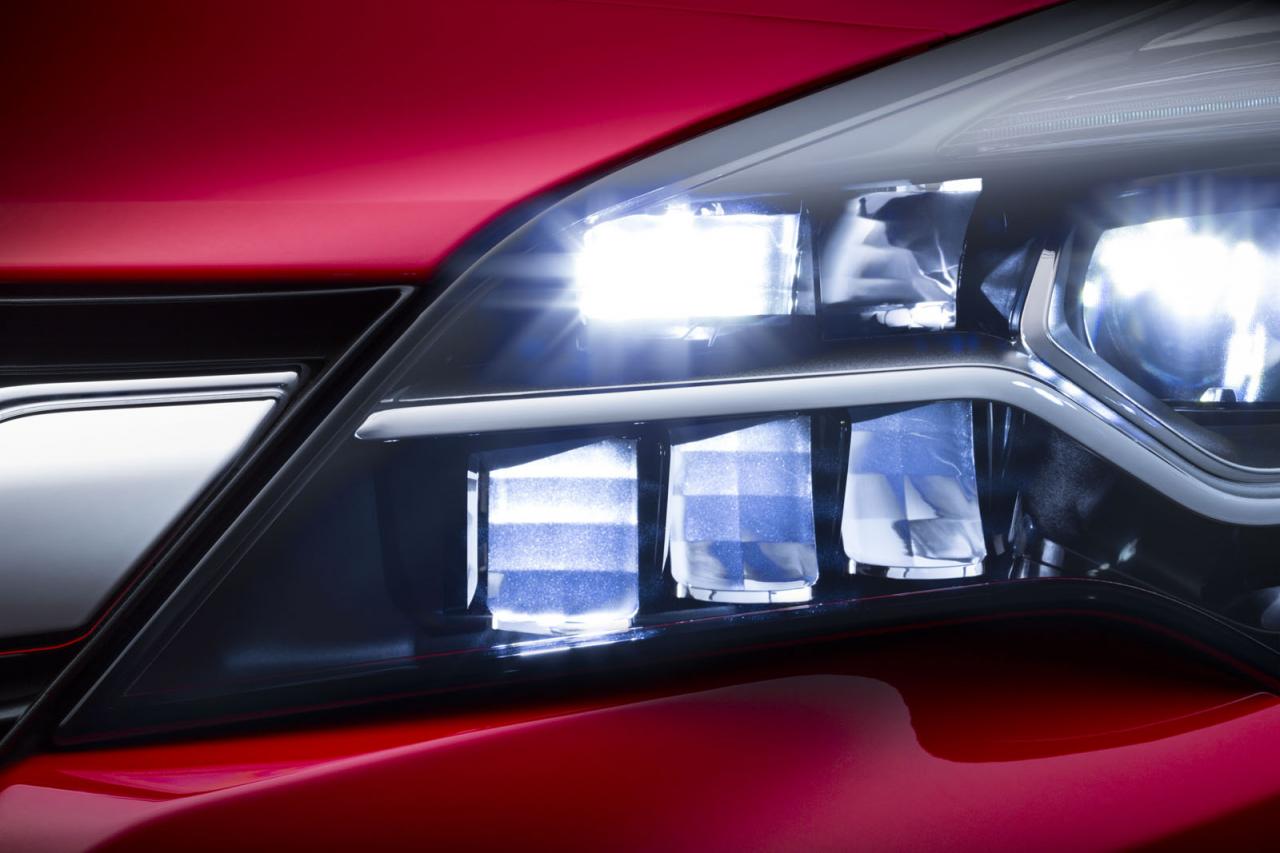 The new Holden Astra, based on the current Opel Astra, is only just arriving in Australia now. But overseas, GM’s European departments are planning the next-gen 2016 Astra. It’s set to be one of the most advanced vehicles in the segment, with Opel confirming LED Matrix headlight technology for the humble hatch. 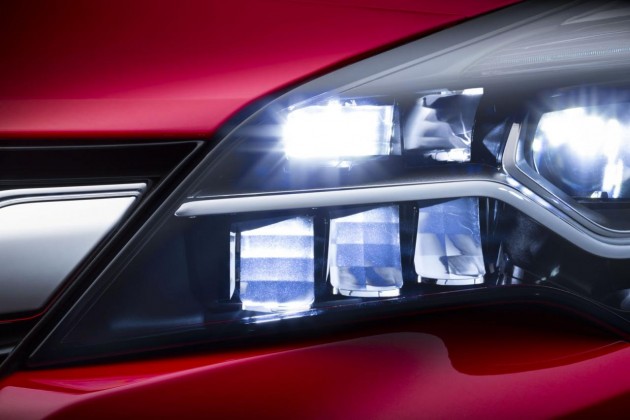 Called IntelliLux LED Matrix headlights, the innovative technology will be available on the new Astra. This will be a class-first for the technology as it’s currently only available on a few select high-end vehicles.

Each headlight is made up of eight LEDs, each of which automatically adapt to the conditions by varying their length and light distribution. The system also works in tandem with the Opel Eye camera to detect other vehicles and adjust beams accordingly.

When the driver leaves the town and drives into an open area, the high-beams are automatically activated and dimmed when another car is detected. Opel says research shows having high-beam on means drivers can see objects down the road around 30 to 40 metres sooner than with a conventional halogen or xenon low-beam headlight. This translates to around 1.5 seconds in added reaction time. Charlie Klein, vice president of vehicle engineering at Opel, said,

“We are democratising technology by making innovations affordable and bringing them to high volume vehicles. Our new LED matrix light, IntelliLux, is a perfect example. With the introduction of this lighting technology to the Compact Vehicle Class, Opel is the first automaker to offer this highly efficient and high performance lighting system in this segment.”

The 2016 Opel Astra will make its official debut at the Frankfurt Motor Show in September this year. Although Holden isn’t likely to adopt the new model straight away, given the current version has only just landed, Australian customers could expect to receive a Holden-badged version of the new Astra later in 2016. 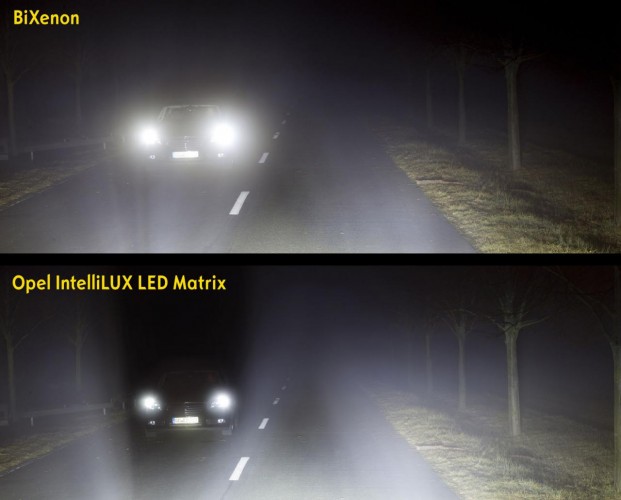