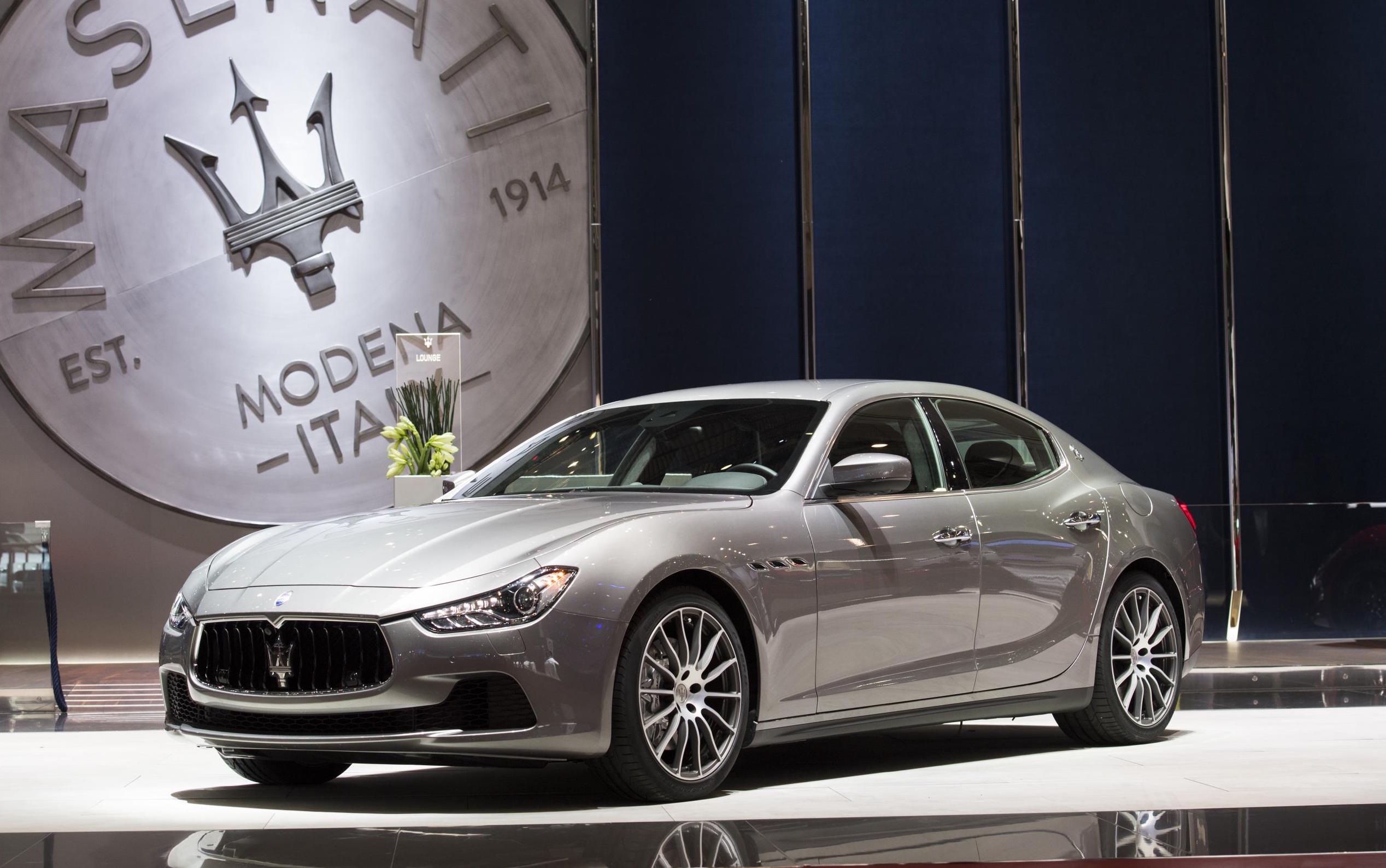 Maserati is reportedly planning to unveil its first hybrid package at the upcoming Beijing motor show, showcasing a new plug-in powertrain for the Ghibli. The system is expected to merge across to other models further down the track. 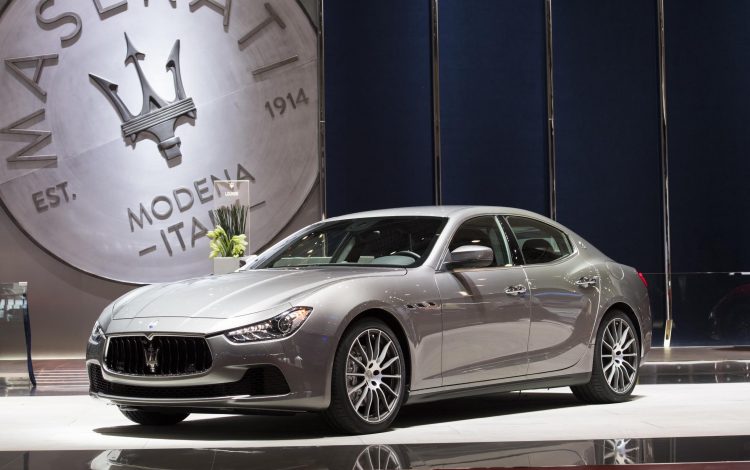 According to a recent Automotive News report, the premium, FCA-owned brand will showcase an all-new hybrid system at the Beijing event. The location should come as no surprise for many as China is fast-becoming the biggest market in the world for electrified vehicles.

Specific details on the powertrain are yet to be uncovered, but it’s understood it will offer plug-in technology and a decent electric driving range. The system is expected to drastically reduce fuel consumption for the luxury sedan as well as lower its overall emissions.

Both of these key traits will go down well with buyers and regulators alike. In China the government is pushing for customers to buy new electric or hybrid vehicles over petrol or diesel models, to the point where it is offering incentives of around 10,000 yuan (about AU$2130) for willing consumers.

In Europe, emissions laws are getting tighter and tighter, effectively forcing car manufacturers to expand their low-emissions fleet. Plug-in hybrids in particular are a great move to entice buyers as they still operate like regular cars and buyers don’t have to worry about range anxiety, like with a full electric car. With a hybrid on the horizon, Maserati will fit in better with these market demands and could see a boost in sales.

Maserati its yet to release its 2019 global sales figures, however, in China alone the Italian brand delivered 6100 vehicles. This is down 27 per cent on 2018 efforts, according to estimates by JATO Dynamics. In Australia the brand sold 482 vehicles, down 24.9 per cent on 2018 sales.

Electrification is something we should get used to seeing from Maserati. As we’ve seen over the past few months the brand is busy working away on a brand new fully electric powertrain. It is being developed and built entirely in-house by Maserati, and is set to power upcoming versions of the GranTurismo and GranCabrio. A market debut for that system is planned for 2021.

Before then, we’ll see the plug-in system debut for the Ghibli at the Beijing show on April 21, followed by a new supercar car to be unveiled in May. Facelifts for the Levante SUV and the Quattroporte sedan are also expected later this year.