Makers of the Corvette Z06 have teased fans on various forums that the Z06 recently set a Nurburgring lap time that is sure to raise more than a few eyebrows. 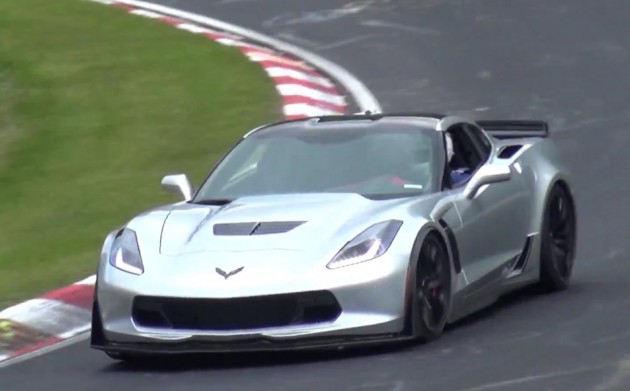 It must have been third-time lucky for Chevrolet, as the company’s first attempt was apparently foiled by wet conditions. On the second an oil-slick surface sent test driver Jim Mero into a barrier.

Tadge Juechter, who is Corvette’s chief engineer, hit the Corvette forum online recently spilling a few details about the attempts but refrained from mentioning an exact time. He confirmed that a time had been set though, saying,

“[The Z06] is the quickest car around the track we know how to make. That has been validated by numerous third parties. Last week, we were finally able to confirm the performance of the car on a continuous lap of the Nurburgring. We are putting together the press release and will have the lap time and video out shortly. I can tell you we were more than satisfied with the results.”

Fans were then invited to make their predictions of the time, with the average falling between the 7:06 and 7:08 mark. This would put it dangerously close to the 911 Turbo S and GT-R Nismo editions. We’ll have to wait and see. Take a look at the video below showing some of the testing laps.