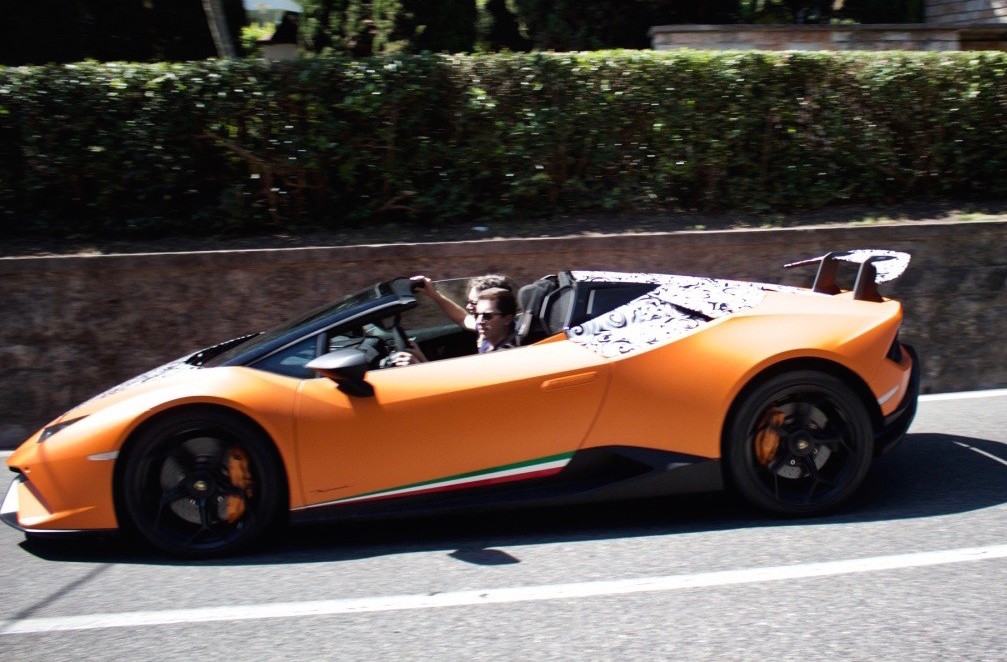 Lamborghini has been spotted test driving a lightly-disguised, drop-top Spyder version of the Huracan Performante, essentially confirming such a model will exist. 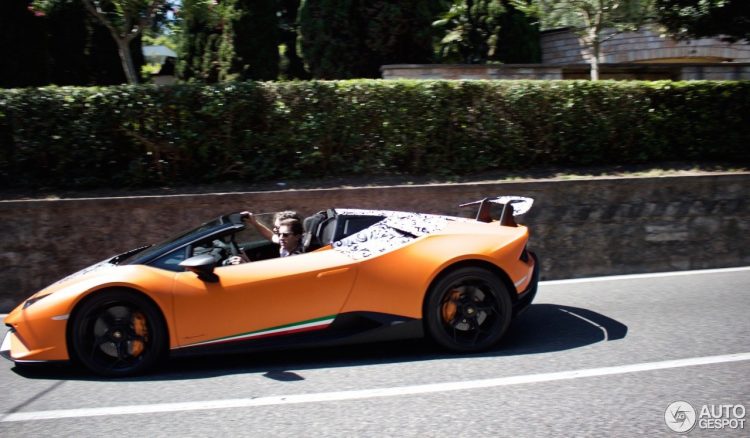 The Huracan Performante hasn’t even hit the market yet but it seems Lamborghini is already getting ready to launch a more exciting drop-top version. This almost pointlessly disguised prototype was recently spotted out in the open in Italy by Autogespot.

It’s expected the car will pretty much carry over everything from the coupe version, aside from the roof of course. With an electric-folding roof though there is likely going to be a slight increase in weight, which will no doubt damage the overall performance somewhat.

By the looks of it the same impressive aero kit will be applied, including an extended front lip spoiler, deeper side skirts, and a massive rear wing. A chunky rear diffuser also resides. All of this helps to provide serious downforce and reduce lift for the coupe, aiding high-speed traction and lap times.

Power is set to come from the same 5.2-litre naturally aspirated V10 as the coupe, where it produces 470kW and 600Nm. This is sent through a seven-speed dual-clutch automatic with all-wheel drive.

Given this prototype is so thinly camouflaged, we suspect Lamborghini is getting quite close to officially unveiling it. We’ll keep you updated. 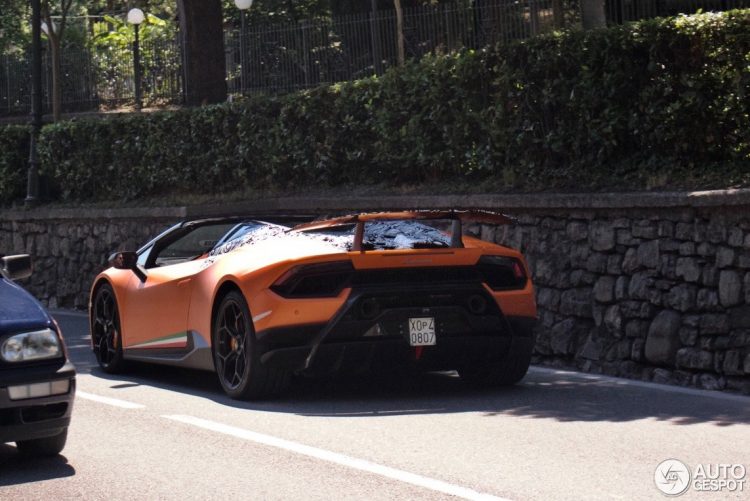