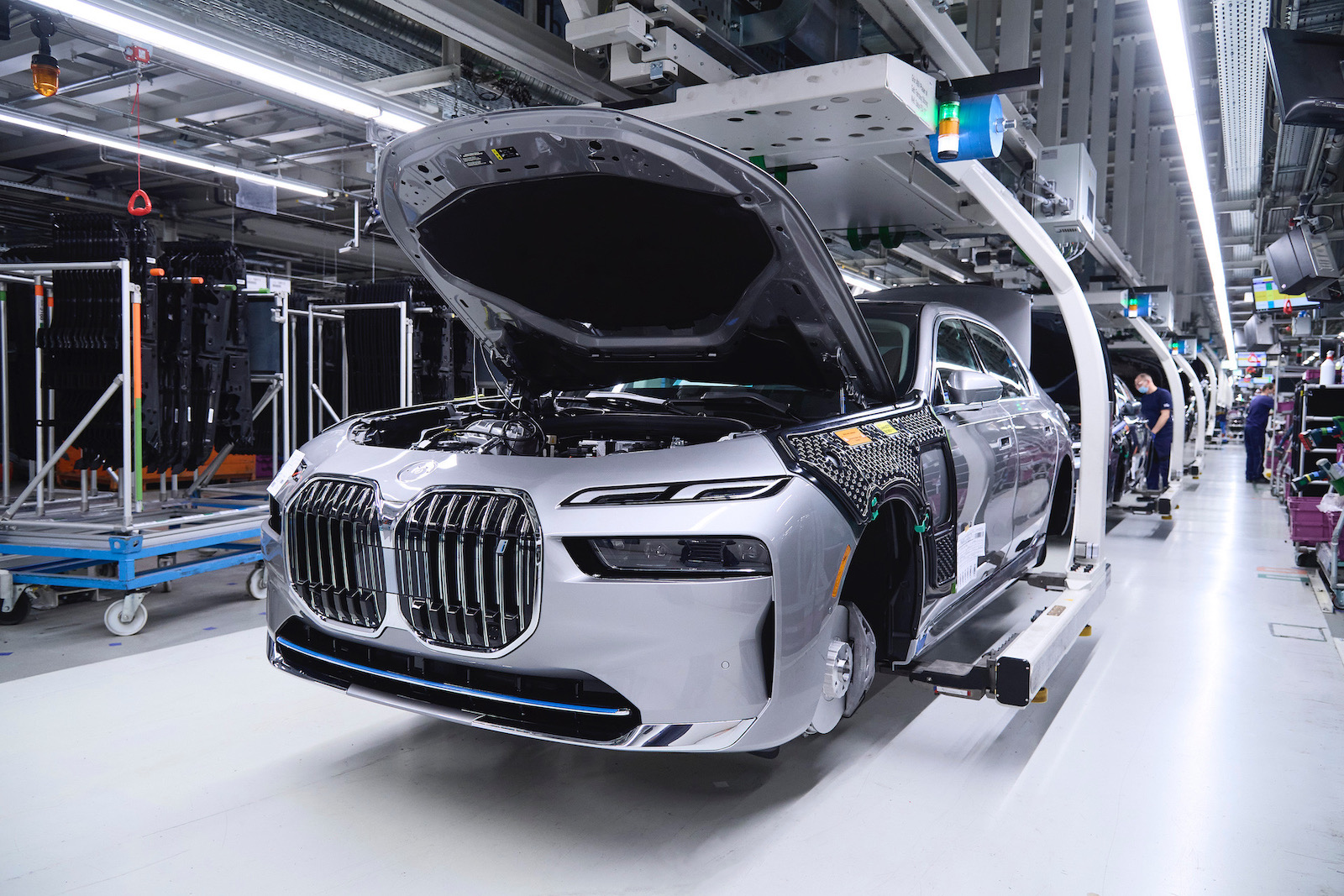 Production of the all-new 2023 BMW 7 Series and i7 large luxury sedans has begun at the company’s recently-revamped Dingolfing plant in Germany. The new model is due to arrive in Australia later this year. 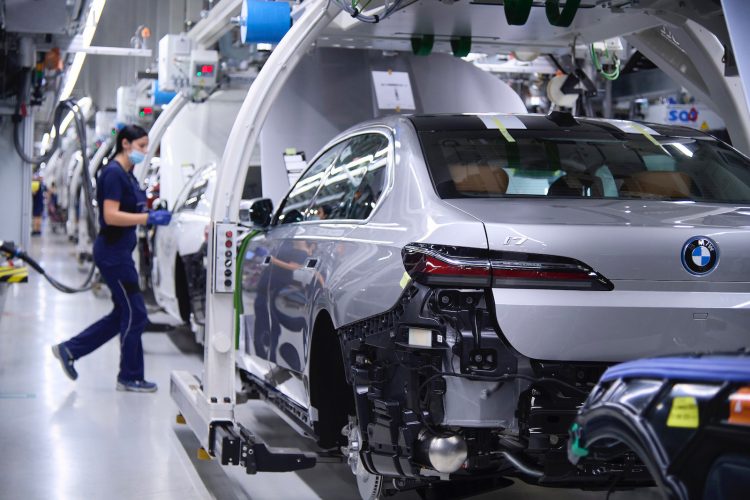 BMW has invested 300 million euros into its Dingolfing plant just to cater for the production of the new limousine. The refurb is part of a transition to a ‘BMW iFactory’, which is a philosophy all about being lean, green and digital. This includes, for the first time, the piloting of automated manoeuvres within the production environment. In a statement, BMW said:

“Intelligent digital solutions are used in all areas of production at BMW Group Plant Dingolfing, but especially in vehicle assembly – be it for virtual training, smart scanners, automated AI-based quality control or automated driving by freshly manufactured vehicles.” 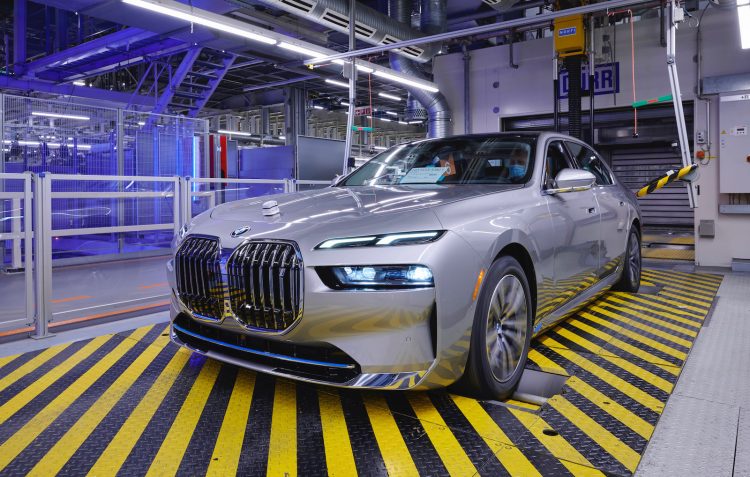 BMW says it made the conversion to the facility during production shutdowns, with the bodyshop adapted to suit the new 7 Series while also re-using some systems. By adapting and re-using some systems it has been able to save “hundreds of millions of euros” and a heap of resources. Staff count has also jumped from around 600 people in early 2020 to over 2300 today.

The revised production line also has to cater for completely different powertrain types, supporting the 5 Series, 8 Series and the fully electric iX SUV. Christoph Schroder, plant director, says this means the line is completely flexible so it can produce drive types that coincide with market demand. Schroder said:

“We have hundreds of employees working to make our plant more efficient, flexible and sustainable, with effective innovations and digitalisation solutions as the key drivers of progress.” 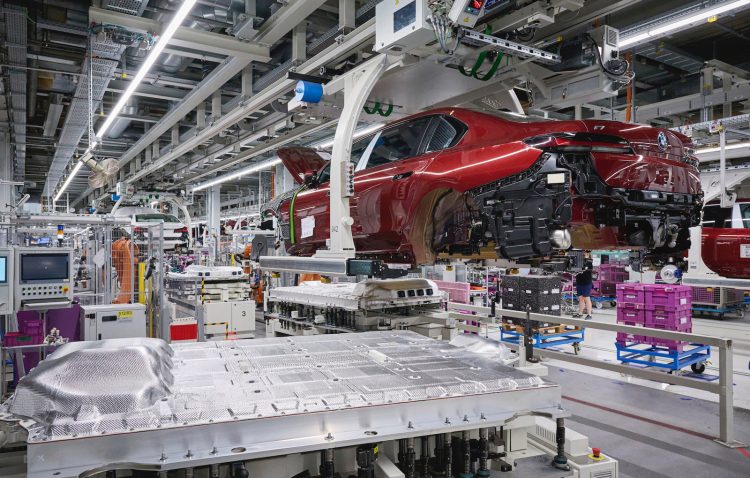 Interestingly, the Dingolfing plant, in Bavaria, has been producing the 7 Series since 1977. Although, it has produced over 11 million BMW Group vehicles since work began. This year the production schedule is set to include manufacturing of the two millionth 7 Series.

As a refresher, the new 7 Series will be available in a number of trim levels, including the 740i that comes with a 280kW/540Nm 3.0-litre turbo-petrol inline-six (the most powerful tune yet for the B58 engine in a non M Performance model), as well as xDrive60 fully electric model. The i7 xDrive60 develops 400kW and 745Nm, offering a range of 590-625km. 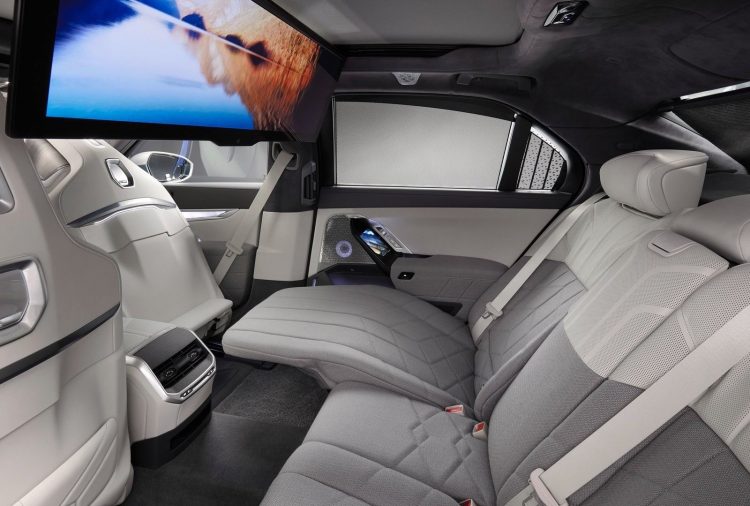 BMW Australia has confirmed the new model is scheduled to arrive during the fourth quarter of this year. Prices and specs are yet to be announced.