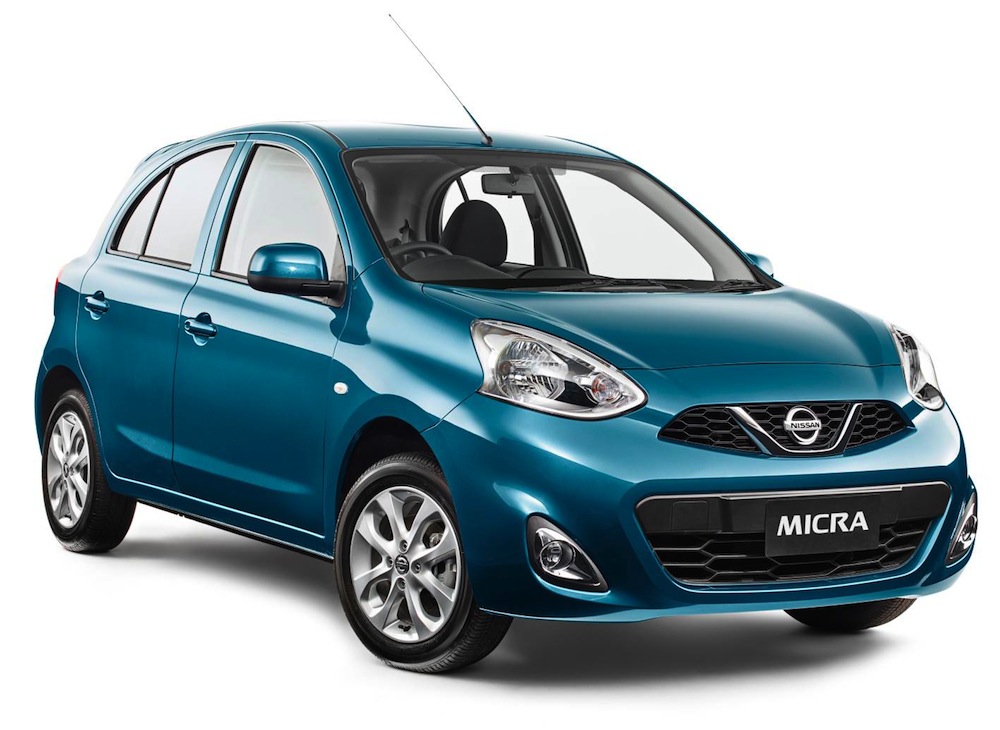 Nissan has just announced pricing for the “new-look” 2015 Micra, which will be available through dealerships at the end of the month. 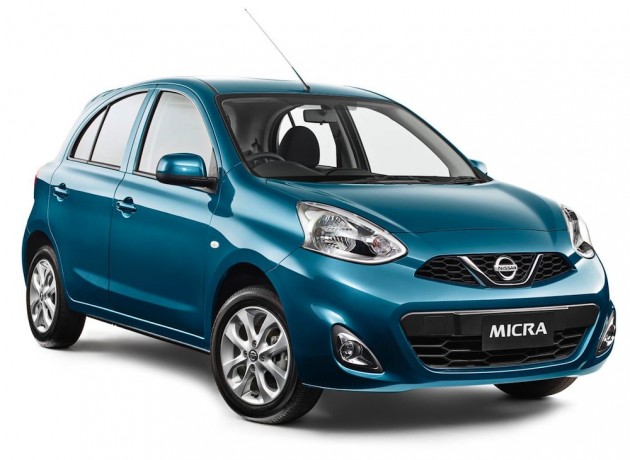 The fresh-faced model sports Nissan’s ‘V-Motion’ front grille, as well as a new bonnet, headlights, front guards, and new wheels. Step inside the cabin and you’ll notice a new centre cluster and instrumentation, and seat trim.

Along with the facelift, the 2015 Micra now offers cruise control, power windows, as well as a Bluetooth phone system that features audio streaming and USB connectivity as standard.

The 2015 Micra sees the ST-L model dropped, leaving only the ST and Ti models in the lineup. Buyers who go for the top Ti model will gain extra features such as satellite navigation, LED rear lights, a reversing camera, and upgraded “premium” cloth interior. The Ti also comes with 15-inch alloy wheels, a rear spoiler, auto headlights, and fog lights.

Both Micra models come with a 56kW/100Nm 1.2-litre three-cylinder, while buyers have the choice of a five-speed manual or an optional four-speed automatic (Ti automatic only) with front-wheel drive. Pricing for the 2015 Nissan Micra is as follows: