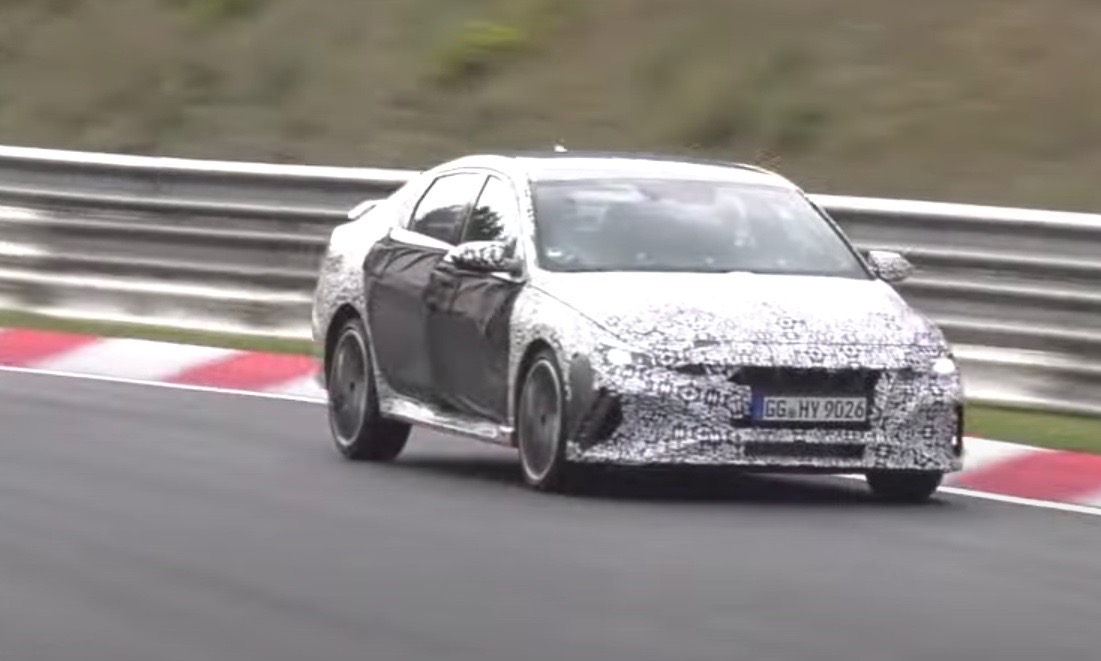 Just as the new Hyundai i30 sedan (called Elantra overseas) lands in Australia, the company’s test drivers have just been spotted testing a prototype N version on the Nurburgring in Germany. 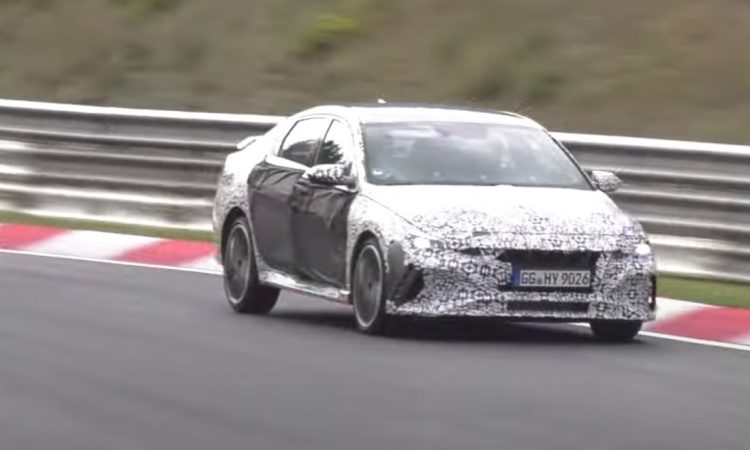 Now, you might think what’s the point of an i30 N sedan considering Hyundai already offers the i30 Fastback N, which could be described as a sedan. Well, the new i30 sedan, or Elantra, is quite a bit different to the hatch and Fastback.

For starters, the wheelbase is 70mm longer and the body is 30mm wider. Inside, the interior layout is completely different, showcasing a unique wrap-around driver’s area, an available fully digital instrument cluster, and obviously it offers more passenger space.

With the longer wheelbase we could expect a shift in driving dynamics. The i30 N hatch/Fastback is agile and it’s easy to manipulate weight shift to provoke oversteer. However, the Elantra N could offer improved cross country performance and high speed stability. In that respect, it might instil more confidence in a wider range of drivers. 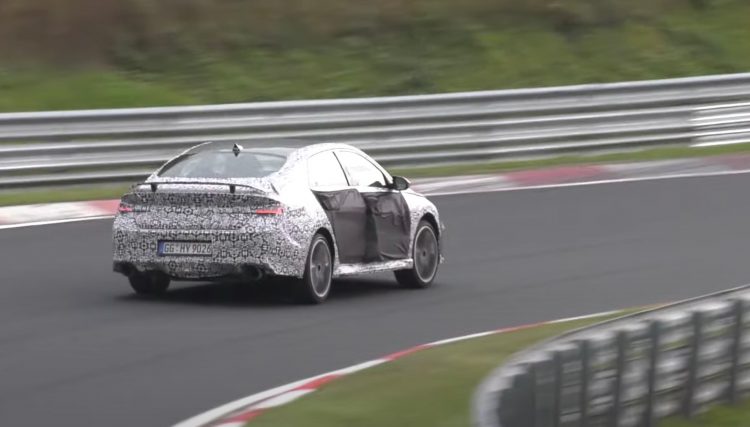 As for the powertrain? We aren’t expecting any changes over the updated 2021 i30 N setup. In that we saw the 2.0-litre turbo four-cylinder receive a slight power bump from 202kW to 206kW, with torque raised from 353Nm to 392Nm.

The biggest change though is the introduction of an all-new eight-speed wet-type dual-clutch transmission (DCT). This is the first time the hot hatch is being offered with an automatic, and should see a big boost in sales considering it will have a wider market reach.

We suspect the DCT will be the prominent transmission for the Elantra N. In fact, the prototypes featured in the spy video below, by CarSpyMedia, sound like they use the DCT. They also preview some of the aero trimmings that will no doubt feature on the production model, such as a big spoiler on the back. 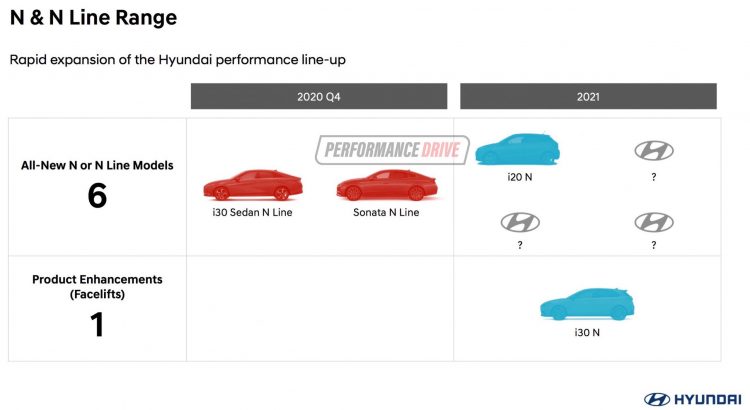 Hyundai Australia is planning 18 new models over the next 18 months. It has already confirmed the new i30 N and the i20 N compact hot hatch, as well as N Line versions of the i30 sedan and Sonata. In a product lineup slide, three question marks remain. The new Kona N Line is set to be one of those question marks, with this i30 N sedan being another.

The i30 sedan is being offered in Australia, Asia, and North America (some badged as Elantra), so we suspect this N version will be introduced in these regions as well. Click play below for a preview.