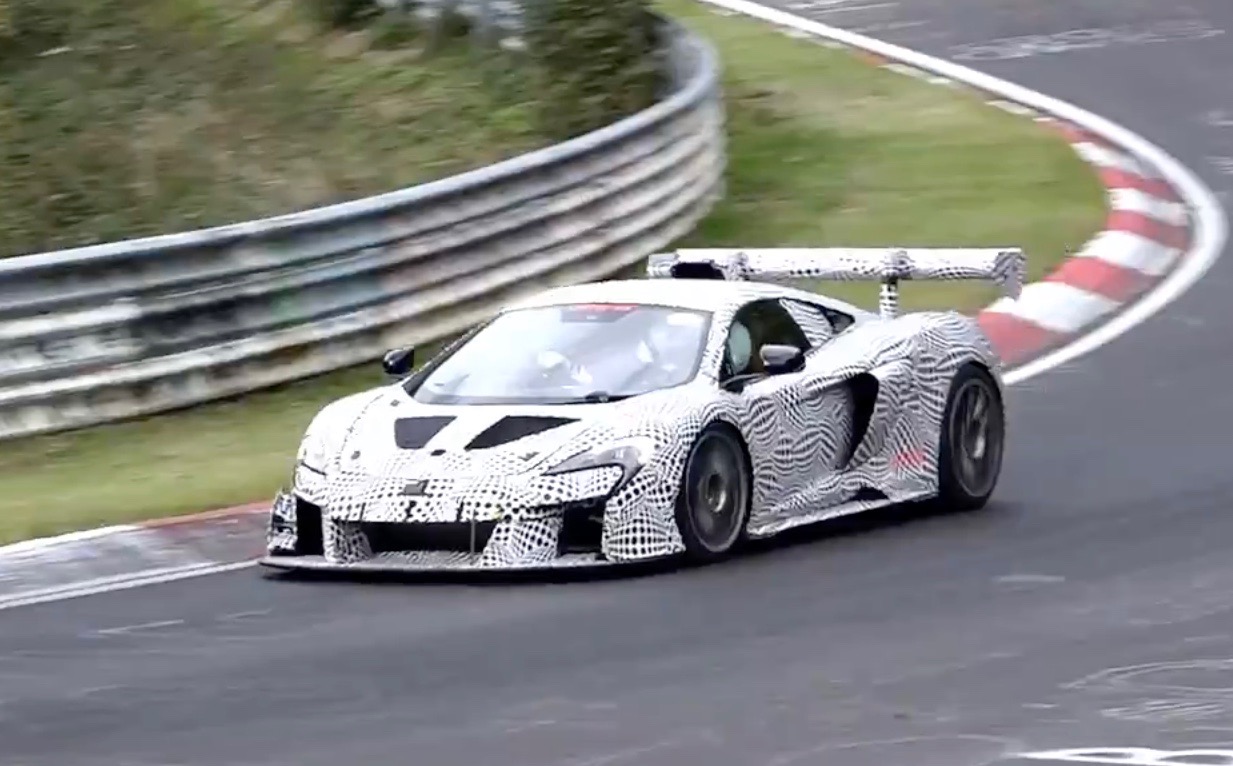 An unknown McLaren prototype has been spotted at the Nurburgring, showcasing a pretty wild aero kit and a huge rear wing. It looks to be based on the previous 675LT. 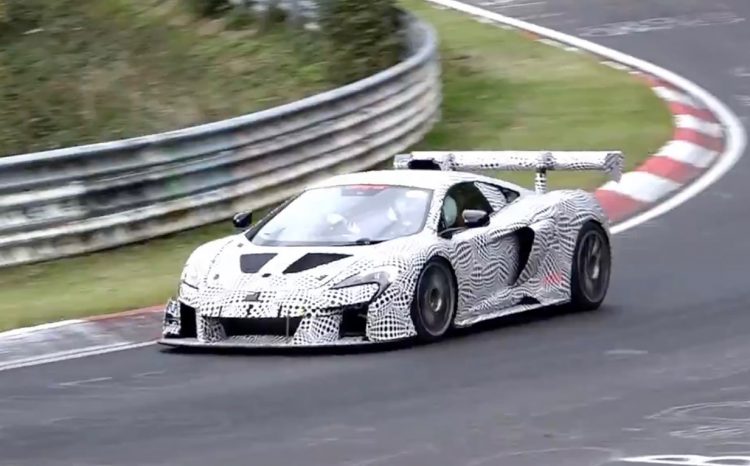 The car was spotted doing some testing at the Nurburgring recently, and it’s intensions are a complete mystery at this stage. Since the 675LT and 675 has gone out of production, replaced with the 720S, we doubt McLaren would be focusing on developing an extension on it, of any kind.

With all of the racy aero parts, and given how dramatic they are, it is likely the foundation of a race-ready model like the GT3. However, it has number plates on it which means it’s road legal. This suggests the car might be a test mule for a future model that we don’t know about.

McLaren is known to be planning a revival of the legendary F1 supercar of the 1990s, set to replace the current P1. There is a chance McLaren is testing some running gear, or aero parts, or suspension, or platform (or all of this) for that car.

Either way, it certainly looks fast and very exciting. Check out the video below. It’s a long video, with the McLaren coming in at about the 5:58 mark. There are a number of interesting prototypes seen in the video actually, including a mule RX-8 which we saw during our trip in June, along with a prototype 911 GT3, and the upcoming BMW X3 M.