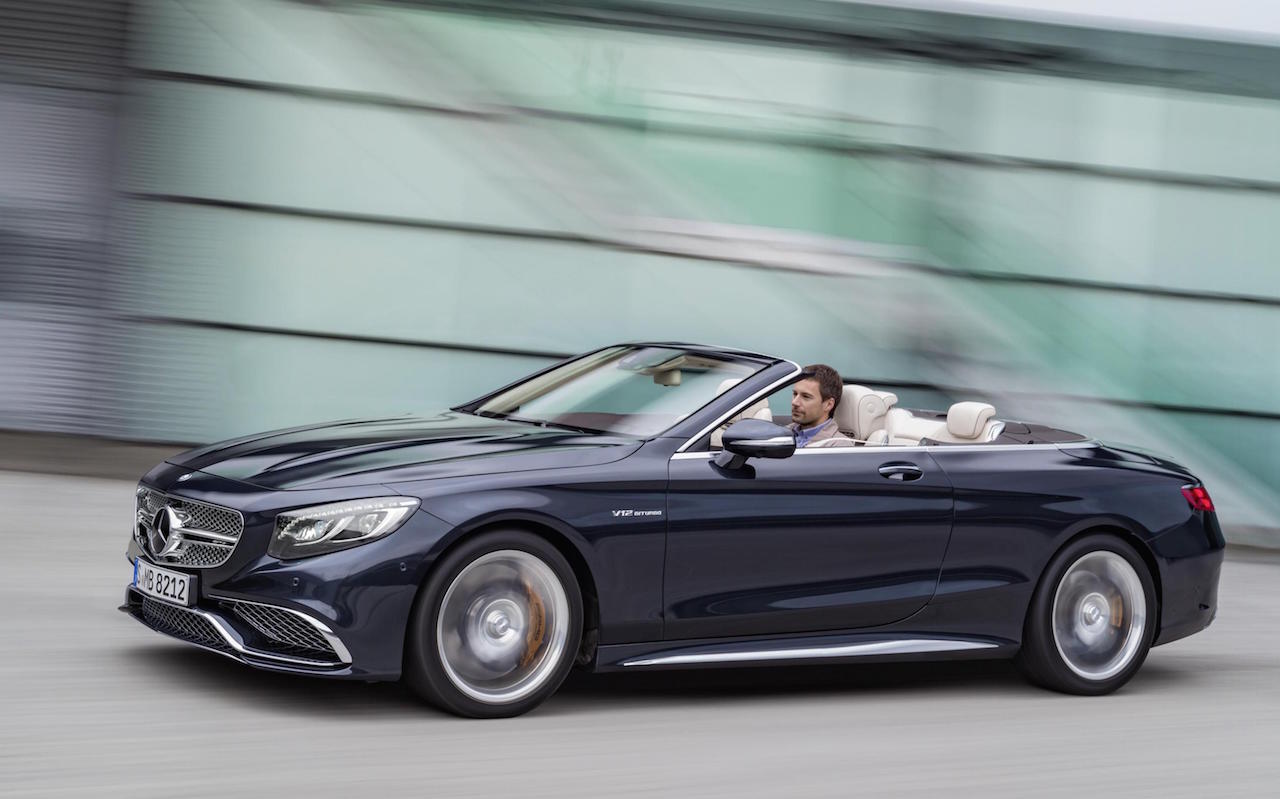 Following the reveal of the new Mercedes-AMG S 65 Coupe, the performance manufacturer has now unveiled the drop-top Cabriolet version. 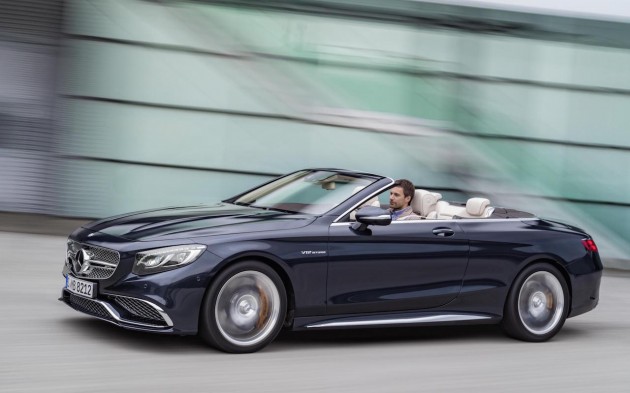 If you’re after the pinnacle in automatic luxury and power, and all the headroom you could ever need, this is your car. Under the bonnet is a 6.0-litre twin-turbo V12 engine producing a whopping 463kW of power and 1000Nm of torque.

With this, it sits as one of the most powerful production convertibles on the market, promising immense acceleration and speed. Covering the 0-100km/h sprint takes just 4.1 seconds, with a potential top speed limited to 300km/h with the optional AMG Driver’s pack.

Even with such performance, the S 65 AMG is actually relatively efficient. It consumes 12L/100km on the combined cycle, with a power-efficiency ratio of 38.5kW per litre of average consumption. 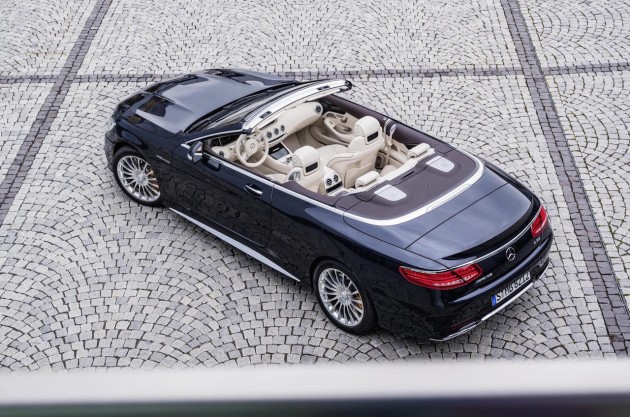 The mighty engine features an aluminium crankcase, forged crankshaft, multi-spark ignition, and an air-to-water intercooler. Each engine is assembled by hand, with the builder’s name stamped onto the unit.

Aside from the performance credentials the new S 65 Cabriolet comes with a pampering assortment of features and luxuries. A set of bespoke seats support passengers, wrapped in exclusive Nappa leather in a diamond-stitch pattern. An automatic wind protection system called AIRCAP makes for a pleasant open-top ride.

The new model arrives on the market in Europe in April. Mercedes Australia is yet to confirm local details but it is expected to arrive later in 2016.