It appears the home of the brave and the land of the free is fed up with putting their hands in their pockets to power big V8 engines. Yes, US consumers are finally giving up on the V8 in favour of four-cylinder efficiency, according to IHS Automotive and J.D Power and Associates. 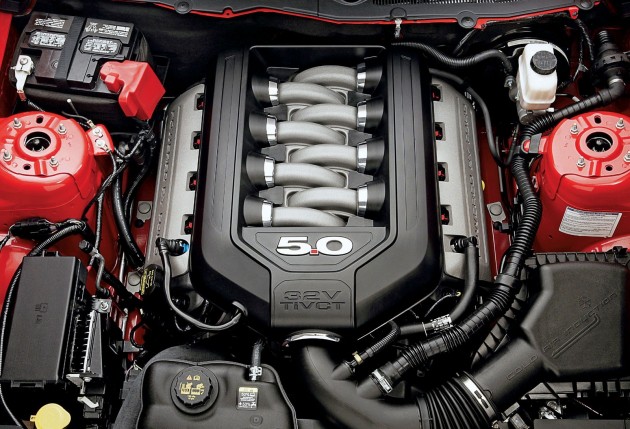 It was only a few years ago Americans were smitten with six- and eight-cylinder powerplants. A recent study by IHS Automotive has revealed in 2011 four-cylinder engines currently sit in 43 percent of American engine bays. Back in 2005, six-cylinder engines powered that same percentage of cars sold in the US. This means more and more buyers are purchasing four cylinder cars.

When you think of America, you think of McDonalds, NBA, and V8 engines. Not solar panels, dophin-free tuna, and fuel-efficient four-cylinders. What is this world coming to? Next Jim Carey will be staring in Mission Impossible 7. Let’s hope not.

Fact is, modern-day four pots are flourishing with modern-day technology. Most make just as much power as V8s of yesteryear, use hardly any fuel, and spit out bugger all emissions. Is it fair to call the four-cylinder the ‘modern day’ motor? 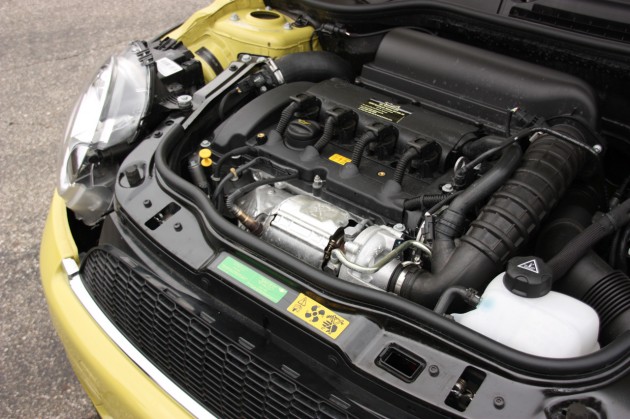 It doesn’t take a rocket scientist to figure out why this recent decline in V8s and six-cylinders has come about; things like the global financial crisis have meant money is tight, and wasting it on propulsion doesn’t make sense. Especially when you can still get to where you need to go with two, or even four less pistons.

Who knows, eventually we might see the V8 engine die out completely? If manufacturers want to keep selling cars equipped with V8s, they have no choice but to pour some serious technology and research into making V8 engines, four-cylinder efficient. How quiet would our roads be if we didn’t have V8s?