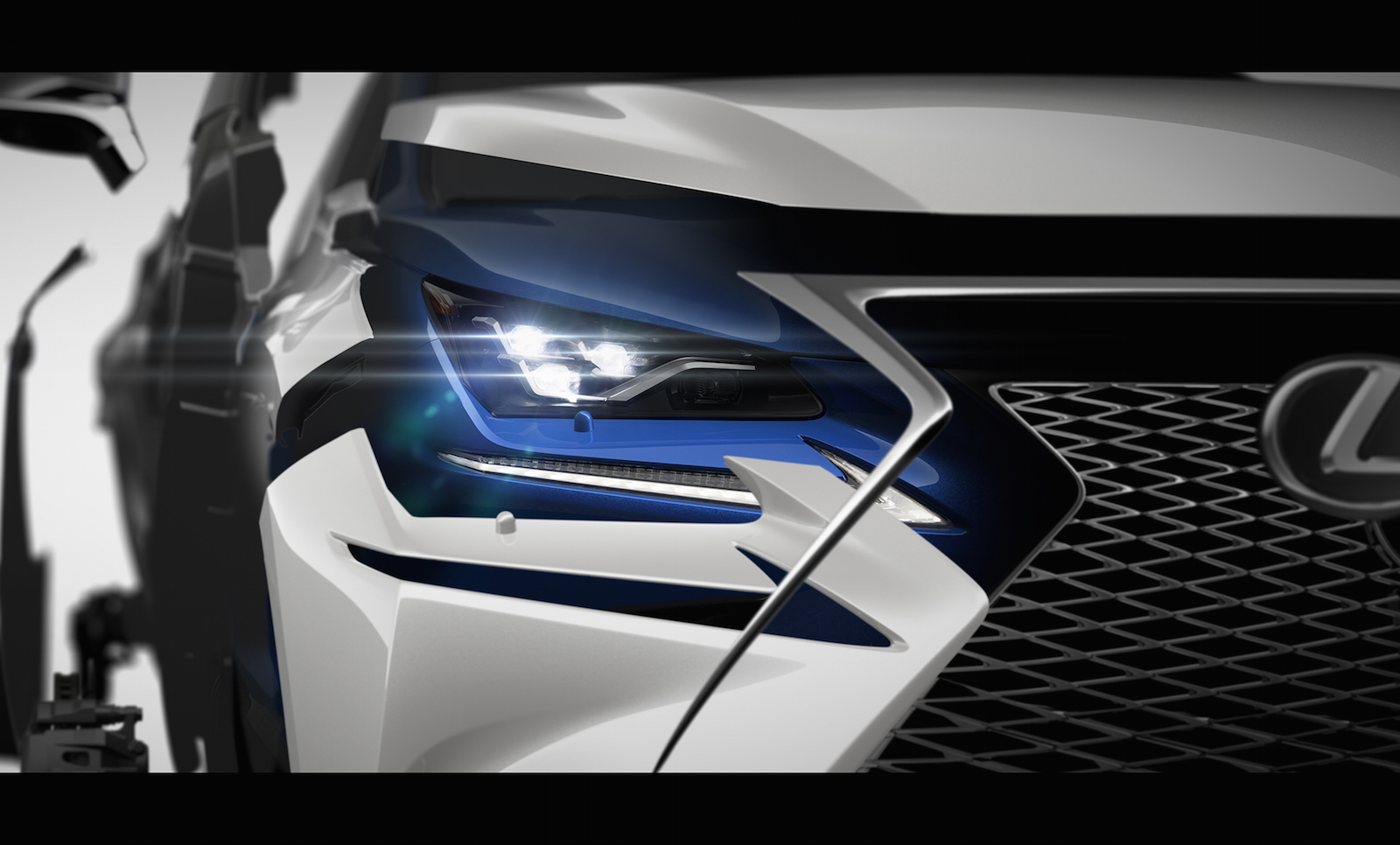 Lexus is gearing up to unveil the facelifted NX small SUV at the Shanghai motor show next month, releasing this teaser image to build anticipation. 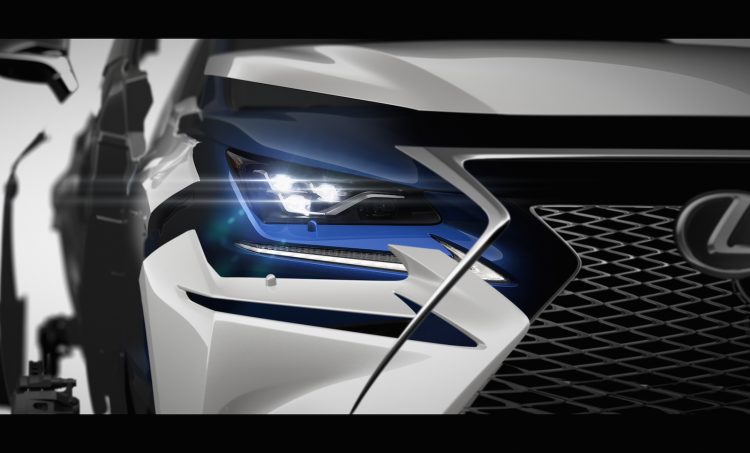 The Lexus NX debuted in 2014 and it introduced the company’s new 2.0-litre turbo-petrol four-cylinder engine. It hasn’t received any updates since then though despite some other showroom buddies receiving more advanced features.

For the facelift we can see the NX will come with a new, smaller yet finer-detailed headlight design incorporating full LED technology. This matches some of the other recent Lexus models that are now available with more concise LED headlights, including the RX and GS.

Aside from the headlights, we can expect minor updates to the front and rear bumper bars, and possibly some new taillights. Various minor trimming changes are also likely.

Lexus is keeping its cards close to its chest at this stage in terms of spilling the details, but it does say the new model will come with interior “enhancements that add convenience and functionality” to help it meet the needs of global luxury car buyers.

What does this mean? Well, our guess is the on-board infotainment system will be updated including the Remote Touch control setup. The software might also be updated to incorporate new graphics and in-built apps. We’ll have to wait and see.