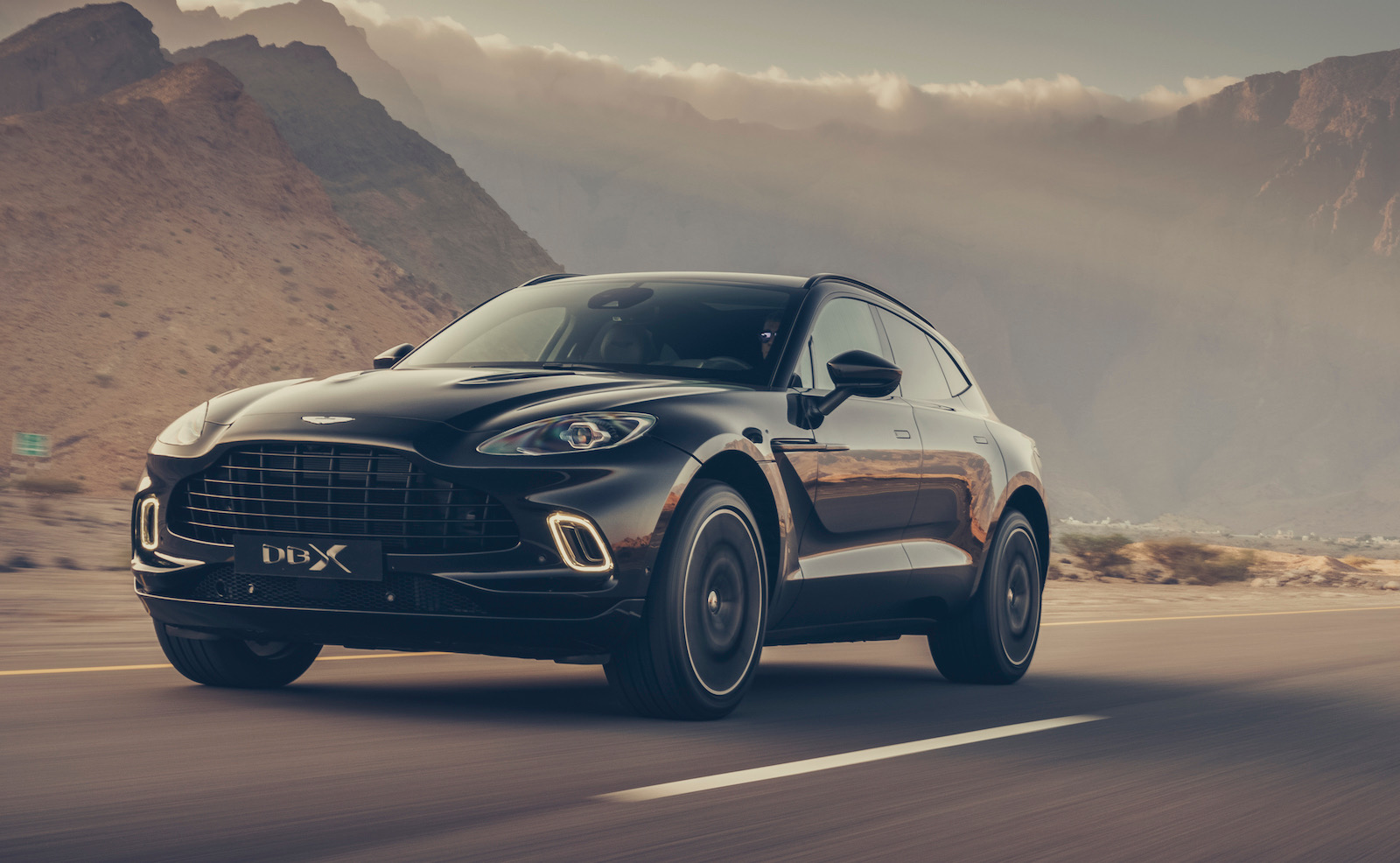 Aston Martin has managed to curb the worst of its half-year losses thanks to insane demand for its luxurious DBX SUV, helping the company buck last year’s figures and minimise its 2021 losses. 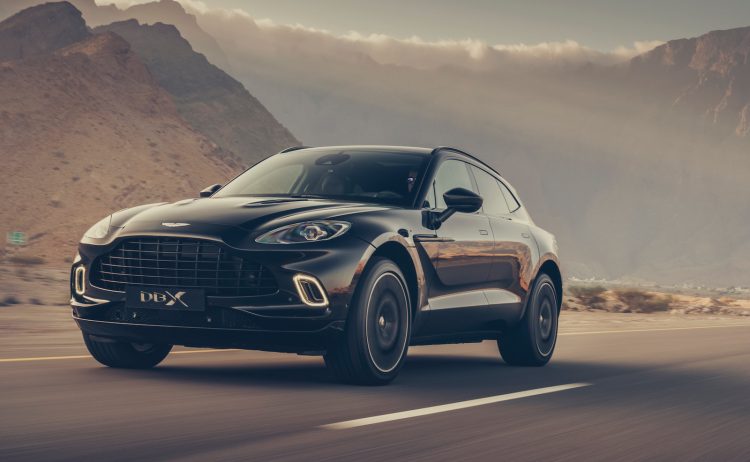 Compared to last year’s figures, Aston Martin has managed to fight off the worst of the financial damage inflicted upon the automotive industry, reporting losses of 91 million pounds for the first half of 2021, compared with a whopping 227 million pounds this time last year.

Aston’s bottom line has no doubt been saved by the public’s insatiable demand for the DBX, which helped the company increase its revenue from just 57 million pounds last year by 242 per cent, to 274 million pounds in the first half of 2021.

This significant boost in revenue was riding on the back of a 224 per cent sales increase, which saw Aston deliver 2901 vehicles; more than half of which were in the form of the 12-month-old DBX SUV. The staggering sales success of the DBX helped Aston Martin raise its number of units delivered by more than 2000, compared with last year’s figures.

Recently, Aston Martin penned a deal with Mercedes that would see the German company supply hybrid and EV components to Aston, with Mercedes receiving a sizeable increase in their stake of Aston Martin, up from 2.6 per cent to a reported 20 per cent over the next three years.

Lawrence Stroll, Canadian billionaire and recently appointed chairman of Aston Martin, has said that “the demand we see for our products, the new product pipeline and the quality of the team we have in place to execute, gives me great confidence in our continued success.”

“Building on the success of the DBX, our first SUV, we have since delivered two more new vehicles with more exciting product launches to come, we are well positioned for growth,” Stroll concluded.

Those new vehicles that Stroll mentions are the Valkyrie and track-only Valkyrie AMR variant, as well as the Valhalla hybrid hypercar.

In Australia, Aston Martin sales topped 68 units across the first half of this year. That’s up 70 per cent on the same period last year. It’s difficult to tell which model has been the most popular here as VFACTS new vehicle registration figures only show DBX sales (31) and “Coupe/Convertible” sales (37). Although, 2021 will be the DBX’s first full year on sale here.