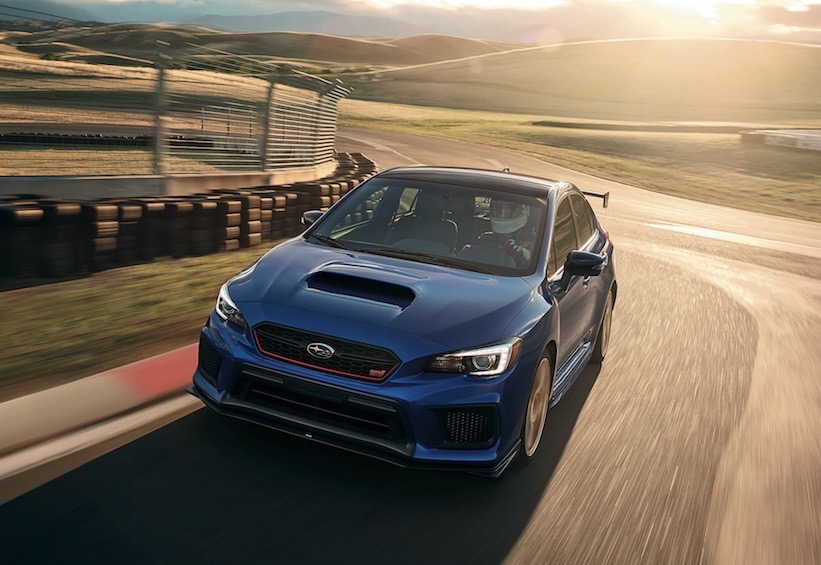 Following a teaser earlier this week Subaru of America has now revealed the new WRX STI Type RA. It’s inspired by a new WRX race car that will attempt a Nurburgring lap record. 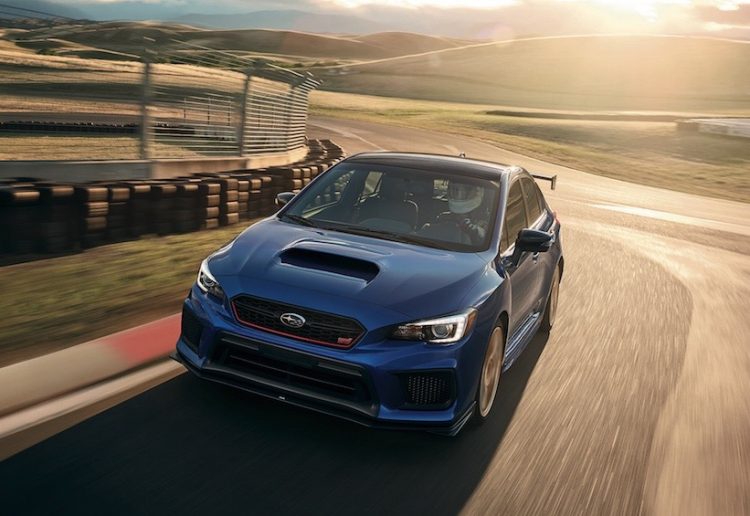 Subaru says RA stands for Record Attempt, with the badge applied to various models in the past that were inspired by previous motorsports records and lap times.

For this new model, based on the WRX STI, the Type RA features a number of enhanced components. The main focus is its stripped out nature, helping to reduce the sports sedan’s overall weight.

As standard it comes with a carbon fibre roof, like some high-end sports cars from Europe, while the spare tyre is removed, and there’s a big carbon fibre wing mounted at the back. There’s also some 19-inch forged alloy BBS wheels to help cut weight, wearing 245/35 Yokohama Advan Sport tyres.

Some modifications have been made under the bonnet too. The 2.5-litre turbo generates an “estimated 310hp” (231kW), thanks to a new cold air intake and high-flow sports exhaust. The ECU has also been retuned, while the pistons are replaced with stronger items.

For the drivetrain, the six-speed manual uses a unique third gear ratio and a short-throw shifter mechanism. Subaru says all of these changes help provide quicker overall acceleration.

Not to be left untouched, the handling has also been honed. There’s inverted struts at the front end and a double wishbone setup at the rear, with Bilstein dampers. The VDC stability control has also been tweaked, offering multiple modes. Brembo six-piston front and two-piston rear brakes provide the stopping performance.

Inside, passengers are treated to Recaro seats with red bolsters and stitching, along with STI logos on the headrests, with an Ultrasuede steering wheel for the driver, and a unique gear shifter.

Just 500 examples will be made. Market entry in the U.S. will take place very soon. Each version will come with a special build plaque. 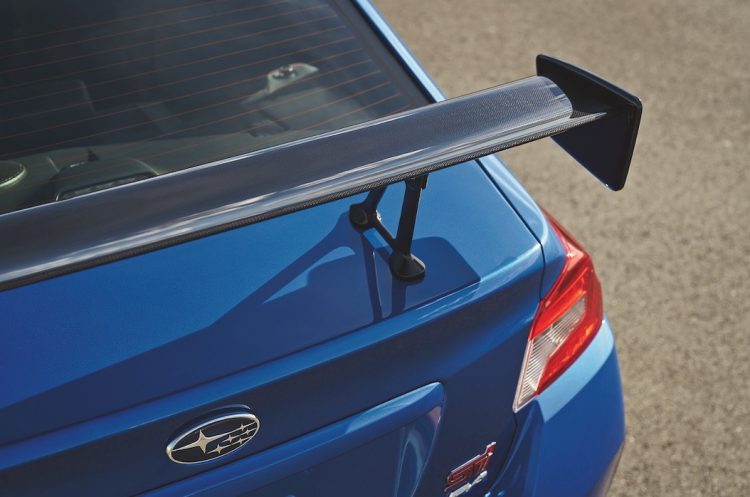