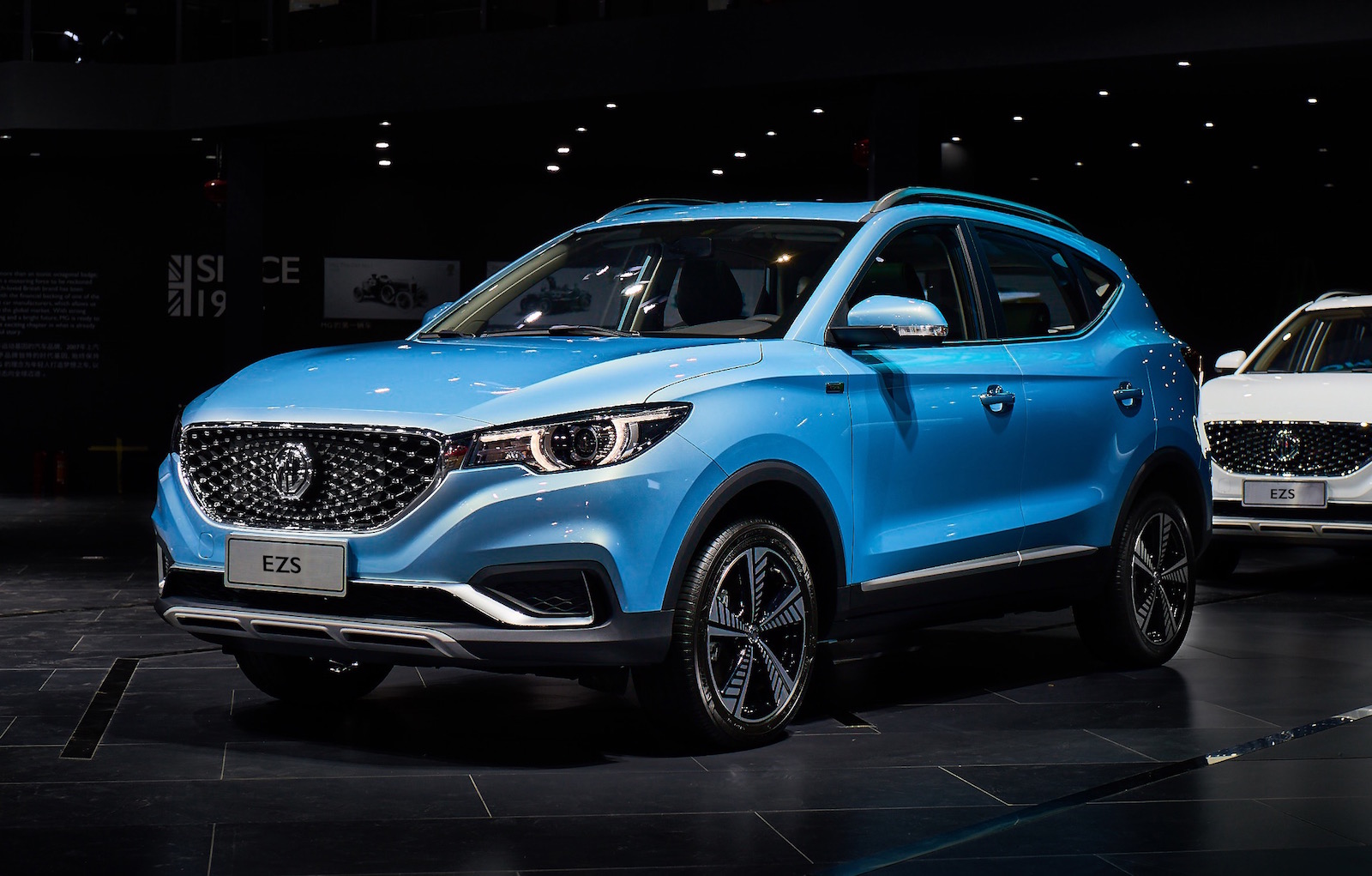 Recently revived British car brand and now Chinese-owned carmaker, MG Motor, has confirmed it is planning to introduce an all-electric SUV in Australia in 2020. It’s called the MG eZS. 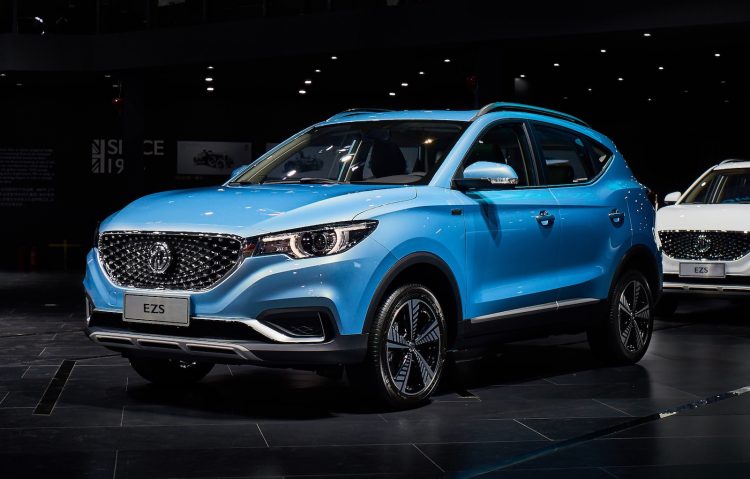 Based on the existing ZS small SUV, the eZS has just made its debut at the Auto Shanghai 2019 event in China. It borrows pretty much the same body and major trimmings, however, underneath it is all new.

The eZS features a 45.6kWh lithium-ion battery that offers an average driving range of around 335km, or a cruising range of 428km. From there, energy is sent to a front-wheel drive system via an electric motor, which offers an output of 110kW and 350Nm. This is very respectable, especially considering the standard ZS uses a 1.0-litre turbo three-cylinder petrol engine that produces 82kW and 160Nm.

To recharge, owners will be able to use an AC system which takes around six hours, while a DC super-charger setup will also be possible, achieving around 80 per cent in 30 minutes. These specs are quite good. In fact, its nearest competitor will be the Hyundai Kona Electric, which offers an average range of 449km. It can be recharged to 80 per cent using a 100kW fast charger in 54 minutes.

“Bringing a fully electric version of the popular ZS to the ANZ market is a natural step. Having launched the ZS in Australia with two engine options to wide acclaim by our customers, we’re excited for the future with the arrival of this new model.”

Prices and final local specs are yet to be confirmed. We have reached out to the local MG Motor representatives for an indication on price. According to speculations though the eZS could land here priced between $30,000-40,000. One thing that’s almost a certainty, it is expected to undercut the Hyundai Kona Electric which starts from $59,990.