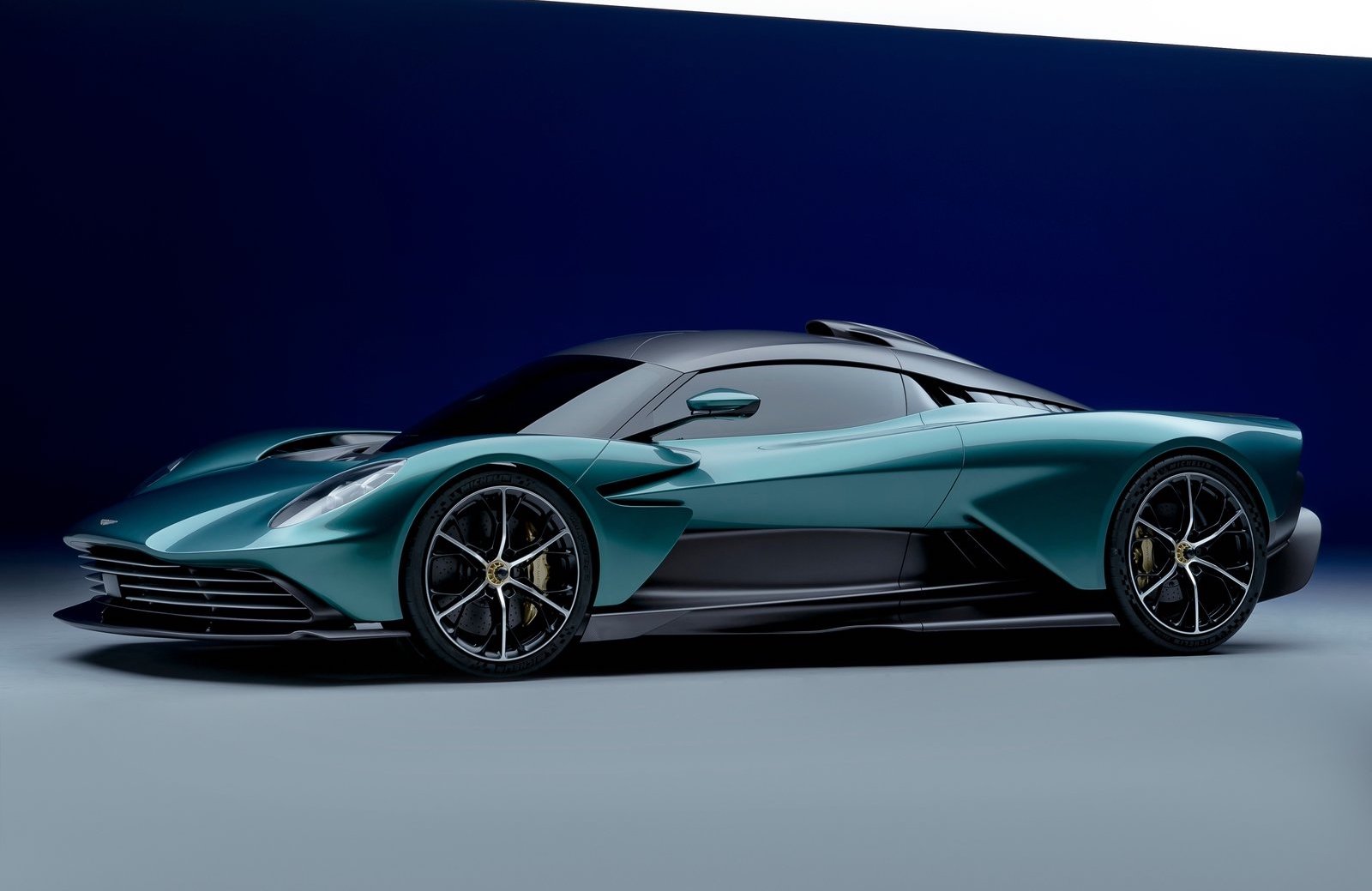 Aston Martin has raised the curtain on its upcoming hybrid supercar, the Valhalla, ahead of market entry in 2023. Instead of featuring a brand-new twin-turbo V6 as previously revealed, the company decided to leverage on its partnership with Mercedes-AMG and adopt one of its V8s it prepared earlier. 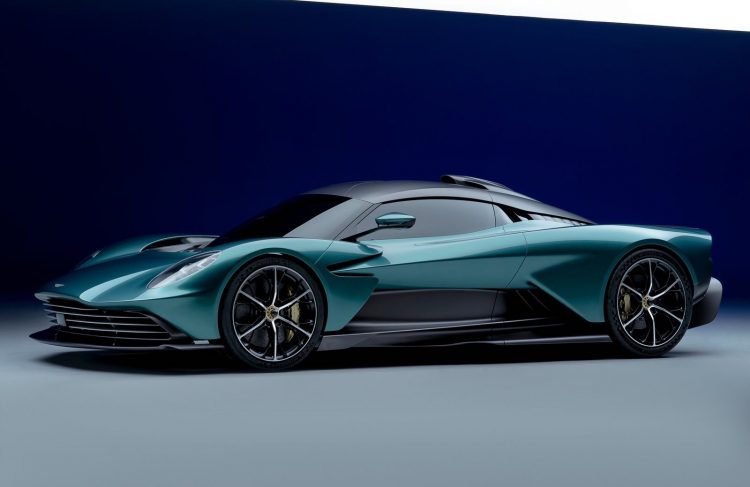 The Valhalla receives a number of super special touches courtesy of the company’s F1 division, with a full carbon fibre monocoque tub brought over from the concept. Inboard mounted springs and dampers help to reduce unsprung weight for the most aggressive handling possible, with a multilink design over the rear with variable spring rates and adaptive dampers for comfort on the road and maximum stiffness on the track.

As a result of lightness measures, the Valhalla tips the scales at 1550kg and has an F1-designed aerodynamic package that provides 600kg of downforce at speeds above 240km/h. The Valhalla rides on 20-inch wheels at the front and 21-inch wheels at the back, wrapped in bespoke Michelin tyres designed for the car, with braking power supplied by high performance carbon ceramic anchors. 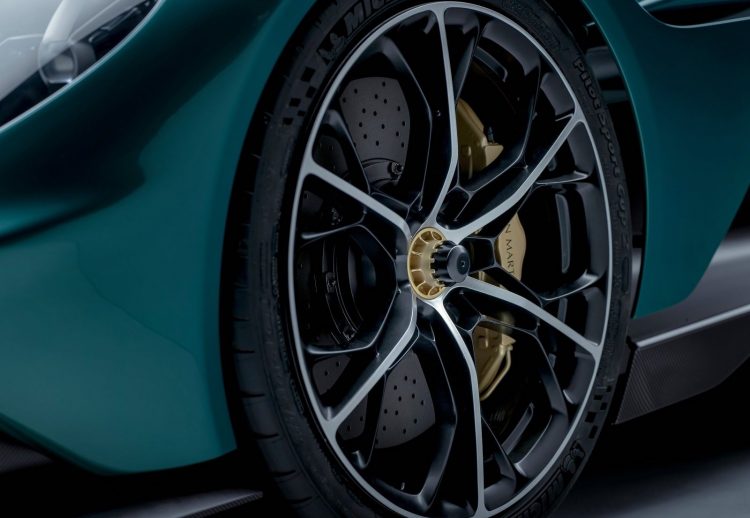 Aston Martin has swapped out the concept’s V6 powertrain, replacing it with an Mercedes-AMG-sourced 4.0-litre twin-turbo V8. It’s understood the V6 would not have met Euro 7 emissions standards and would have cost too much to further develop. Additional power is then supplied by a pair of electric motors. The Valhalla can travel up to 130km/h on electric power alone in EV mode, with an EV-only range of 15km. It can also be recharged via a plug, making it the first plug-in hybrid Aston Martin road car.

Total output stands at 699kW (950PS) and 1000Nm, with the V8 unit pushing out 552kW alone. A pair of electric motors sit over each axle, providing 150kW. Power from the V8 unit is sent to the rear wheels via an eight-speed dual-clutch transmission, paired with a limited-slip differential, while power from the front-mounted electric motor provides the Valhalla with all-wheel drive grip. 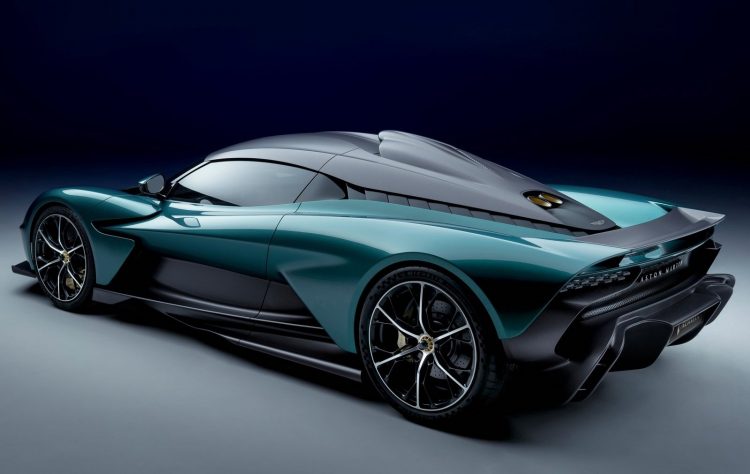 Aston Martin says the Valhalla can scream from 0-100km/h in just 2.5 seconds, and has no problem reaching a top speed of 350km/h. The company is eyeing off a Nurburgring lap time of around 6:30, which would make it the fastest production car to ever lap the Nordschliefe, by more than 14 seconds.

Aston says the Valhalla will be made available in both left- and right-hand drive, with a performance-focused cockpit reminiscent of an F1 car, with raised footwells and sport seats fixed to the chassis. It will come packaged with a touch-screen display with Android Auto and Apple CarPlay, dual zone air-conditioning, adaptive cruise control and active safety technologies.

While we don’t know just yet how Aston Martin plans on pricing the Valhalla, considering just 500 units are expected to be produced, expect to see a price tag with more than just a handful of zeros. The first production units are scheduled to be delivered in the first half of 2023.