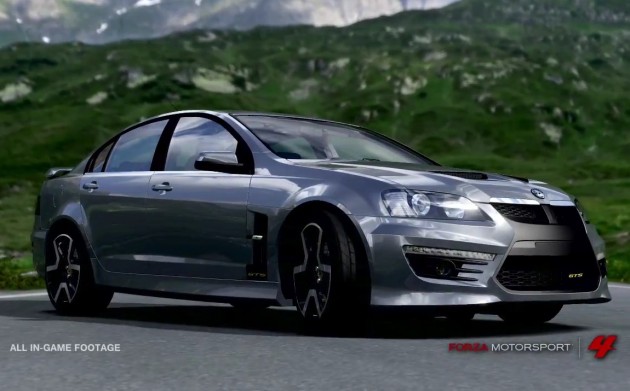 Each month, Forza Motorsport 4 game-goers have access to a range of extra download cars and features that will be released throughout the year. The downloadable cars do cost Microsoft credits though. The credits can be purchased through the console online, or at certain stores.

For this month, Turn 10 has announced it will be introducing 10 very desirable new cars, including the following:

The download pack will be available from February 7 through the Xbox Live function.

For more details on the game, head over to our Forza Motorsport 4 review (video), or click play on the video below for a bit of a preview of the new cars.