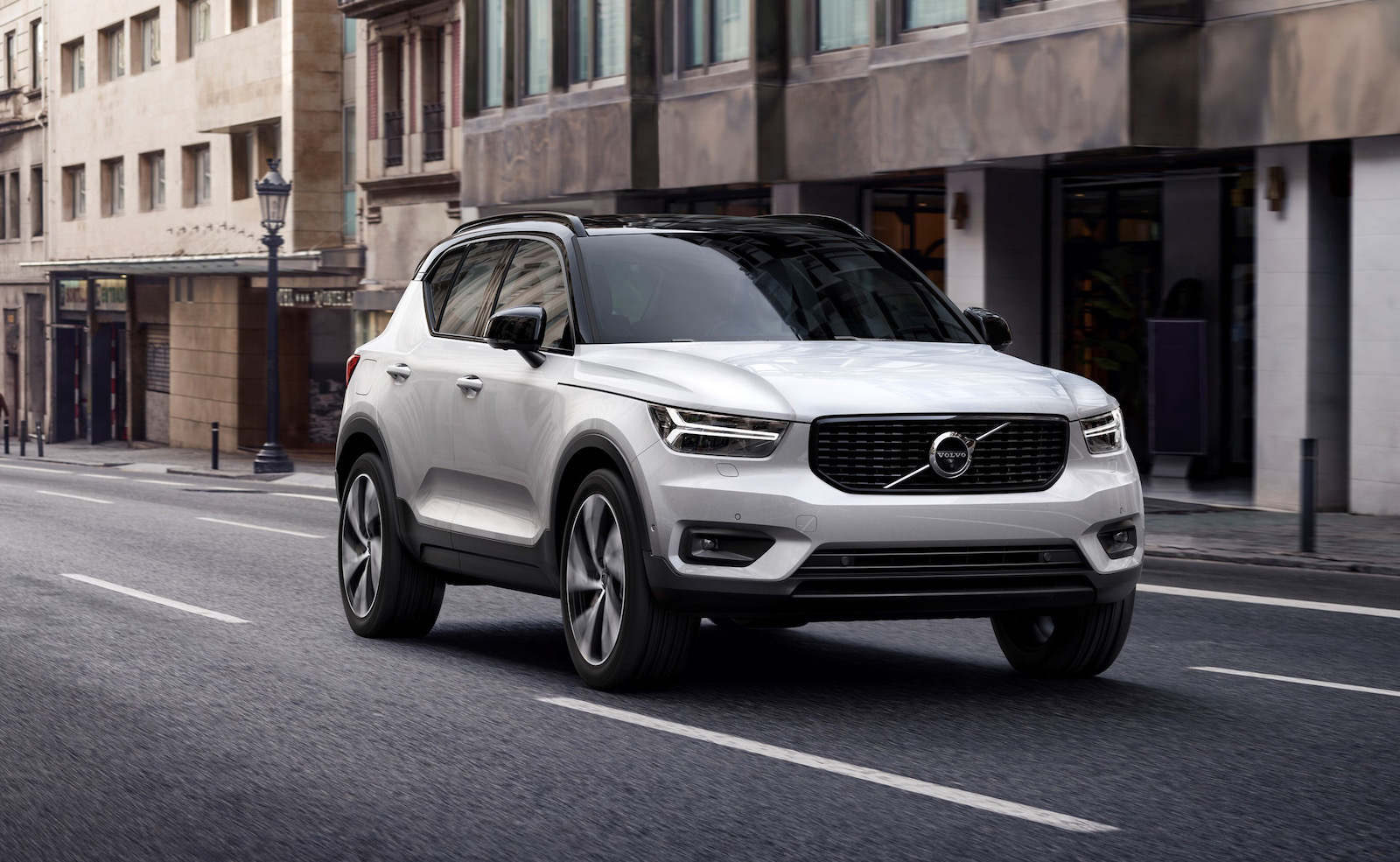 Volvo is on a roll this year, posting strong three-quarter global sales and now, as we head into November, the company is posting strong year-to-date (YTD) figures through the first 10 months. It has also set a sales record in Australia. 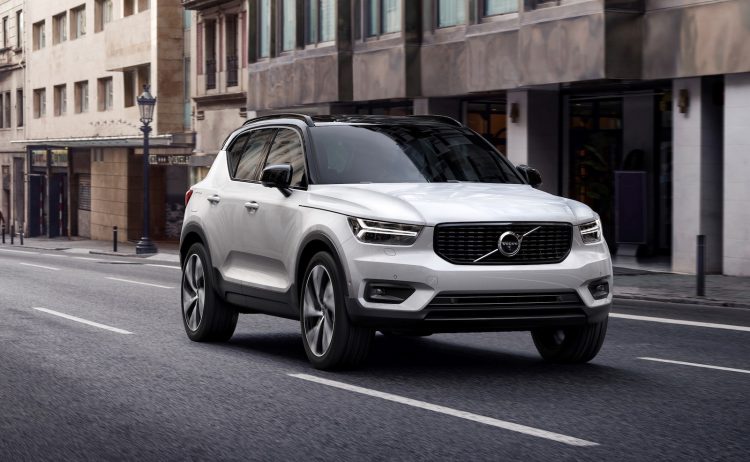 The Swedish-based, Chinese-owned company has sold 581,464 vehicles around the world in the first 10 months of this year, which is up 12.6 per cent on the same period last year. Of those, 25.5 per cent were electrified models, and 3.1 per cent fully electric models.

However, due to the global chip shortage the company did experience a dip for the month of October, specifically. It reported 50,815 sales around the world, which is down 22.2 per cent. Volvo says the supplies shortage impacted production but not demand. 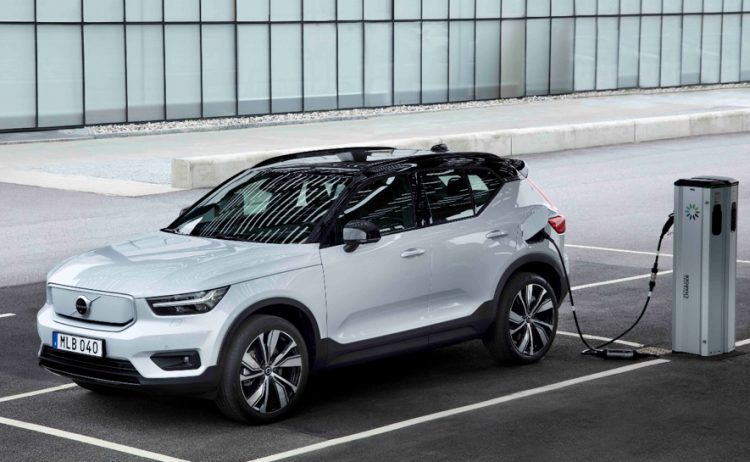 Here in Australia the company has sold 7932 vehicles across the first 10 months. That’s up an impressive 32.3 per cent compared with the same period in 2020. This means it has already surpassed the 2020 full-year tally of 7700 units. Even in 2019, the company reported 7779 sales, which, as far as we can see, was the record for annual figures in Australia (and a record year for global sales).

Those XC40 numbers are expected to snowball through the rest of this year and into next, as the local arm just launched the Recharge Pure Electric variant. Volvo Cars Australia managing director, Stephen Connor, said: