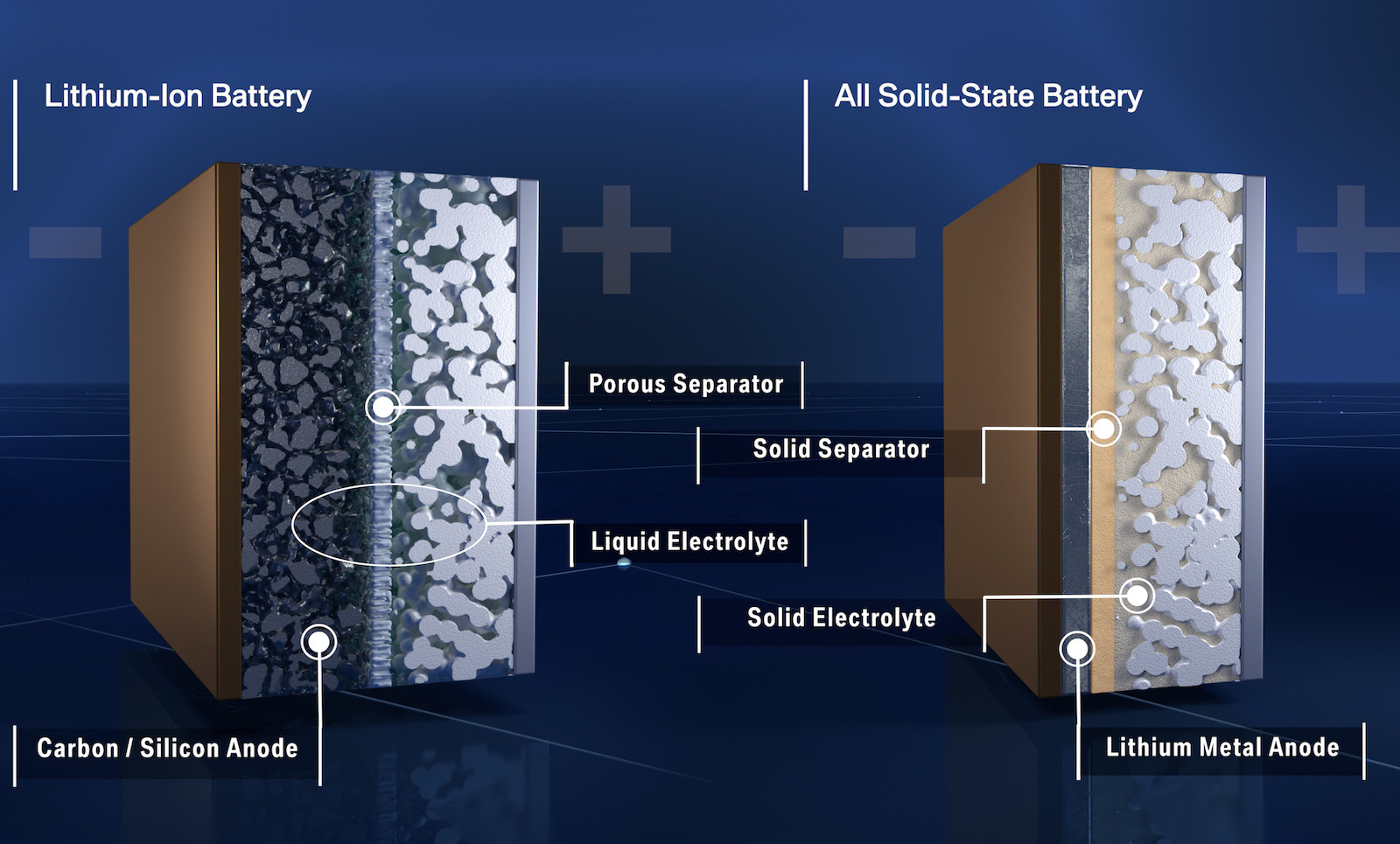 BMW Group and Ford have expanded their existing agreement to co-develop battery technologies with an additional US$130 million in funding for Solid Power, one of the industry-leading producers of solid-state batteries. 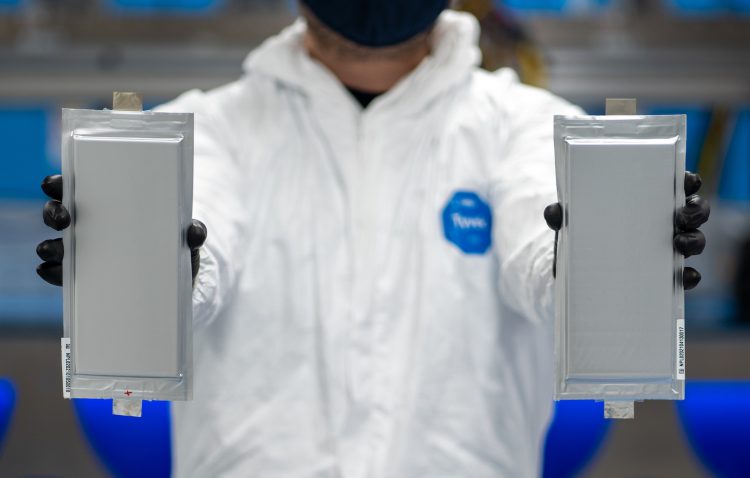 The Series B investment is being led by BMW and Ford, alongside Volta Energy Technologies. The automotive giants chose Solid Power for their investments into electrification due to the company’s solid-state battery technology that is said to provide more range, lower costs and is considerably safer than existing lithium-ion battery technology.

Solid Power says that both BMW Group and Ford have validated their proof of concept after the company delivered hundreds of production-line-produced solid-state battery cells.

The company is currently producing multi-layered, 20Ah batteries that can be installed using both existing lithium-ion production processes and equipment. BMW and Ford will receive “full-scale 100Ah cells for automotive qualification testing” in the early stages of 2022, according to Solid Power.

The benefits of solid-state batteries include a higher range for any given vehicle the pack is fitted in due to the higher energy density inside the battery pack, which is also said to have a longer lifespan than typical lithium-ion cells. 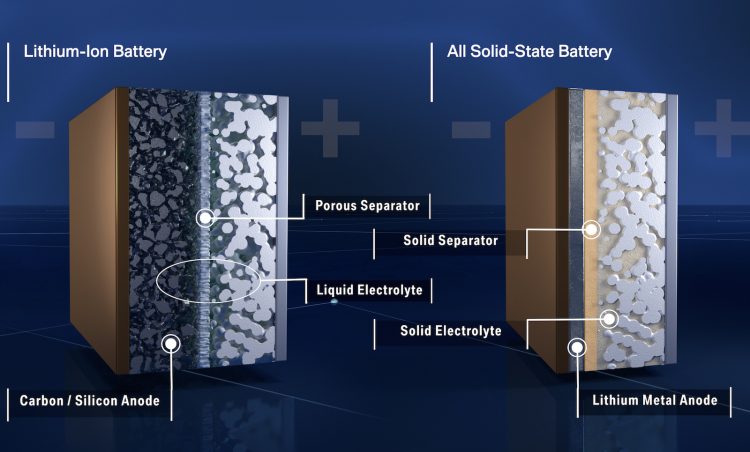 BMW has expressed its intention to produce a demonstrator vehicle “well before 2025” that utilises a solid-state battery pack, and says that by the end of the decade the company will increase the energy density of its cells by “at least mid-double-digit” range.

The company says that the future of its cells will be safe, cost-effective and recyclable, and is seemingly hedging its bets on the future of solid-state battery packs. Doug Campbell, CEO and co-founder of Solid Power, said:

This was echoed by Ford’s manager for Electrification Subsystems and Power Supply Research, Ted Miller. Miller said solid-state battery technology is important to the future of electric vehicles.

BMW has been developing solid-state battery tech for a number of years now, and says this new investment will expand its in-house production capabilities for future vehicle integration. Frank Weber, BMW board of management member for development, said:

“Being a leader in advanced battery technology is of the utmost importance for the BMW Group. The development of all solid-state batteries is one of the most promising and important steps towards more efficient, sustainable, and safer electric vehicles. We now have taken our next step on this path with Solid Power.”