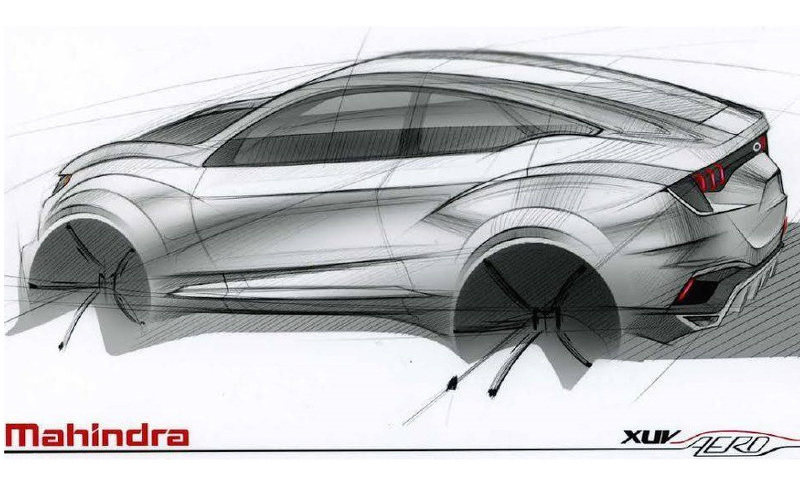 A sporty new SUV is in the works at Mahindra, with this early design sketch showing a stunning four-door coupe theme. 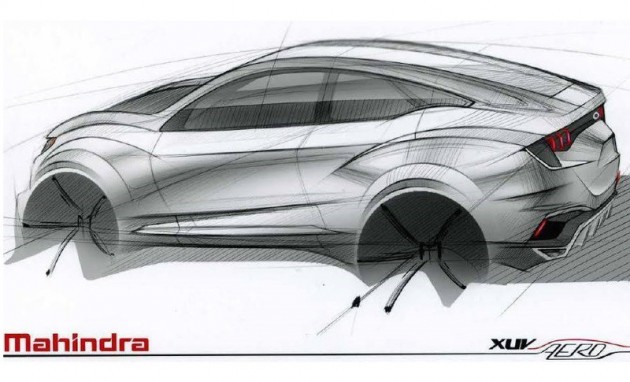 It’s a layout first introduced by BMW with the X6, and was recently followed up by the Mercedes-Benz GLE Coupe. Now it looks like even the entry-level carmakers are catching on to the trend.

Called the XUV Aero concept, Mahindra will be showing the vehicle in full at the upcoming Auto Expo 2016 in India to test the public’s reaction before a production version comes along. It’s understood it will be based on the current XUV 500 regular SUV.

As you can see, the concept will show off bulging, multi-contoured wheel arches front and rear, a very high waistline, chunky rear end, and of course a swooping roofline that blends neatly into the tailgate.

It must be said, it does look quite attractive and modern. It was sketched up by Mahindra’s in-house design team in India, who obviously took inspiration from the BMW X6, despite implementing an even more striking theme. It’s believed it was one of the firm’s most extensive design projects.

Mahindra will not only unveil the concept at the show, it is also going to have a special booth display showing how the concept was designed. It all starts on February 3.