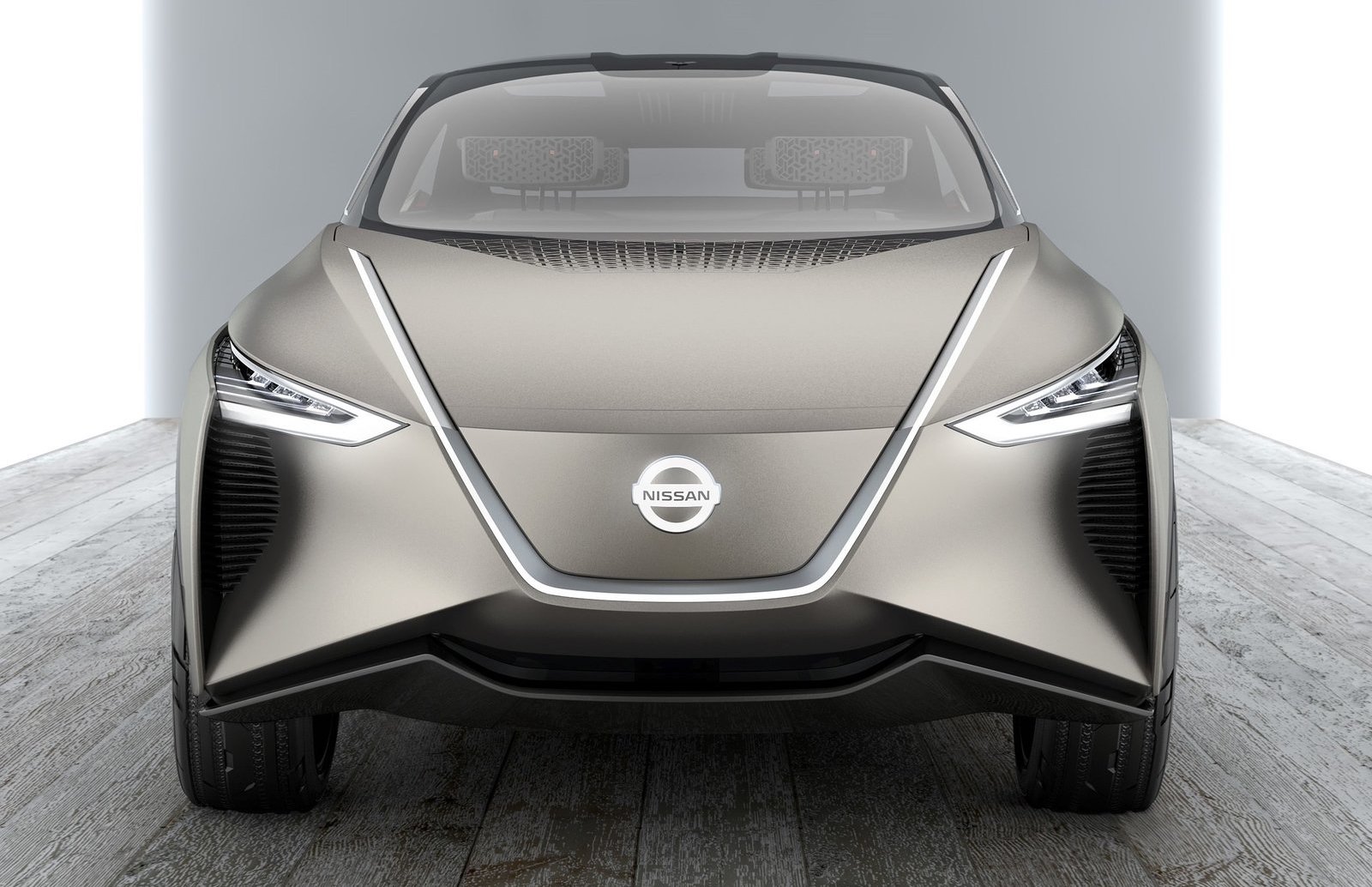 Nissan is planning to expand its production capacity in China by more than 30 per cent, according to a report that says the Japanese manufacturer is eyeing off top spot in the rapidly-growing market. 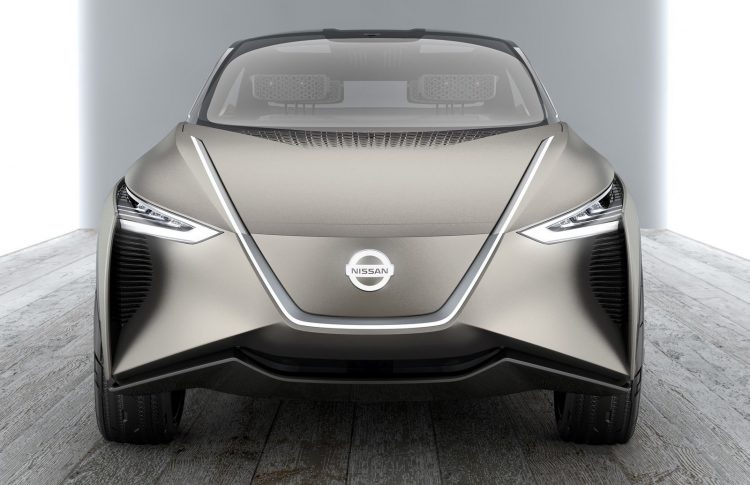 The news comes from Reuters, reporting that Nissan’s move to increase investments in China to expand its production rates by as much as 30 per cent is an attempt to match major rivals like General Motors and Volkswagen, who each respectively move around 4 million units in the Chinese market each year.

Nissan is hoping a US$900,000,000 (about AU$1.23 billion) investment into a new assembly plant in Hubei province’s Wuhan region will increase the production levels. Nissan, who operates in China through a collaborative venture with Dongfeng Motor Group, is said to be wrapping up the final planning stages of the new plant. The investment is expected to raise Nissan’s production capacity by 200-300,000 units each year.

In addition to the new factory, new production lines will be added to an existing facility in Changzhou, which will raise the number again by around 120,000 units a year, according to a Nissan spokesperson. The spokesperson also said that Nissan is looking for other ways to expand its production capabilities, but offered no details.

As it stands, Nissan, as well as large manufacturers like Toyota, Ford and Honda produce around one million units each year; far behind GM and Volkswagen who move more than 4 million annually. Nissan is hoping this latest investment will put them as close to the goal of 2.6 million units a year, by 2020.

Earlier this year Nissan detailed what it called the “Triple One” plan, which marked the publication of a five-year plan to increase its market share in China. The ways in which Nissan said it would do this was through investments in new facilities, a new push for electric cars, expanding the market lineup, as well as pushing the scope of its budget marque: Venucia.