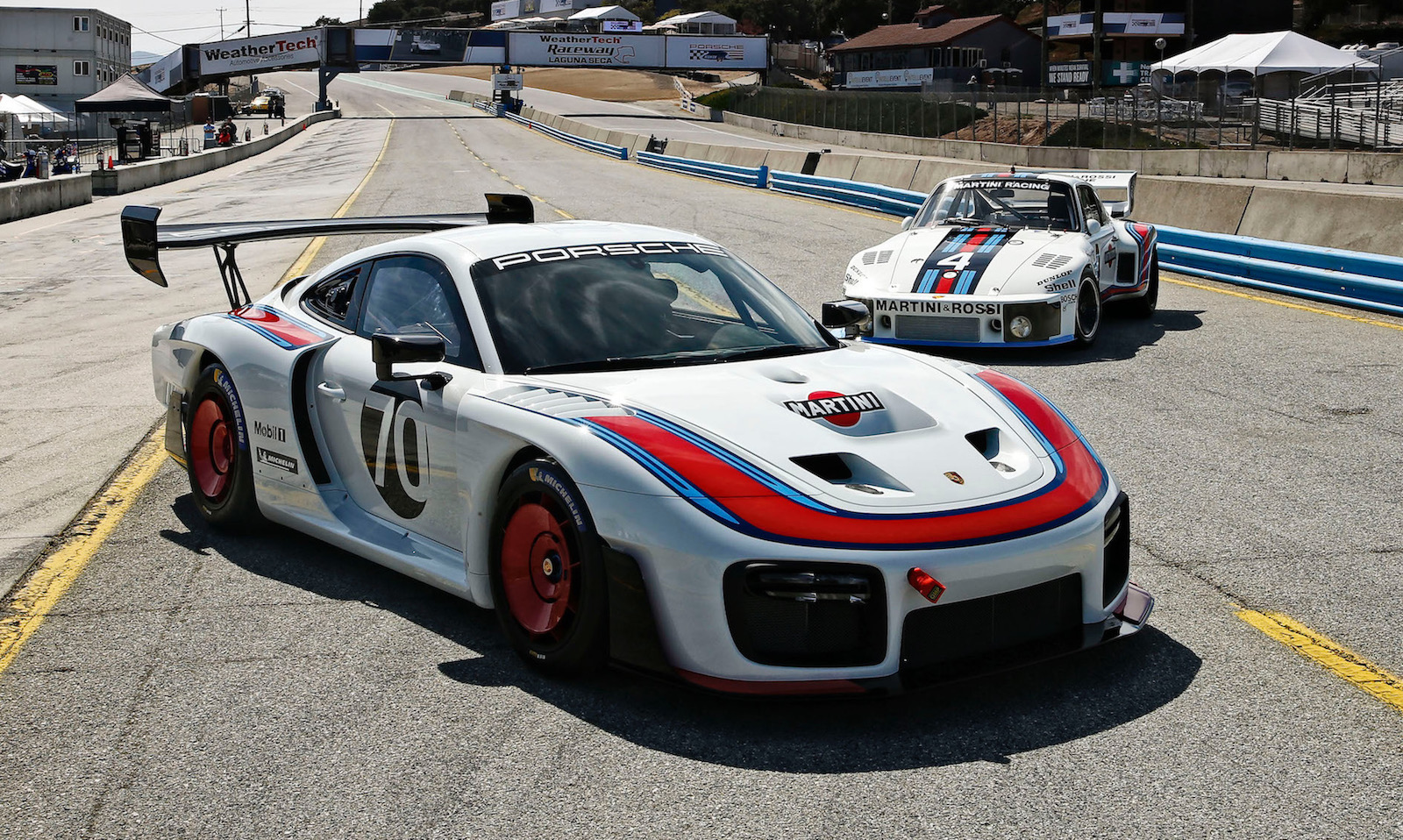 The epic Porsche 935 will make its Australian debut at the Australian Formula 1 Grand Prix this weekend. And it won’t be just a static display. There’s going to be some demonstration laps too. 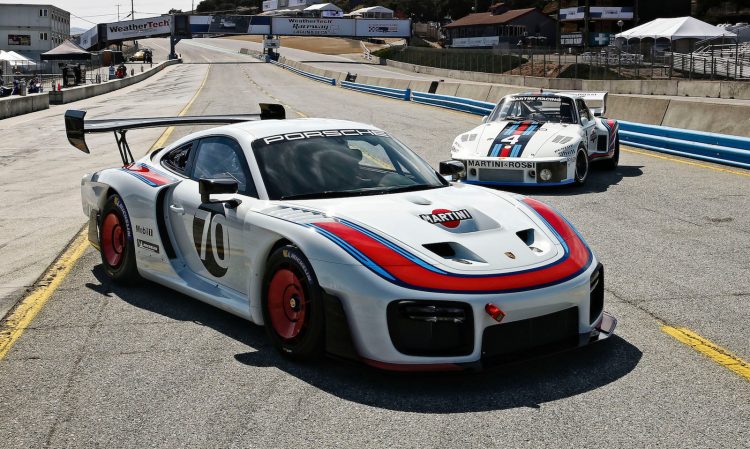 Not to be confused with the Porsche 935 Le Mans racing car from the 1970s, this is the new 935. It is inspired by that racing car and features a similarly dramatic body and aerodynamics. But, underneath, it’s based on the current 911 GT2 RS.

Power comes from pretty much the same 3.8-litre twin-turbo flat-six as the GT2 RS, producing 515kW. It’s matched to a seven-speed PDK dual-clutch auto with rear-wheel drive. An official 0-100km/h time hasn’t been mentioned, however, expect it to be pretty similar to the GT2 RS’s time of 2.8 seconds.

It will be a very special treat to see it in Australia, particularly as only 77 are planned for production. Toni Andreevski, director of marketing and motorsport at Porsche Cars Australia, said:

“Motorsport is in the DNA of Porsche so it is only natural that the Grand Prix is traditionally one of our biggest events of the year. Both on-track and off-track, we will have wealth of activities for a variety of motorsport and Porsche fans.” 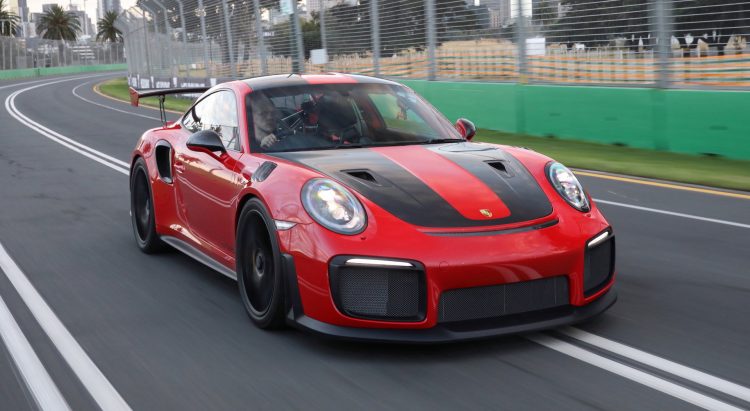 The 935 will be joined by a 911 GT2 RS Clubsport at the event, which is a 1-of-200-produced model itself, along with a 1978 935 so fans can enjoy the past and present formulas. A special “Porsche Kids Track Experience” will also give the young ones a chance to learn about driving.