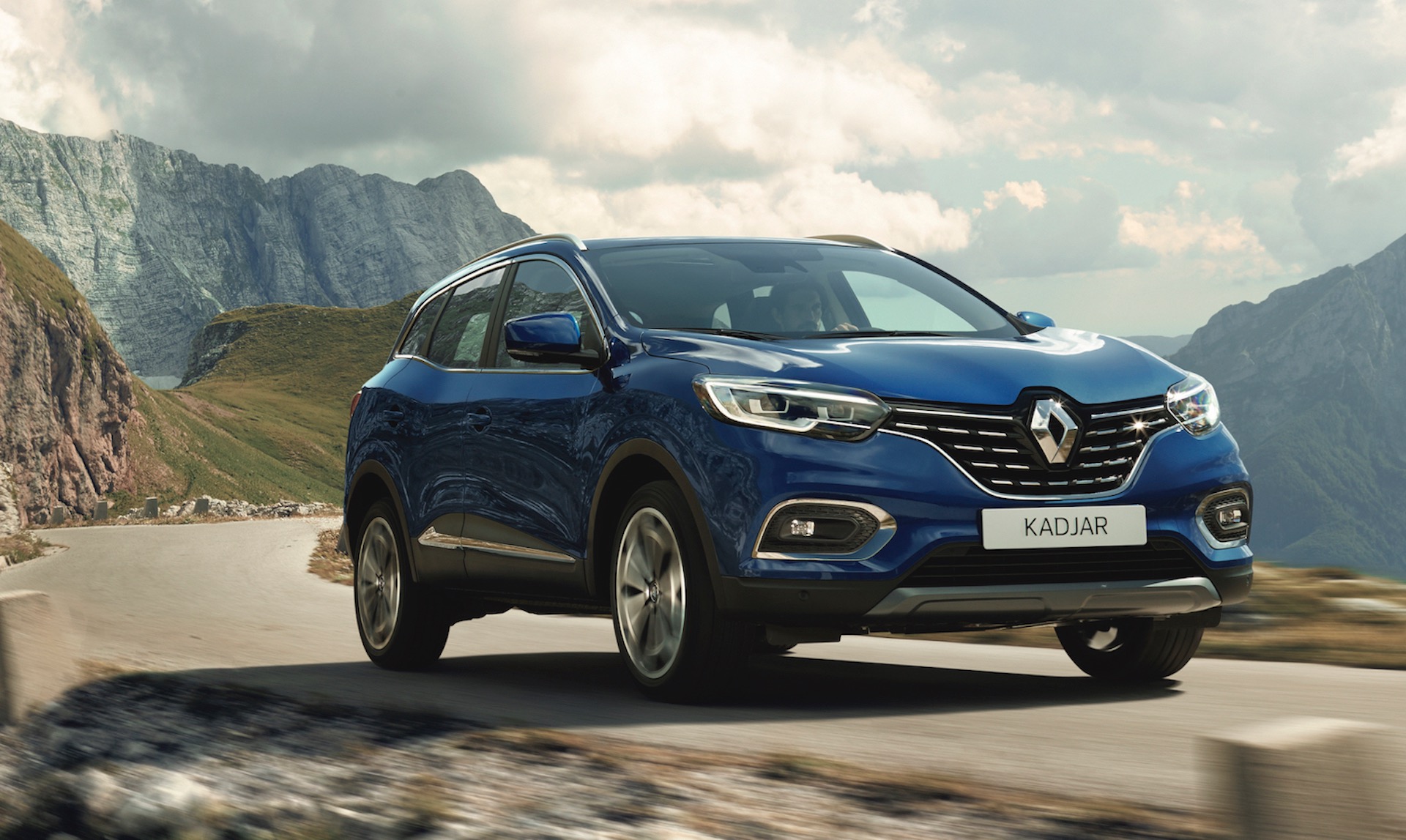 There’s a new small SUV in town. Introducing the Renault Kadjar, otherwise known as Renault’s answer to vehicles such as the Mitsubishi ASX and Hyundai Kona. 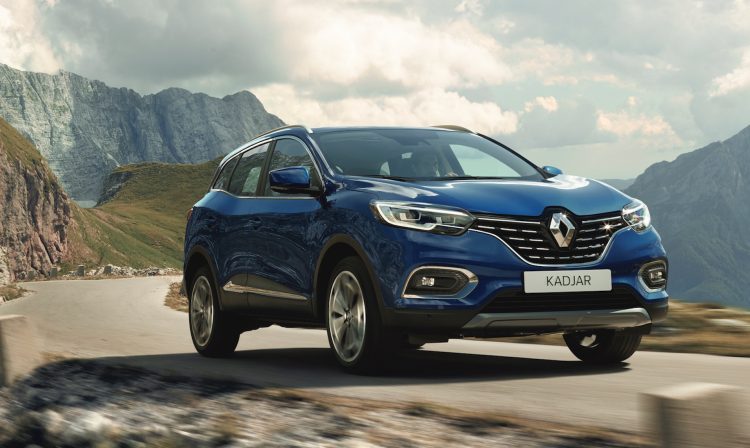 The Kadjar is based on the same ‘CMF-CD’ platform that underpins the Nissan Qashqai. It’s been on sale in Europe since 2015, but this, the latest model, is the first to be offered in Australia. Renault is presenting three trim levels that buyers can choose from, ranging from the Life, Zen, and flagship Intens.

All trim levels are powered by a 1.3-litre turbo-petrol four-cylinder engine, derived from a Daimler unit. It produces an impressive (for a 1.3) 117kW and 260Nm. This is hooked up to a seven-speed dual-clutch auto transmission that sends grunt to a front-wheel drive system. This powertrain is not available in the Qashqai in Australia.

Renault says 0-100km/h comes up in a respectable 9.6 seconds, which is rather decent for this class. Fuel economy on the official combined cycle is rated at just 6.3L/100km, again, putting it near the top of the class standards for a non-hybrid model.

Inside, passengers are presented with a 7.0-inch touch-screen media interface as standard, running the R-LINK 2 operation system. It offers Android Auto and Apple CarPlay connectivity, and can play beats through a premium Bose sound system (depending on the variant). 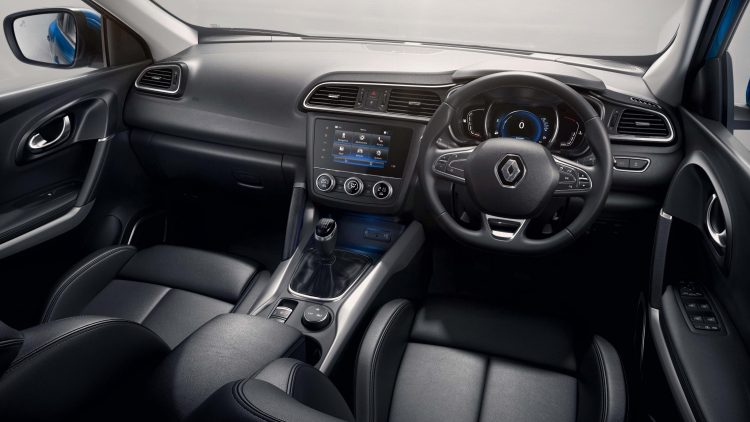 Right up the back the Kadjar offers a big boot, with 408L of volume in the default seating configuration. Flip down the rear seats and it opens up 1478L, which is very decent for this class. There’s also a braked towing capacity of 1500kg if you need to haul something extra.

“Starting from $29,990 the Renault Kadjar is designed to be at home in any environment, features a strong visual identity, contemporary design with a focus on quality and will sit in the middle of Renault’s three-strong SUV range.”

The Renault Kadjar is on sale now from the following prices (excluding on-road costs), with the first deliveries scheduled to commence in November. Like all new Renault models, the SUV is covered by a five-year/unlimited kilometre warranty, and requires servicing at intervals of 30,000km or 12 months, whichever comes first. 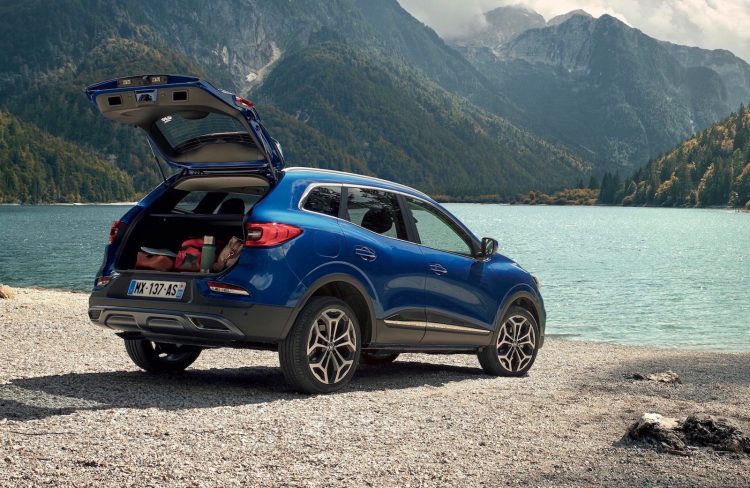