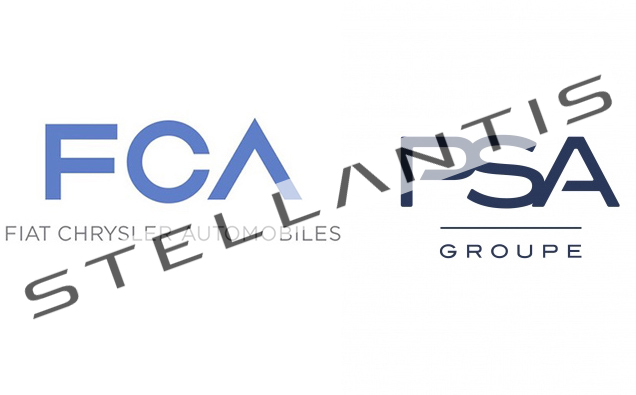 You may remember Fiat Chrysler Automobiles (FCA) and Groupe PSA are intending to merge, pending final approval from European regulators and shareholders. However, when they merge they will be known as the Stellantis group.

Yep, it doesn’t sound anything like the name of an automotive giant. However, FCA and PSA have confirmed this will be the new corporate name of the massive group if all goes ahead as intended. We say ‘massive’ as these two groups run around 14 different car brands. Some of these include quite prominent ones, such as Ferrari, Jeep, Peugeot, and Opel.

According to the reasoning that the groups have provided, the name stems from the Latin verb ‘stello’, which means ‘to brighten with stars’. This apparently signals the ambitious alignment of the legendary automotive brands and cultures. FCA explains:

“Stellantis will combine the scale of a truly global business with an exceptional breadth and depth of talent, knowhow and resource capable of providing the sustainable mobility solutions for the coming decades. The name’s Latin origins pay tribute to the rich history of its founding companies while the evocation of astronomy captures the true spirit of optimism, energy and renewal driving this industry-changing merger.”

It says the name will be used only at a group level, as the corporate brand. This essentially means you won’t be likely to see it on a vehicle or dealership, or anything at the customer end. That’s if the merge goes ahead.

At this stage the Combination Agreement has been finalised, consisting of a 50:50 all-stock merger worth around US$50 billion. European competition regulators are still investigating the potential for any breaches, and the merger is pending the final approval of the two groups and their shareholders.