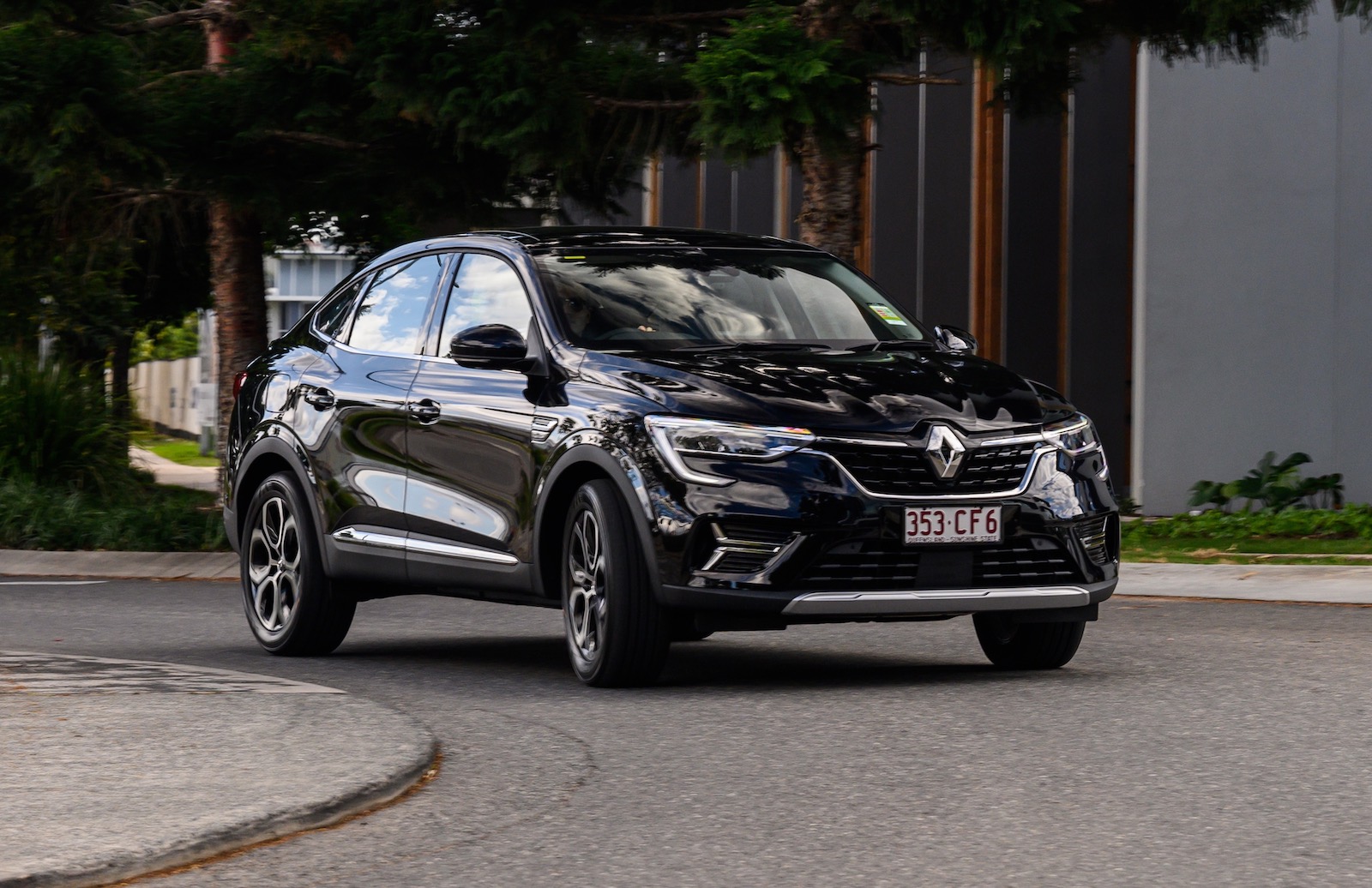 Coupe-style SUVs have been fairly popular in the premium sectors, but now Renault Australia is introducing its Arkana into the non-premium market. It is one of the first of its kind, and a first for Renault. 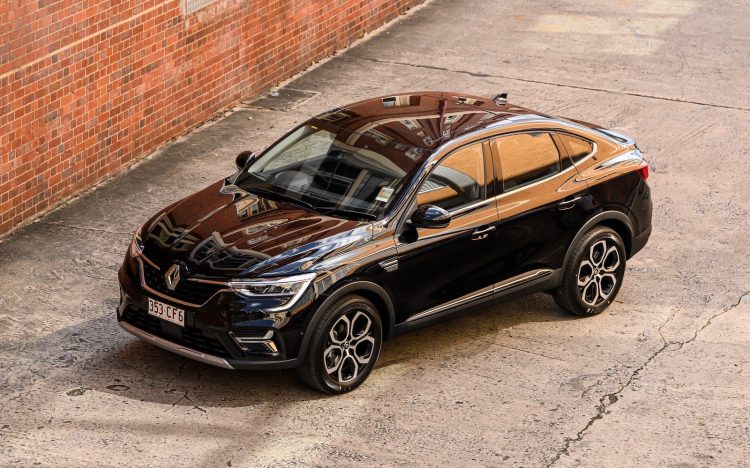 The Arkana is based on the Captur, which itself is based on the CMF-B platform. That means it enters the light SUV market class, competing with the likes of the Mazda CX-3, Nissan Juke, and Ford Puma. It also goes up against more conventional wagon-style models in this class, including the Hyundai Venue and Toyota Yaris Cross.

Three main trim lines are being introduced in Australia, spanning from the Zen, Intens, to the top RS Line. All are powered by the same 1.3-litre turbo-petrol four-cylinder engine, producing 115kW and 262Nm. This is connected up to a seven-speed dual-clutch auto with front-wheel drive across the board.

Renault claims 0-100km/h can be covered in 9.1 seconds, which is not too bad for this class, while the official fuel consumption average is rated at just 6.0L/100km. The engine is only Euro 5 certified, which is not the latest standards, but the average emissions output is only 137g/km. 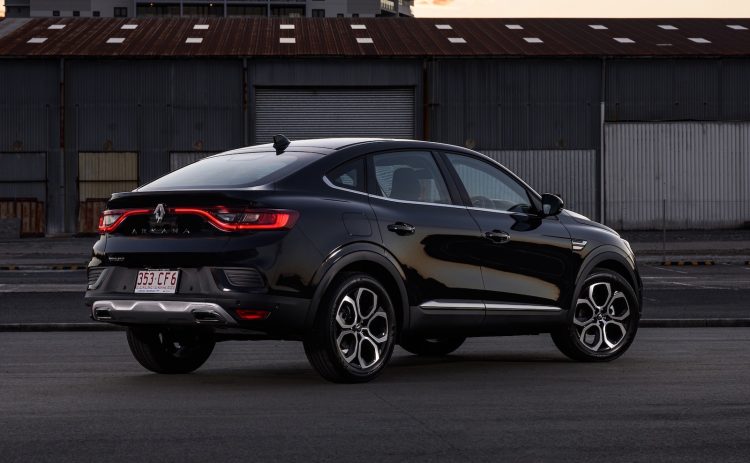 All variants come with climate control, two front and two rear USB ports, and Android Auto and Apple CarPlay, with digital radio. The Zen features a 7.0-inch touch-screen, while the Intens and RS Line get a 9.3-inch upright touch-screen with sat-nav. The two upper variants also come with a 7.0-inch digital instrument cluster, leaving the Zen with a 4.2-inch display.

Renault says the Arkana offers “maximum comfort” thanks to reclined rear seats, with “generous” shoulder space and headroom. It suggests three adults can “comfortably” sit across the back seat. Boot space also seems promising, with a volume of 485 litres. Speaking about the new model, Glen Sealey, GM at Renault Australia, said:

“Arkana combines sleek styling and the SUV way of life for a dynamic drive without compromising on comfort or space. On style, size, safety features – and a luxury fit and finish – we see Arkana competing more with premium players, like the Audi Q3 Sportback, as well as the more traditional competitors.” 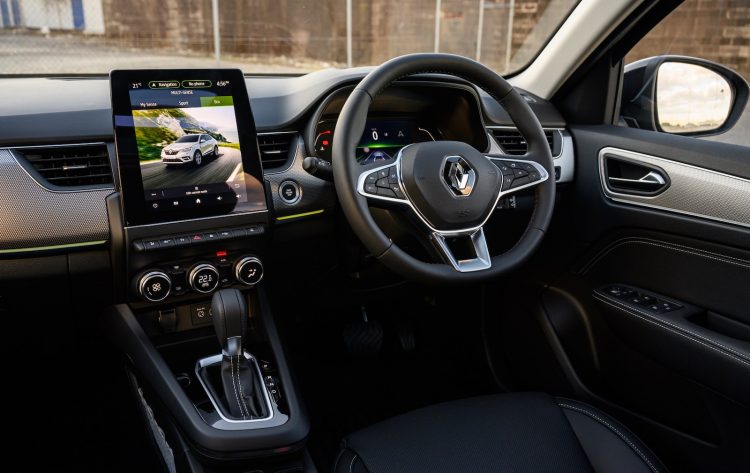 The Renault Arkana is on sale in Australia now from the following prices (excluding on-road costs). It comes covered by a five-year/unlimited kilometre warranty, with five years capped-price servicing and five years roadside assistance when serviced at an official Renault dealer.