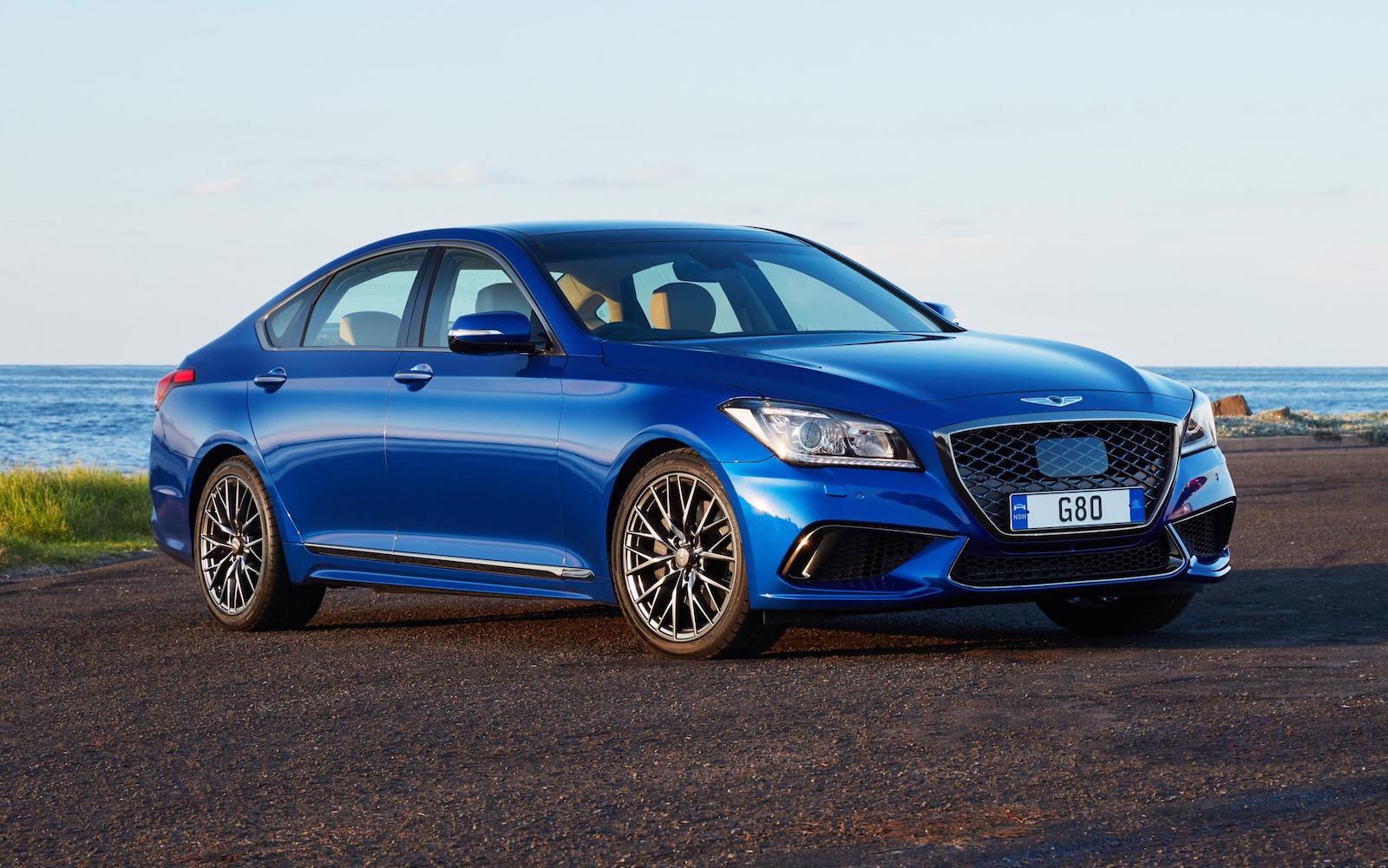 The new Genesis G80 large luxury sedan has landed in Australia, building on from the success of the Hyundai Genesis that launched here about four years ago. This is one of the first of many new models planned by Genesis. 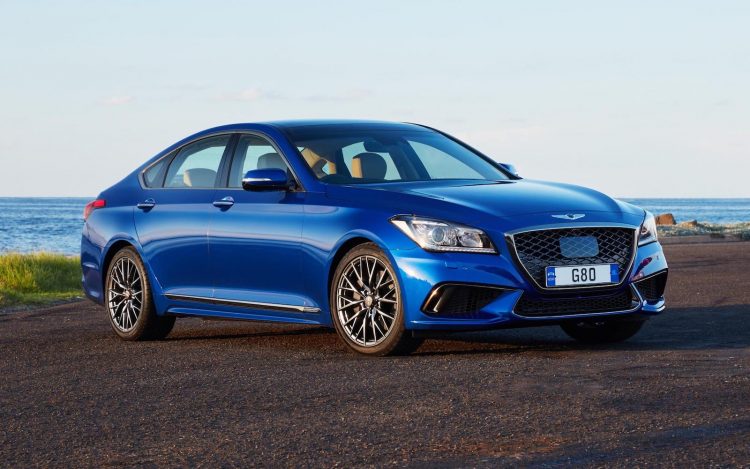 Genesis is being launched as a separate brand from Hyundai. It is still owned by Hyundai, but Genesis is being split off to form its own unique identity. You’ll soon see dedicated Genesis showrooms pop up, and in fact one is opening in Sydney today.

So, what is the G80 then? It’s pitched as a large luxury sedan and will compete in the market with vehicles such as the BMW 5 Series and Mercedes-Benz E-Class. It is heavily based on the previous Hyundai Genesis model, but some updates have been applied in areas of design, materials, and features and technology.

Four main variants are being launched in Australia, from the 3.8, the 3.8 Sport Design, the 3.8 Ultimate, to the 3.8 Ultimate Sport Design. All are powered by a 3.8-litre petrol V6 engine that produces 232kW and 397Nm, hooked up to an eight-speed automatic transmission with rear-wheel drive.

This is essentially the same engine as before – with identical outputs – but engineers have installed some lighter weight components, and fitted some new injectors. As a result, fuel consumption on the official combined cycle drops from 11.2L/100km to 10.4L/100km. Performance across 0-100km/h takes a claimed 6.5 seconds. 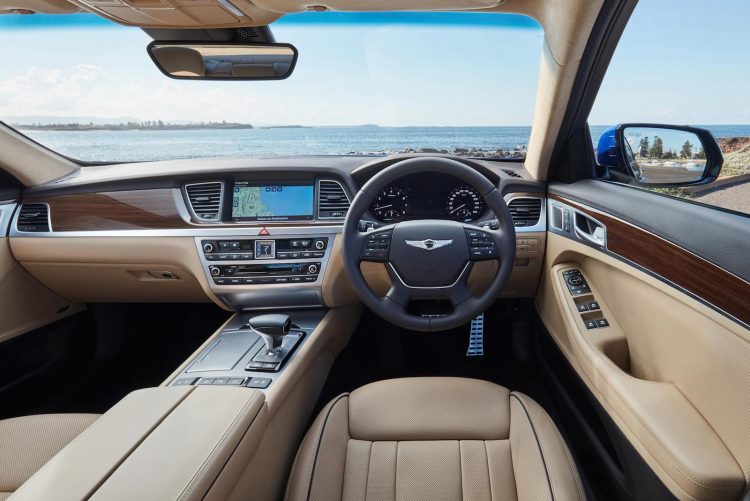 All models come comprehensively packaged, with a huge interior providing excellent comfort and relaxation for all passengers. On that note, the G80 does push past some of its rivals, in terms of sheer space. Going for the Ultimate models introduces power-adjustable reclining outboard rear seats, with heating and cooling functionality.

For the dash, all variants come with a 9.2-inch touch-screen media interface that houses Bluetooth connectivity, sat-nav, and SUNA live traffic updates. Unfortunately, there is no Android Auto or Apple CarPlay here. All models come with a 17-speaker Lexicon by Harman sound system though, so you can enjoy crisp music. 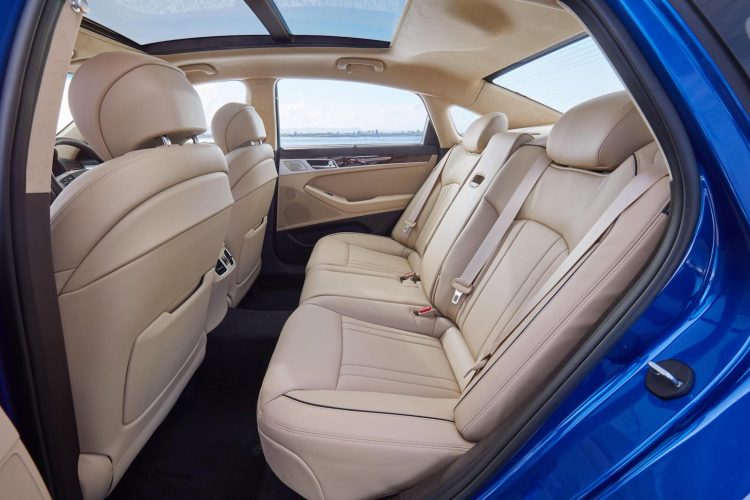 Newly introduced for the G80 is an adaptive suspension setup, which has been fine-tuned in Australia to suit local conditions. It comes standard on all four variants.

The new model is on sale now from the following prices (excluding on-road costs). All models are covered by a five-year warranty, and come with five years complimentary servicing. Head over to our Genesis G80 first Australian drive review here for more details. It includes a brief 0-100km/h and engine sound video.