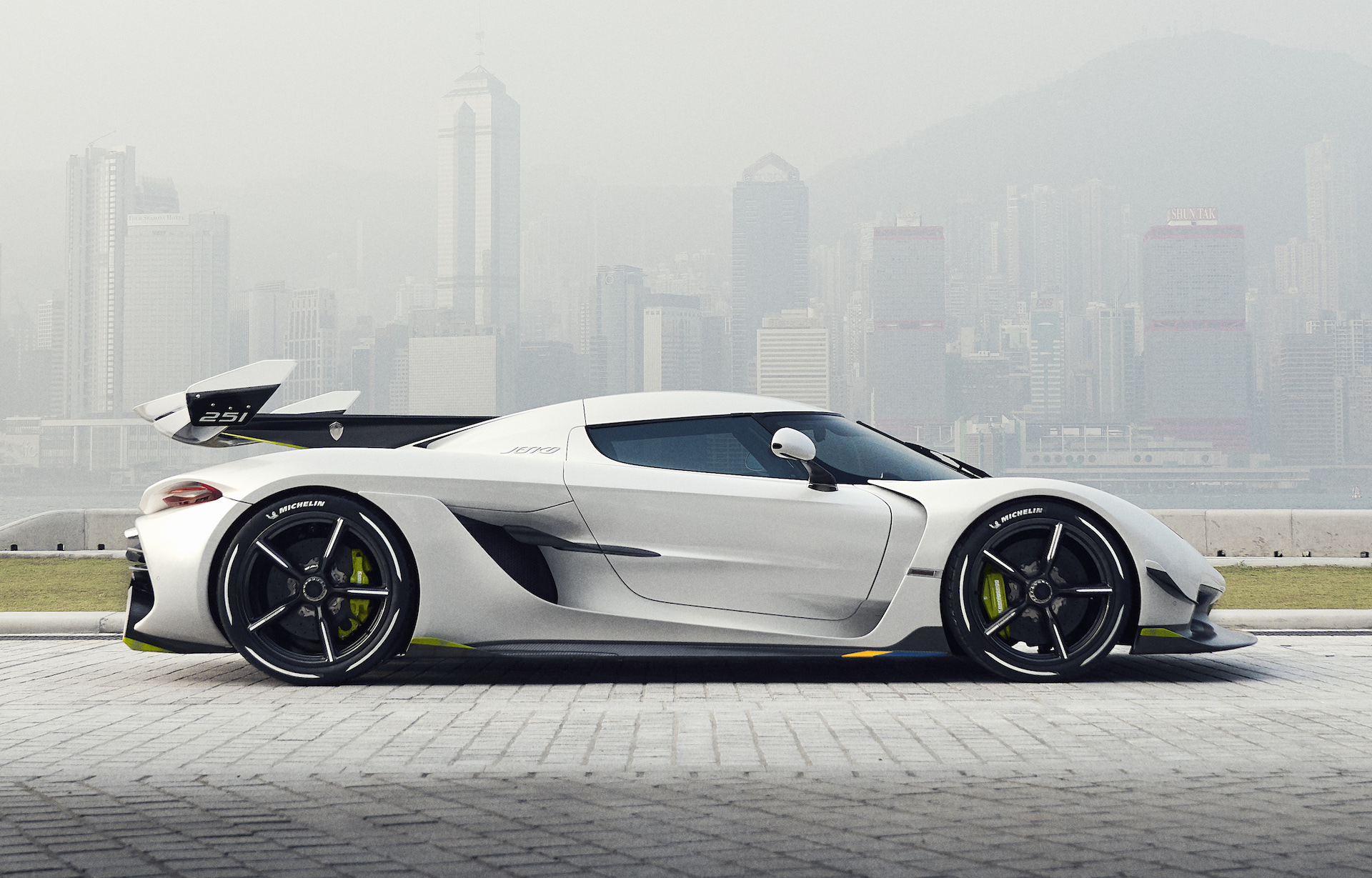 Hypercar fans in Hong Kong are in for a treat; the Koenigsegg Jesko has just made its official debut there, celebrating its launch for the Southern China, Hong Kong, and Macau regions. 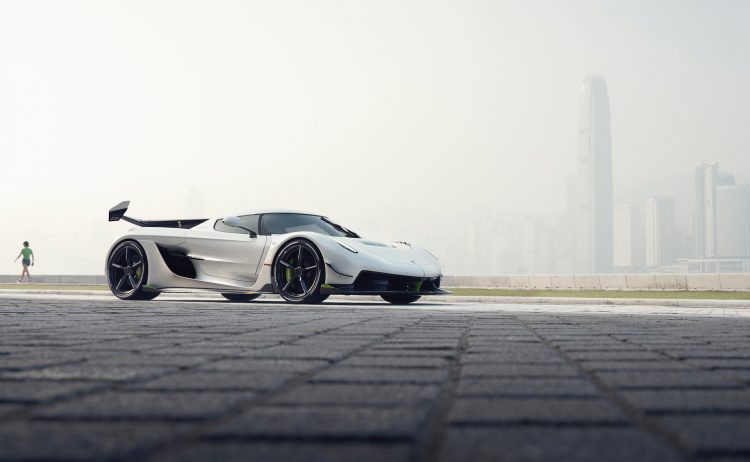 The Jesko was first unveiled at the Geneva motor show just a couple of months ago, during the 2019 Geneva Motor Show. It is, without doubt, the most epic model Koenigsegg has made so far. The Swedish company has come up with a range of highly-exotic and extreme performance components and technologies for the land rocket.

Power comes from a new 5.0-litre V8. No big deal, right? Wrong. The unit is pressurised by two turbochargers, including one small for low-end response, and one large for top end power. There’s also a unique electric compressor that feeds air into a 20L pre-boost tank. As a result, the turbos are able to spool up immediately after receiving 20bar shots of air from the special tank. 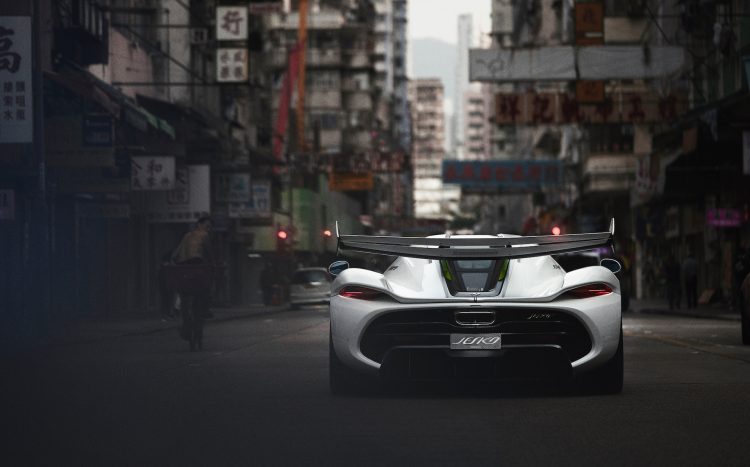 There are also a whole bunch of other crazy technologies, including three injectors per cylinder (a world first for a production car), a redline of 8500rpm, and a flat-plane crank. What’s this all mean? Well, running on regular petrol the Jesko engine produces 955kW. On E85 fuel this figure jumps to 1194kW (1600hp). On E85 the turbochargers run at 31.9psi of boost. It is literally the most powerful production combustion engine on the market.

Back to the Hong Kong debut, though. Koenigsegg is celebrating the appointment of Kingsway K Cars as the official dealers of Koenigsegg for Southern China, Hong Kong and Macau. What better way to mark the occasion than showcase the Jesko in Hong Kong and some of its most captivation scenes. This is the first appearance for the Jesko in the Asia-Pacific region, following the Geneva debut.

Australian buyers eager to get their hands on a Koenigsegg should remember it is now possible to purchase such a car here. Last year the hypercar-maker announced a partnership with Prodigy Automotive, and confirmed Lorbek Luxury Cars as the official retailer.