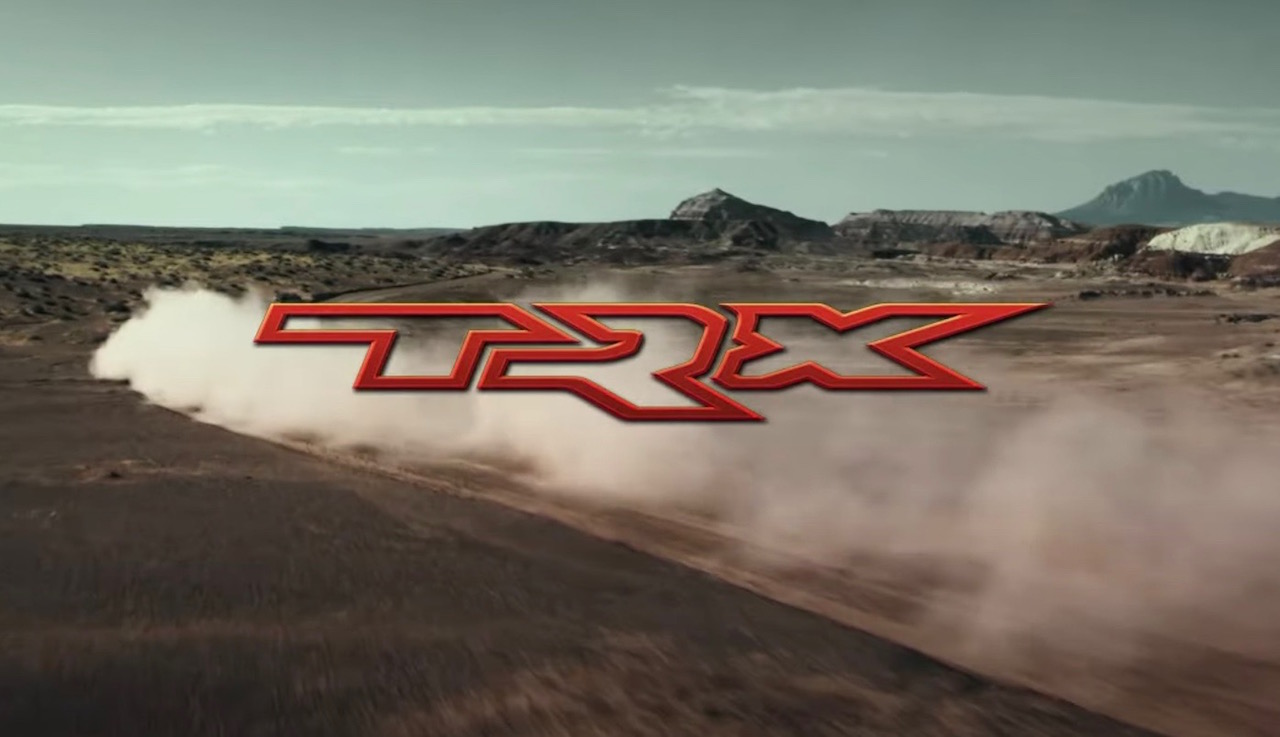 Ram will soon launch its craziest and most powerful pickup truck yet with the 2021 Ram 1500 TRX. And now it’s official, the debut will take place on August 17. 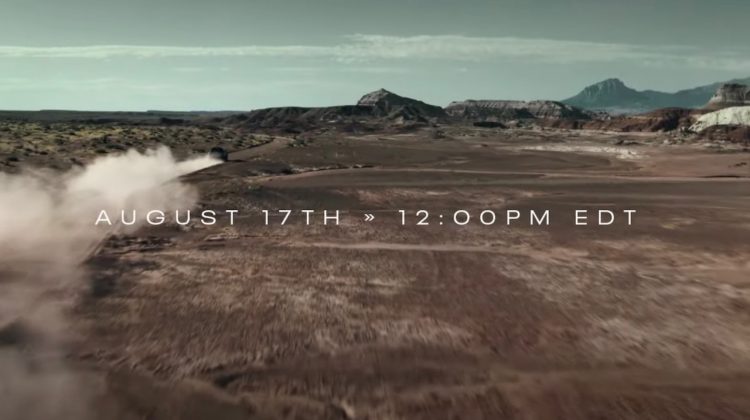 The Ram 1500 TRX is going to be one hell of a pickup truck. For starters, the bonnet is very likely to try and conceal a 6.2-litre supercharged V8. Yep, the Hellcat engine that we’ve seen in the Dodge Charger and Challenger SRT Hellcat, and the Jeep Grand Cherokee Trackhawk.

It’s not been confirmed yet how much power the beast will belt out, but most of the speculation suggests it will be somewhere around 527kW and 880Nm. That should be enough to lock it in as the most powerful petrol-powered production pickup truck on the market.

We’re really excited about this because even though it will launch primarily in the USA, there is hope for it to arrive in Australia. Ram Trucks are officially sold here thanks to a remanufacturing facility in Melbourne, operated by Walkinshaw Automotive. The facility has turned into quite a large operation as more and more local buyers desire the big 1500 and 2500 trucks as an alternative to the common diesel utes.

Earlier this week Ram Trucks released a couple of teaser videos showing the tough truck tearing up the dirt. Actually, we don’t get to see the vehicle per se, but we are given a taste of its awesome soundtrack. And one thing is for sure, you can hear the distinct whine of a belt-driven supercharger.

One of the interesting things about the TRX is that it will feature a V8. No big deal, right? Well, it is a big deal in the USA. At the moment the only really potent truck offered is the Ford F-150 Raptor (2015-2020), which uses a twin-turbo V6 petrol that develops 336kW and 691Nm. Truck buyers in the US are going to love that the TRX uses a V8.

A bit like the Raptor, the 2021 Ram TRX is expected to showcase hardcore rally-style long-travel suspension, massively chunky tyres that are ready for anything, and are range of performance-inspired highlights for the interior. Some kind of ‘Hellcat’ logo is also likely to be featured throughout.

We don’t have to wait long to find out all the details. Check out the teaser videos below, and stay tuned on August 17 for the full reveal.