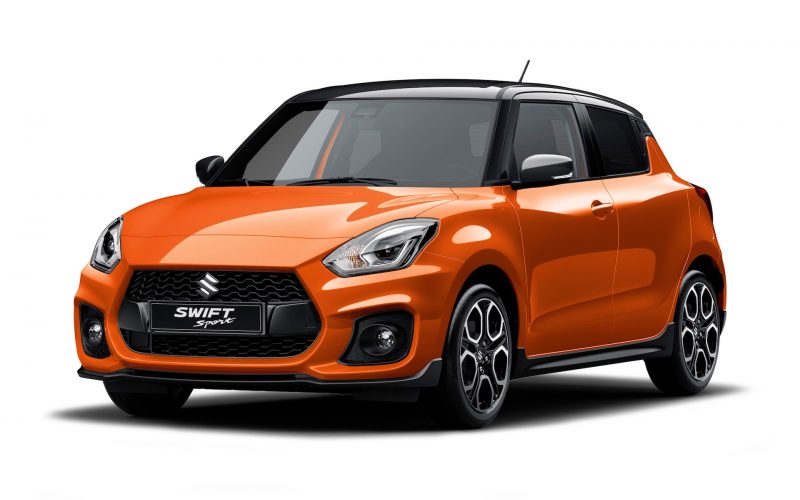 Suzuki Australia has today confirmed it will soon introduce the 2020 Suzuki Swift Sport Series II. It’s the first update since the all-new model was launched back in 2018. 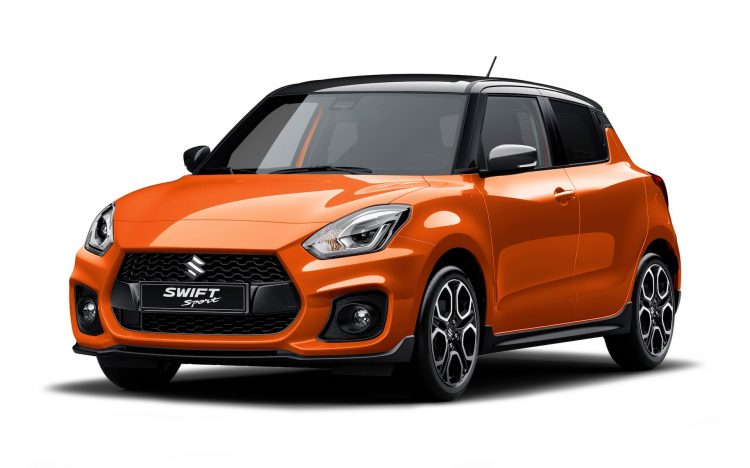 Firstly, we’ll highlight that there are no changes to the powertrain. Under the bonnet the 1.4-litre turbo-petrol four-cylinder engine remains, producing 103kW and 230Nm. This can be matched to either a six-speed manual or automatic, with front-wheel drive.

What is new for the Series II model is a range of advanced safety systems. Blind-spot monitoring, rear cross-traffic alert, and heated side mirrors are now standard. These features help to increase external awareness for the driver, with rear cross-traffic alert becoming a particular standout for a vehicle in this price range and category. A digital speedo is also added. Suzuki Australia general manager for automobile, Michael Pachota, said: 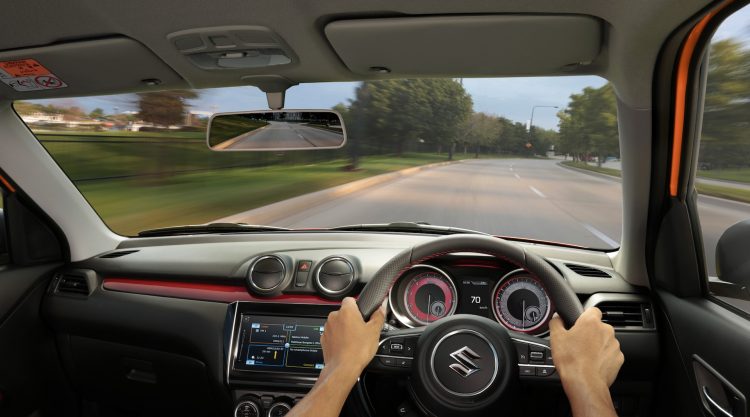 As Pachota mentions, a new orange body colour is being introduced with the Series II as well, and it comes paired with a contrast black roof for that sporty theme. The black roof matches the existing black front spoiler, side skirts, pillars, and rear diffuser section. A set of 17-inch alloy wheels also feature black inner spokes as before.

The local arm says the 2020 Suzuki Swift Sport Series II will officially go on sale in May, with prices yet to be confirmed. Details regarding the GL and GLX variants will be outlined later.