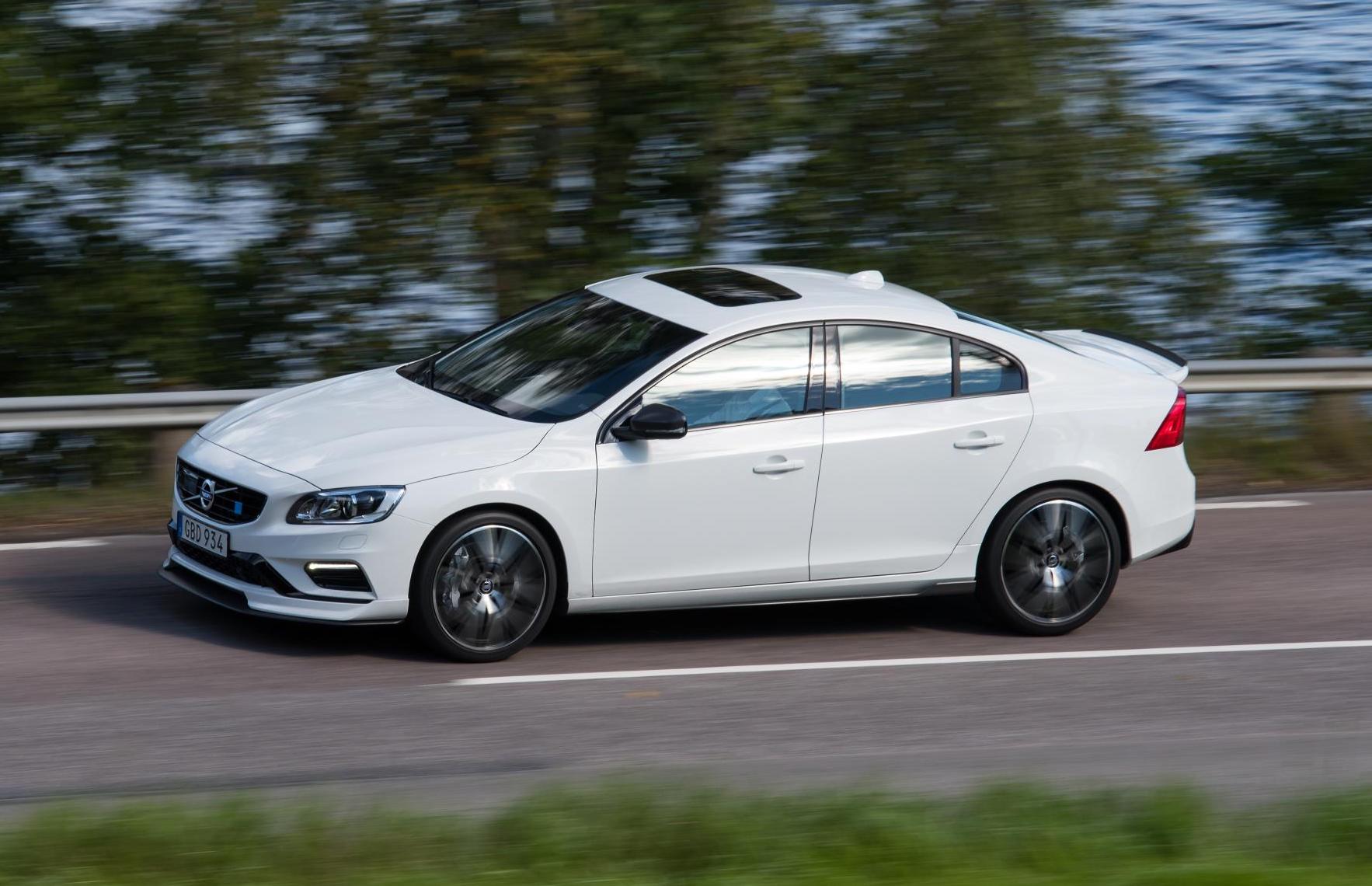 The model year 2018 Volvo S60 and V60 Polestar have been announced, bringing a range of updates to the performance Swedes. 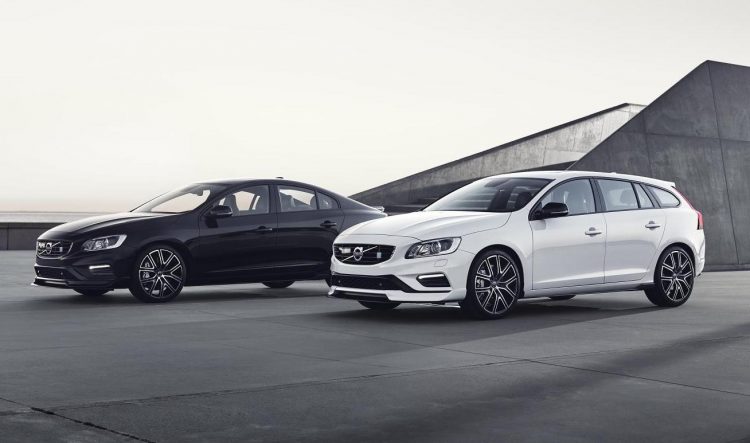 Starting with perhaps the most interesting and major part of the update is the introduction of advanced aerodynamics. Thanks to new carbon fibre aero parts the cars now produce up to 30 per cent more downforce at speed.

Parts include a new front splitter, side skirts, and a rear spoiler, all made from the exotic baked plastic material. Volvo says these parts increase grip and high-speed stability, with further control and feedback for the driver on their favourite stretch of road, for example.

The components were fine-tuned on the Nurburgring by engineers of Polestar and Cyan Racing, with data and experience derived from the World Touring Car Championship.

The S60 sedan and V60 wagon versions continue with a range of other performance components, including adjustable Ohlins dampers, Brembo brakes, and a turbo and supercharged four-cylinder Drive-E powertrain producing 270kW and 470Nm. Acceleration from 0-100km/h takes 4.7 seconds in the sedan and 4.8 in the wagon.

Just 1500 examples of the new model will be made, with each receiving a stamped build number plaque for added exclusivity.