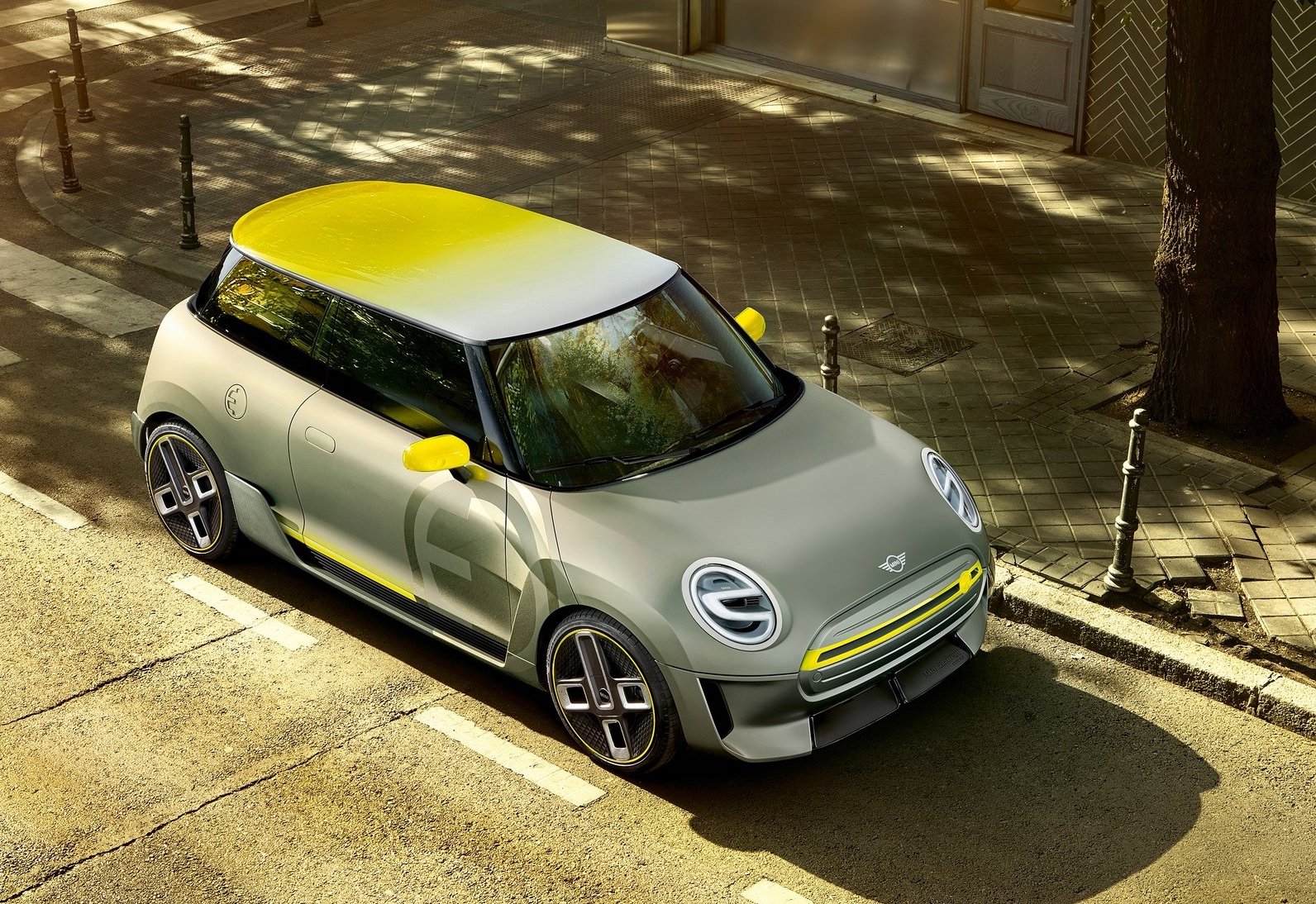 MINI will launch a fully electric Cooper hatch in 2019. But before then, the company has produced a cool concept version to gauge the market’s interest and preview the design. 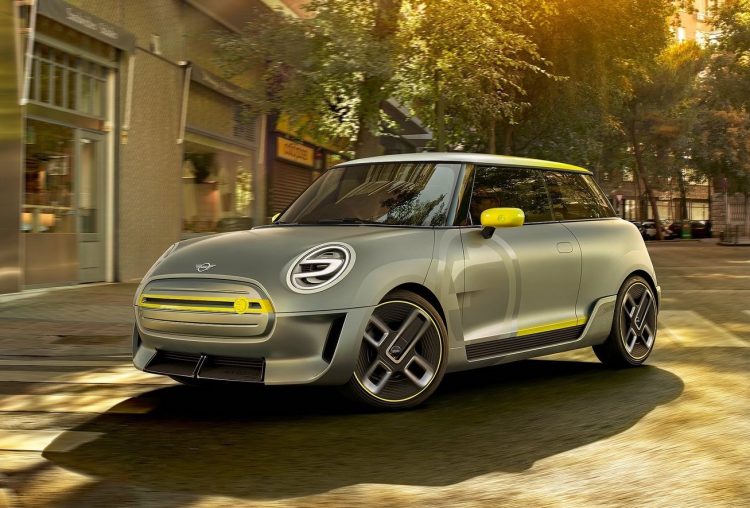 Creatively called the MINI Electric Concept, the car promises driving excitement and inspiring design, like the current road-going MINI Cooper range we guess. Being electric though the concept helps move the brand into the electric age, without losing touch of its heritage.

Details regarding the powertrain are yet to be confirmed but MINI says the concept is “quick off the mark”. It also says the concept strikes a balance between agility and weight, while boasting a maximised range. Peter Schwarzenbauer, member of the board of management of BMW AG, described:

“With its characteristic go-kart feel and powerful electric motor, the MINI Electric Concept is great fun to drive while also being completely suitable for everyday use – and producing zero emissions to boot. 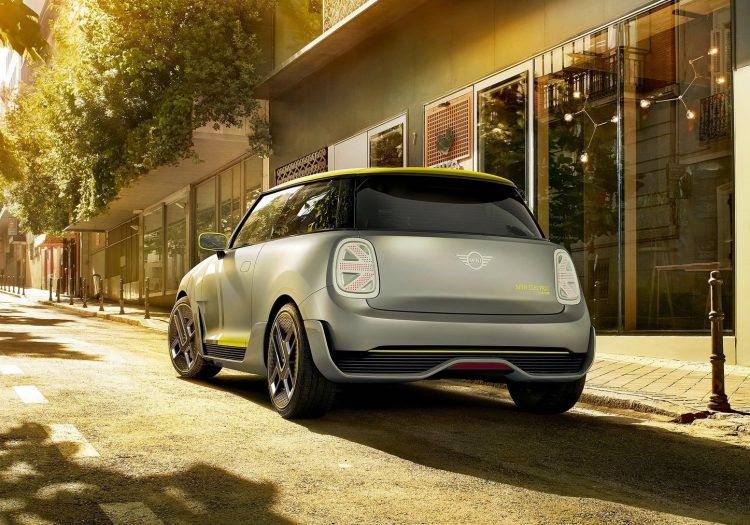 While all MINI products of today feature a zippy turbocharged engine, the electric concept with strong low-down torque promises thrilling driving both in the city and out on the open road. Schwarzenschnitzelburger says it’s how MINI envisages electric mobility in tomorrow’s world.

Aside from featuring an advanced, next-generation electric powertrain, the concept also showcases a brand new design language. You can clearly see the resemblance to the original Mini, but elements like the front grille and headlights have been reinterpreted to reflect the car’s eco-friendly heartbeat.

It’s quite sharp at the front, with an integrated spoiler lower down and matching side skirts, but on the upper body it turns smooth and sedate. The wheel arches are blended into the bodywork, while the blacked out pillars give off the fashionable floating roof look.

More details will be revealed at the concept’s big debut at the Frankfurt motor show next month. It all starts on September 12. Stay tuned.