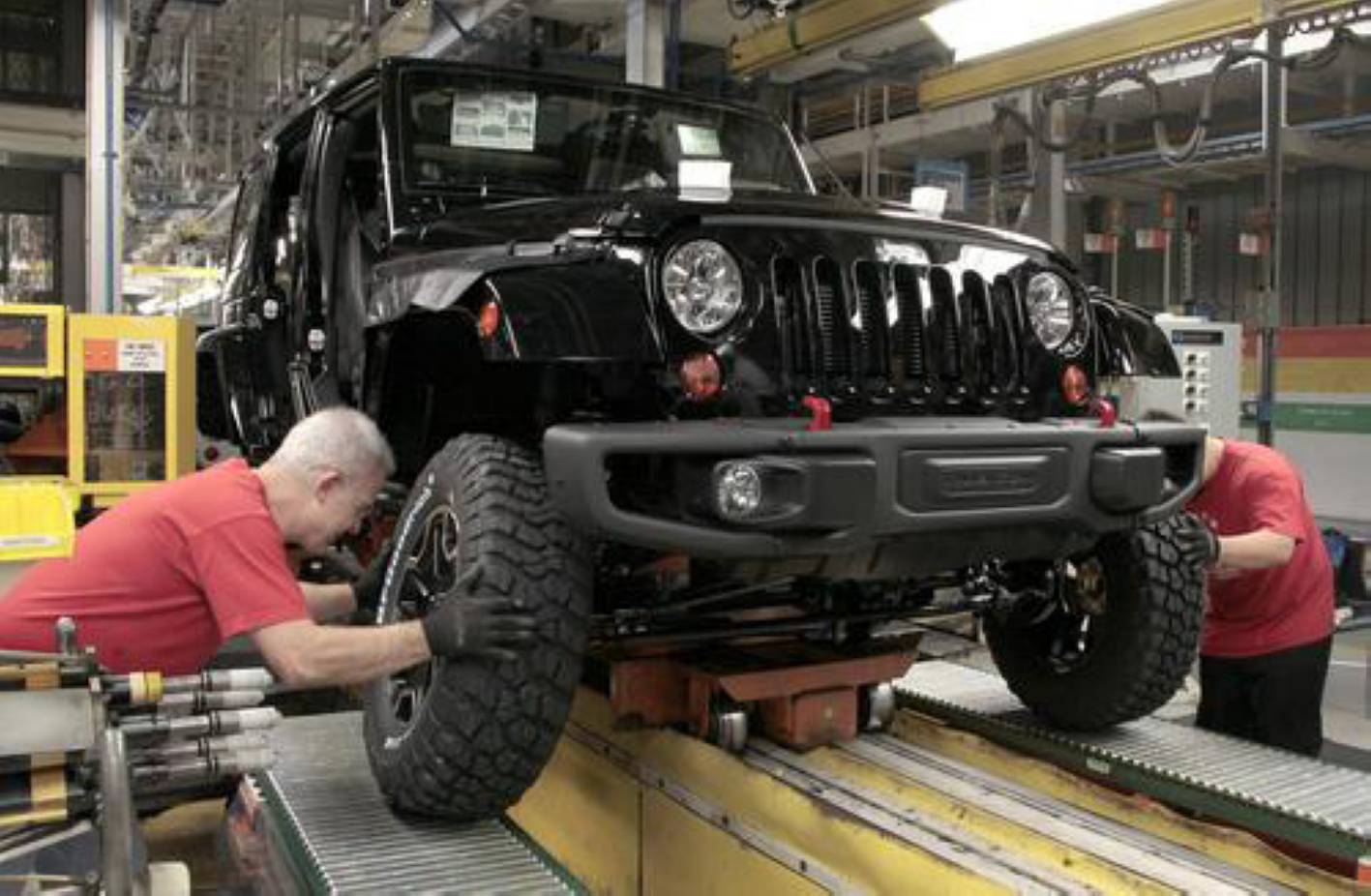 The Jeep Wrangler has been renowned for being one of the best 4x4s on the market, in terms of sheer off-road performance. The rugged yet sporty SUV has just passed a significant milestone, with the 1,000,000th example rolling off the production line in the US. 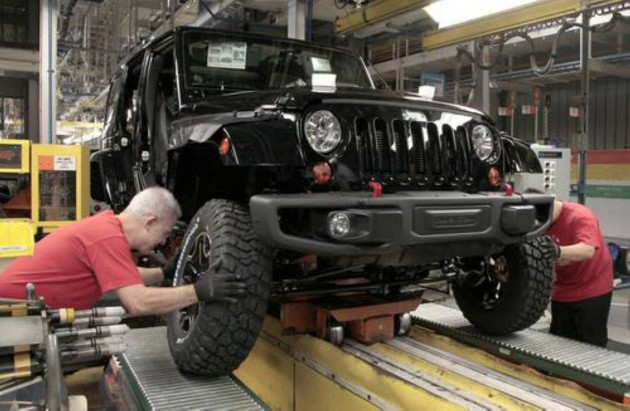 It all started way back in 1941, with the original Jeep. It is regarded to this day as the very first sports utility vehicle, of which the ‘SUV’ was born. Although a lot has changed since then, including technology and design, the overall fun layout has always remained. 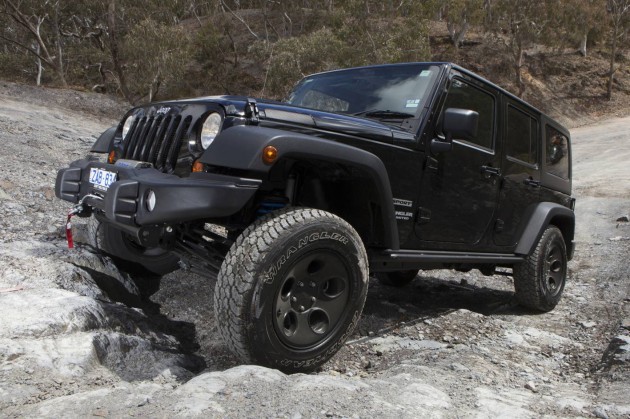 “Every Jeep Wrangler sold to customers around the world is born in Toledo, Ohio. Since this facility opened eight years ago, the Toledo workforce has built every one of those million vehicles with pride, passion and a focus on quality. We all look forward to building the next million.”

PerformanceDrive is aiming to review one of these iconic beasts in the near future. Stay tuned.