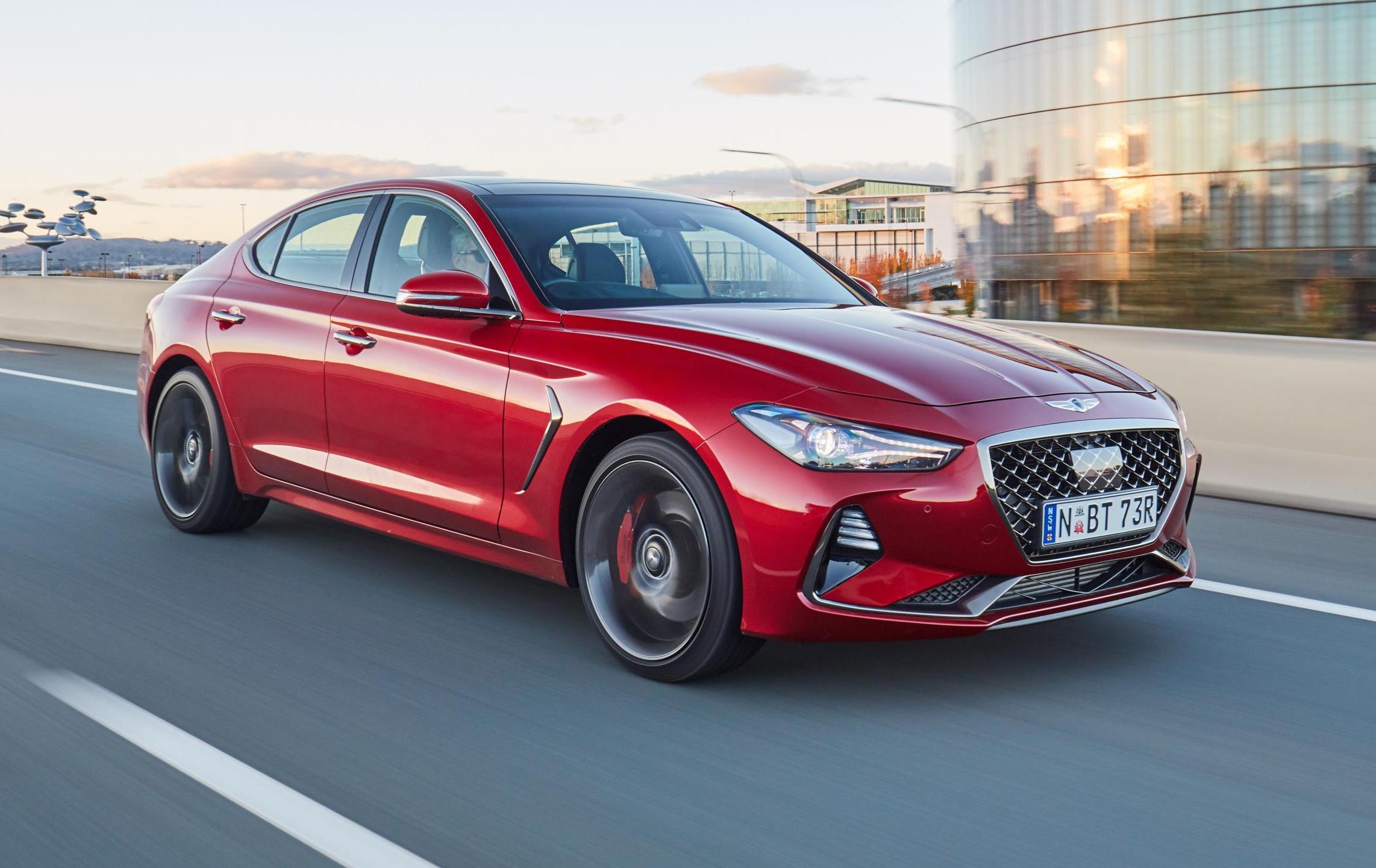 There’s a new premium mid-size sedan in town, called the Genesis G70. It’s been on sale overseas for a little while now, and it looks set to become a very popular contender in Australia. 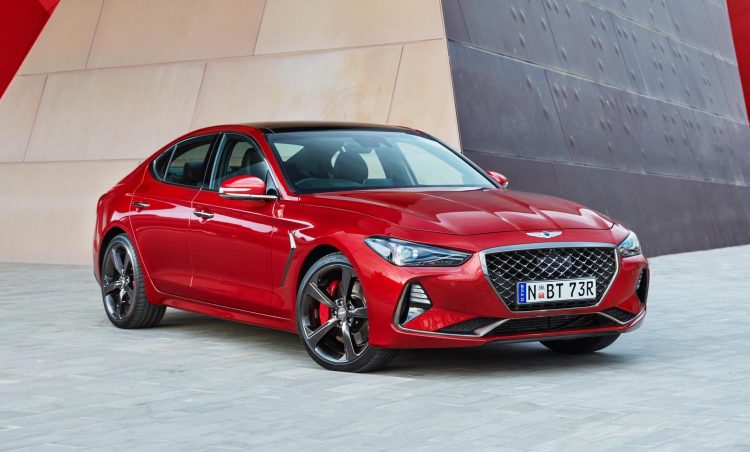 The Genesis G70 is loosely based on the same rear-wheel drive platform that underpins the Kia Stinger. But don’t get them confused. They are entirely different vehicles, and compete in different market segments. The G70 is a sedan, while the Stinger is a fastback four-door coupe. 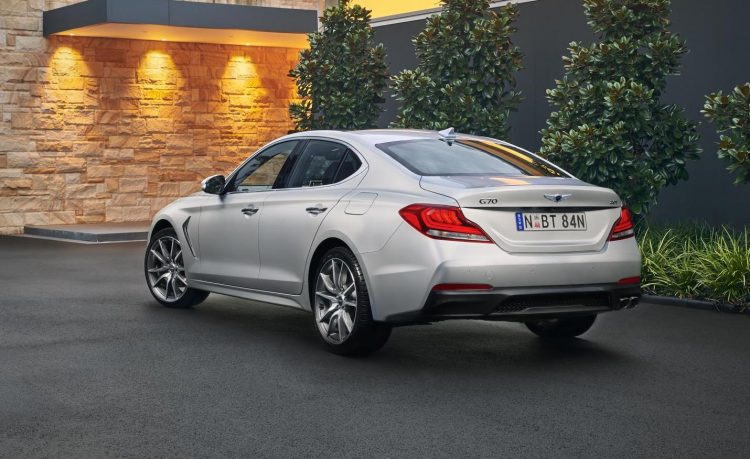 All models come with an 8.0-inch touch-screen media interface inside, packaged with Android Auto and Apple CarPlay, digital radio, and at least a nine-speaker audio system with sub-woofers. Upper variants come with a 15-speaker premium sound system. 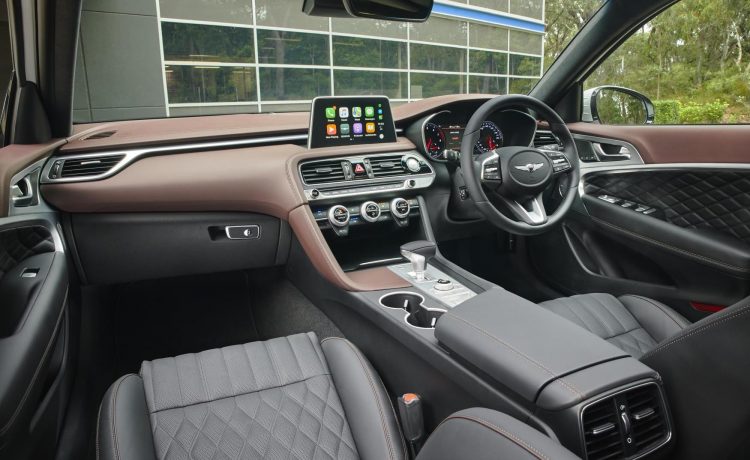 The Genesis G70 will head into the market to contend with the Audi A4, BMW 3 Series, Mercedes-Benz C-Class, and Lexus IS and co. It is expected to become quite a popular model, especially considering it undercuts many rivals on price. Manfred Fitzgerald, executive vice president, global head of the Genesis, said:

“Technology, ultra-luxury and high-performance align in our all-new G70 sports sedan. The first-generation G70 ushers in new and appealing offering in the medium luxury segment, with the unique customer benefits of our Genesis To You concierge services and an all-inclusive ownership experience.”

The order books are open now with prices starting from the following (excluding on-roads). Genesis offers a segment-leading five-year warranty and five years free scheduled servicing with all models. Head over to our first Australian drive review here for more – includes 0-100km/h videos of both the 2.0T and 3.3T.